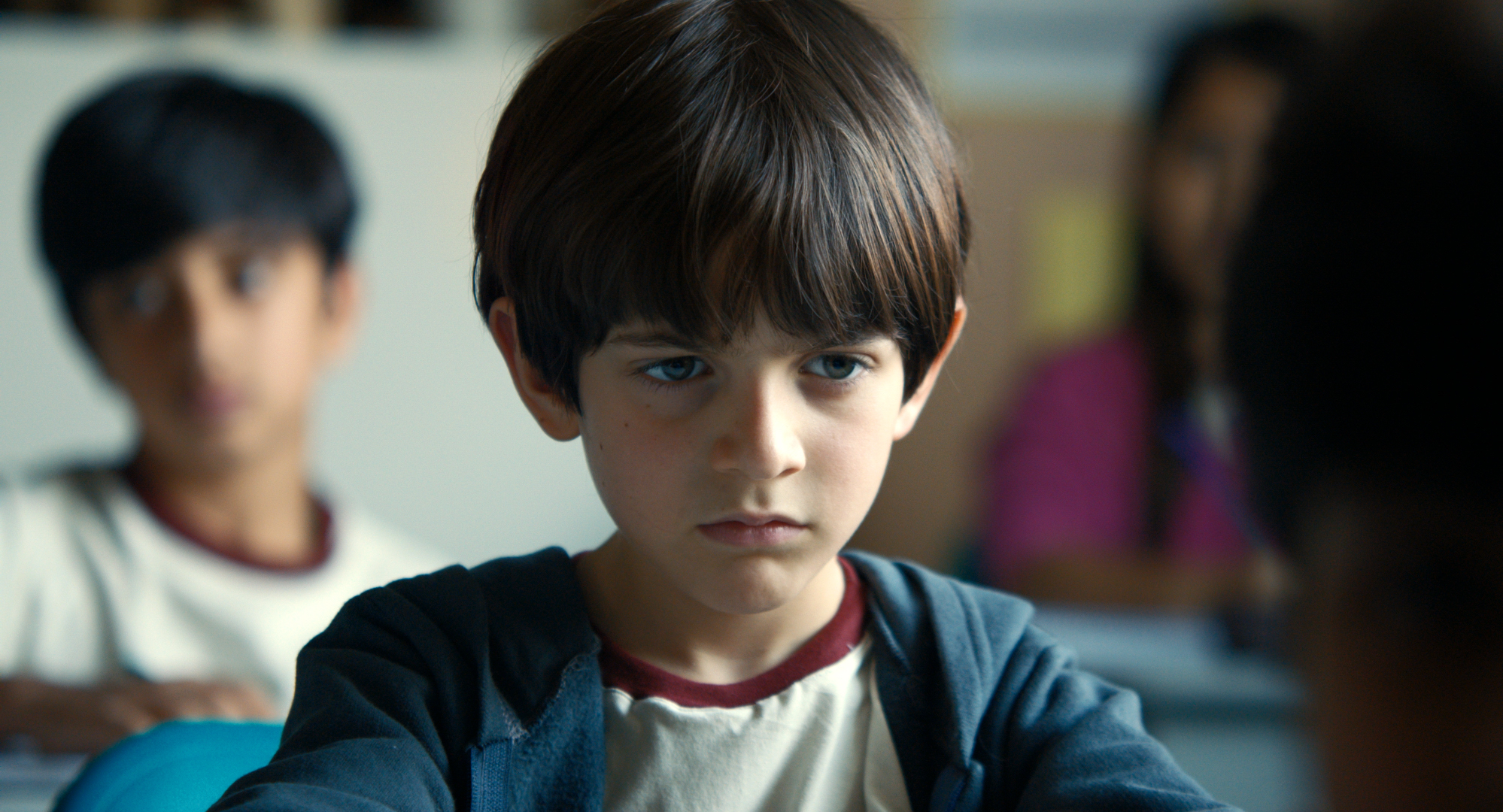 Good Manners blends fantasy and horror against a background of class struggle. The relationship between Ana, who is pregnant, and Clara, her employee, is depicted in a nightmarish style.

A pair of Brazilian directors

Brazilian filmmakers Juliana Rojas and Marco Dutra both studied film at the University of São Paulo. They have worked together since 2005, first on short films, The White Flag (“O Lencol Branco”)(2005) and A Stem (“Um Ramo”) (2007), then on their first feature film, Hard Labour (“Trabalhar Cansa”) in 2011. Their second feature film, Good Manners, was released in France in March 2018.

Juliana Rojas also made the musical Necropolis Symphony (“Sinfonia da Necrópole”) (2014) and wrote for series such as 3% at Netflix. Marco Dutra, for his part, made the feature films When I was Alive (“Quando Eu Era Vivo”) (2014) and The Voice of Silence (“A Voz da Silencio”) (2016).

A fantasy film, Good Manners is written as a cruel fairy tale. It all starts when Ana, a rich and mysterious woman, becomes pregnant with her first child. To help her with everyday tasks and to care for the unborn child, she hires Clara, a nurse from the suburbs of São Paulo.

The atmosphere becomes disturbing as Ana begins to sleepwalk and imagines she is carrying a monstrous child. This projection becomes a reality as the child, when born, takes his mother’s life and is adopted by Clara. What will happen to this monstrosity?

Juliana Rojas and Marco Dutra wanted their film Good Manners to be fantastic and chimerical, in both form and substance. To create this atmosphere of a horror fairy tale, the directors took inspiration from Disney films such as Bambi, Snow White and Dumbo, which use fantasy to discuss themes of envy or solitude.

To complete this process, head set designer Fernando Zuccolotto created a highly stylised world, inspired by films such as Black Narcissus by Powell and Pressurer and Marnie by Alfred Hitchcock. 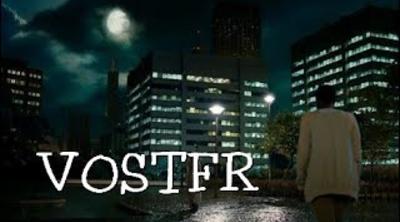 Good Manners (“As Boas Maneiras”) was supported in 2014 by the Aide aux cinémas du monde fund.