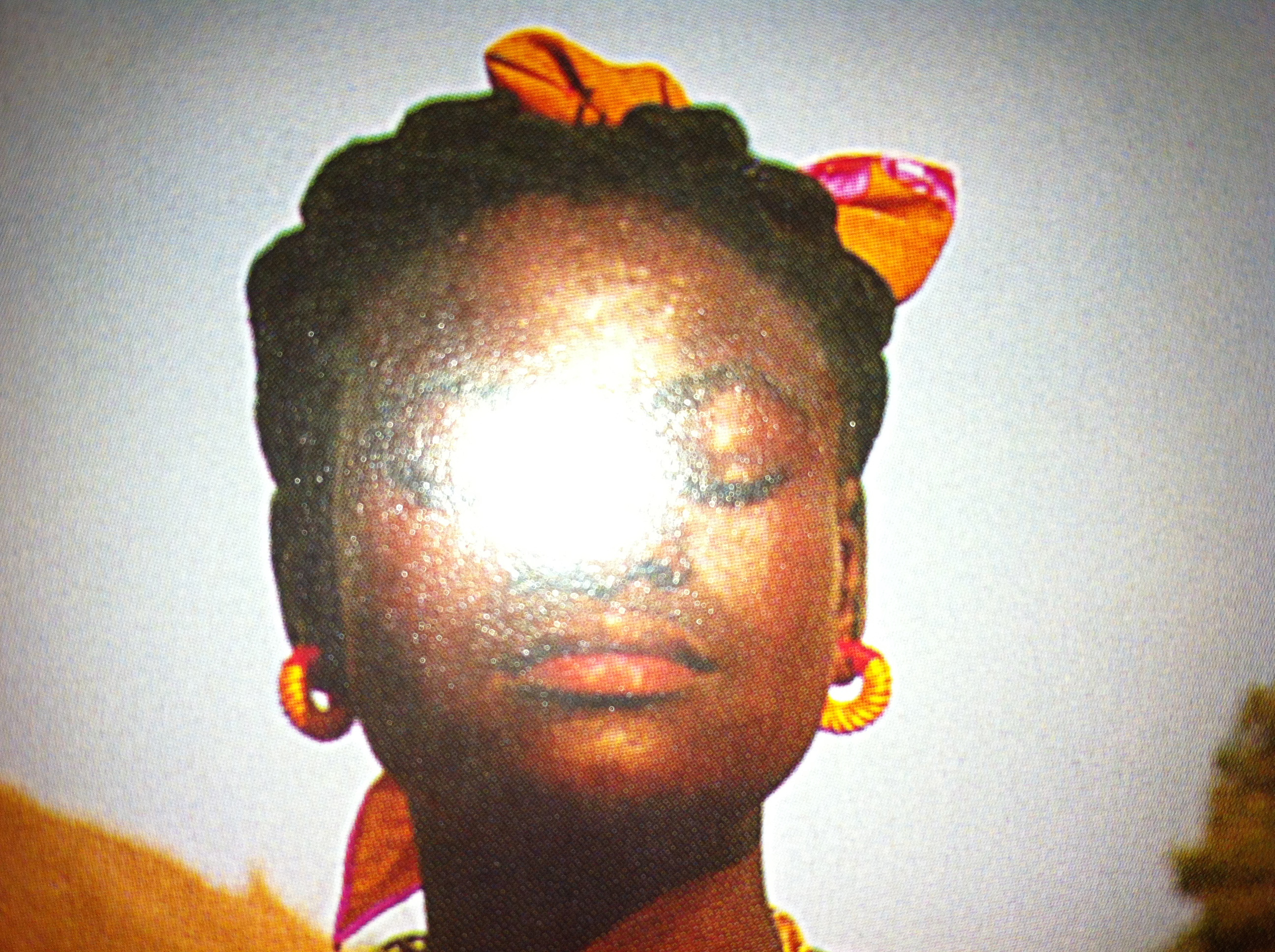 Through this video combining dance, electronic music and ethnographic images, Julien Creuzet offers a poetic and political reflection on the postcolonial reappropriation of African and Caribbean historical narratives.

Born in 1986 in Blanc-Mesnil, Julien Creuset spent part of his childhood with his family in Martinique. In his work, he recycles the Western colonial mind-set to put forth a subjective and collective reappropriation of the West’s historical narrative.

A graduate of Le Fresnoy and of the Lyon National School of Fine Arts, this visual artist and poet explores Caribbean geography and heritage through composite installations.

His "island works" or "opera-archipelagos", combining everyday objects, sculpture-tableaux, photographs, texts and videos, have been presented at the Kampala Art Biennale (2016), the Lyon Biennale, the Hors Pistes Festival at the Centre Pompidou (2017) and the Ricard Corporate Foundation (2018).

Head-to-head, Hidden Head, Light (2017) is a 10-minute video combining various elements: over electronic trance music, dancers blind the viewer with torches, then project their light beams onto still images of African people. A poetic text is displayed on the screen, turning the bodies into the medium for a reflection on the memory of origins.

Inspired by the work of thinker Édouard Glissant and poet Aimé Césaire, this poetic trance is like a mirror offered to younger generations, open to modern music but ignorant of their rich African cultural traditions.

Literature, poetry, dances and songs are intertwined here in an undulating quest for identity and initiation.

Julien Creuzet filmed himself in a trance that seems intended to awaken the ancestral spirits. As in a sudden “shot-reverse-shot”, images classifying Africans by region then appear, including tourist postcards and ethnographic documents.

The artist explores these ancient figures with a torch, whose brightness, instead of illuminating them, erases them, illustrating the pictorial, spiritual or symbolic death of individuals caught in the flash of the camera, or of the Western gaze.

Tribute to the Francophone World

Julien Creuzet's video Head-to-Head, Hidden Head, Light was presented in 2017 at Afrotopia, the 11th edition of the Bamako Encounters, co-organised by the Mali Ministry of Culture and the Institut Francais and curated by Marie-Ann Yemsi.

On this occasion, the International Organisation of the Francophonie awarded Julien Creuzet a prize of €3,000 in recognition of his work as a young Francophone photographer.

Head to Head received the International Francophone Organisation Prize at the 2017 Bamako Encounters.

The Institut français is a co-producer of the Bamako Encounters – an African Photography Biennial with the Ministry of Culture of Mali.