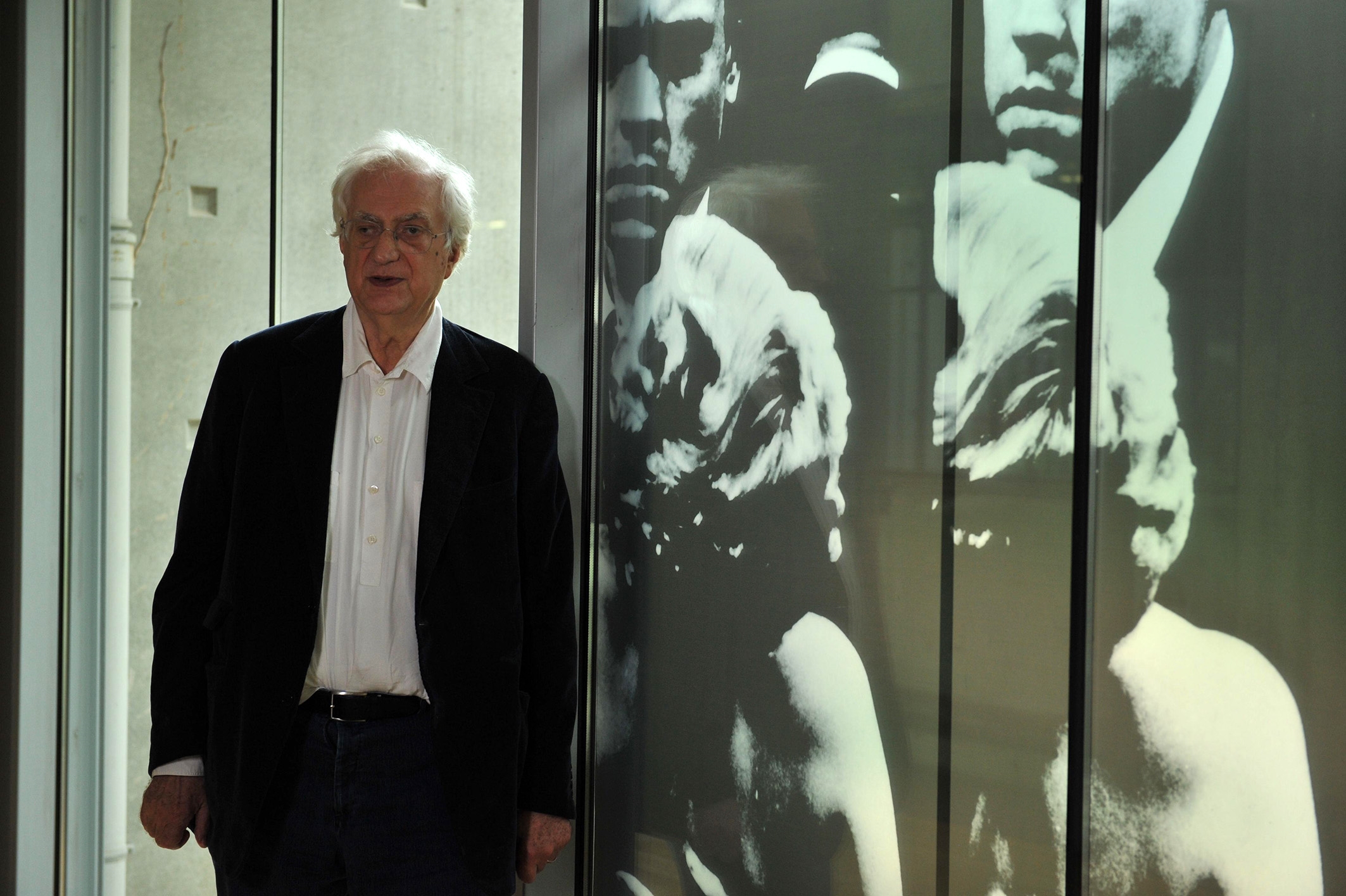 In an intimate and reflective documentary, the director celebrates French cinema by giving the floor to its most prestigious figures, from Renoir to Truffaut. He digs up its hidden treasures.

From spectator to director

While many filmmakers are first and foremost inveterate cinephiles, few have proclaimed their love of the so-called “Seventh Art” so often, and in as many forms, as has Bertrand Tavernier. A regular at the cinema on Rue d'Ulm, the founder of the Nickel-Odéon film club and eventually a full-time critic, this enthusiast became a notorious critic in the specialist press. In the mid-1960s, he began his long career as a director and produced an eclectic oeuvre with a strong social subtext, including successes such as Coup de torchon (1981) or In the Electric Mist (“Dans la brume électrique”) (2009). Since 1982, he has been president of the Institut Lumière in Lyon, which promotes cinema in the very city where it was invented.

Self-portrait of a cinephile

Borrowing the phrase of Victor Hugo, "there is something comforting in admiration", Bertrand Tavernier built his personal pantheon of French cinema.

With Journey through French cinema (2016), he describes it through the films that shaped his youth. If he highlights the giants, evoking the collaboration between Renoir and Gabin in Judas Was a Woman (“La Bête humaine”) (1938), he also revives filmmakers with less glorious legacies. As such we discover Jean Delannoy, the master of camera movement in Gambling Hell (“Macao, l'enfer du jeu”) (1942) or Jean Sasha, a talented writer, in This Man Is Dangerous (“Cet homme est dangereux”) (1953).

A seasoned cinema critic, Bertrand Tavernier wrote this documentary as a filmmaker. Its genesis is based on a mixture of intuition and introspection, allowing the films and filmmakers to assert themselves.

Once the works were selected, the enormous project of gathering, editing and remastering 582 extracts from the 94 selected films began. Although it is narrated by André Marcon, the main character is doubtless the director himself, as he chooses to explicitly expose his subjectivity in order to return to the fundamentals of cinematographic exegesis.

A return to the sources

Quoting an exchange with Jean-Pierre Melville, for whom he worked as an assistant, Bertrand Tavernier admitted to wanting to make himself into a "French ambassador in France".

Among the masterpieces of the New Wave, whose success goes without saying, he reclaims a central place for the classic cinema of the pre-1960s, the era that has suffered the most under the tidal wave of modernity.

While he sought to be a prophet in his country, the scholarly filmmaker nevertheless produced a piece that benefited filmmakers around the world, and which prompted his American counterpart, Martin Scorsese, to praises its beauty and precision. 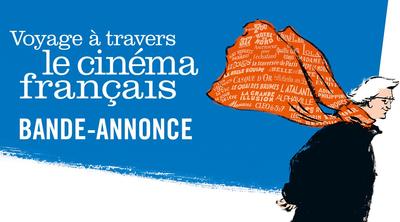