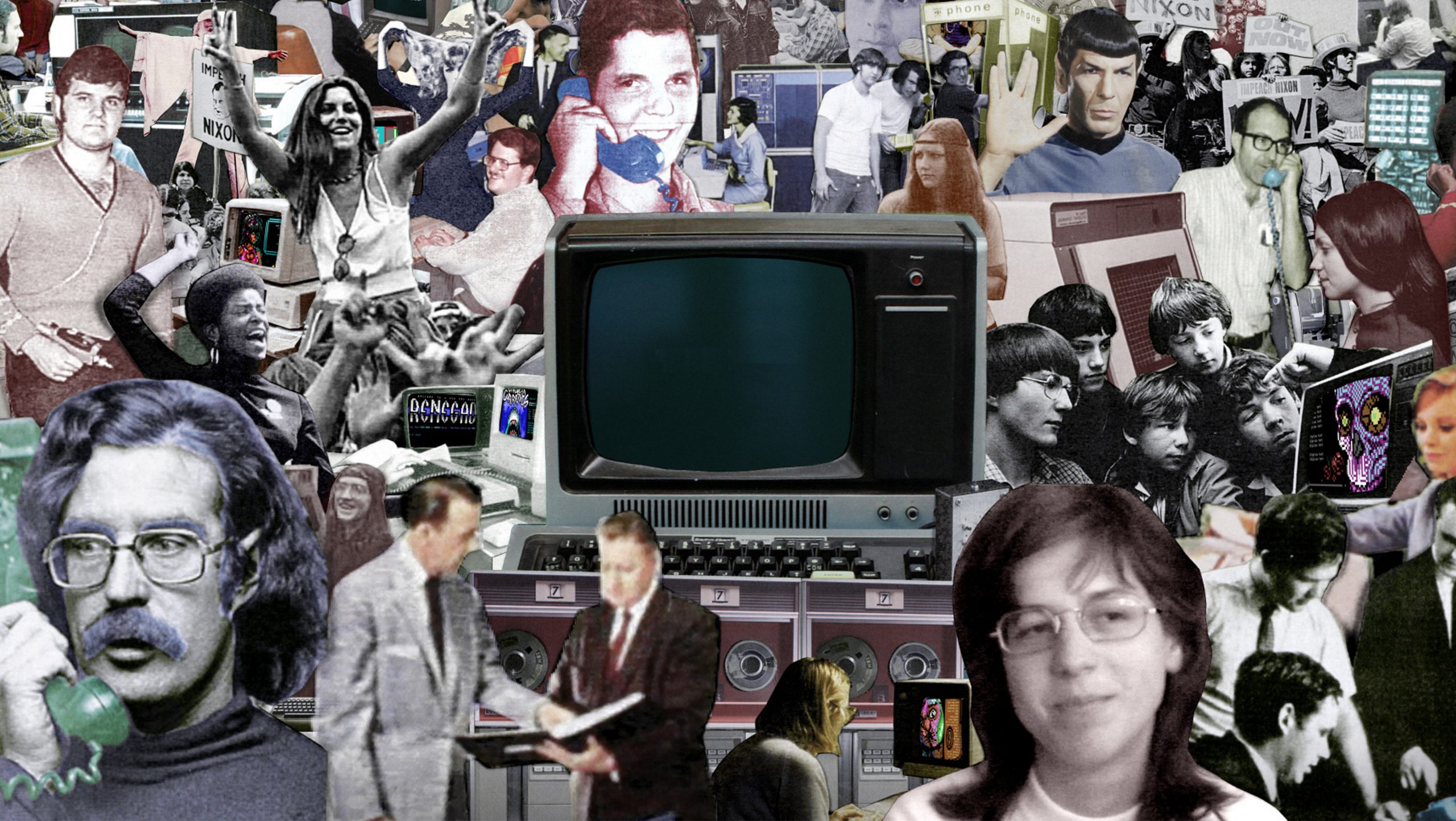 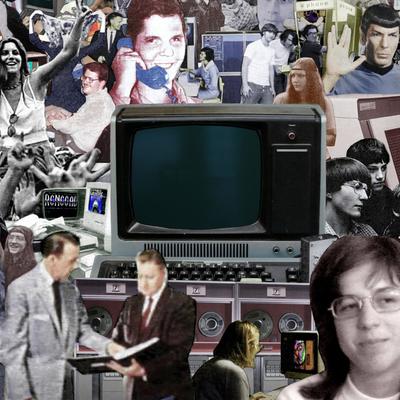 Over seven episodes, Jurassic Web plunges us into the prehistory of social networks and reveals the genesis of internet communication.

The ancestors of the web

As early as the 1960s, well before the appearance of social networks as we know them today, hobbyists hijacked the technologies of the time to communicate, share their passions and create remote communities. Over seven episodes, the web series Jurassic Web, directed by documentary filmmaker Chris Eley, brings these early geeks out of the shadows and explores the prehistory of social networks. This co-production by Arte and Darjeeling, available free of charge on arte.tv and YouTube, sketches out a real counter-history of the social uses of computers in some forty minutes.

"Here, dear Internet users, is the story of your forgotten ancestors." This is the opening line of each of the seven episodes of Jurassic Web. A web series that gives pride of place to computer graphics and testimonials. The series features a succession of figures such as Devra Langsam, the editor of Spockanalia, a fanzine dedicated to Star Trek, Lee Felsenstein, co-founder of the first remote computer sharing system in 1973, or Laurent Chemla, also known as "Joe Le Dingue", a hacker who manipulated the Minitel to create his own clandestine chat rooms. All of them, according to director Chris Eley, "are outsiders, beyond their differences". And they share the same distrust of the established order, and the same spirit of contradiction that pushes them to divert pre-existing tools.

At the origin of Jurassic Web is Chris Eley's observation that "social networks have taken on predominant importance in our lives. But we tend to think that they were invented by Mark Zuckerberg and the founders of today's sites, whereas the tools we use every day already existed in the 1970s!" In the 1960s, a group of very young hackers, some of whom were visually impaired, hacked into the American telephone network to create voice chat rooms open to all, prefiguring our modern video-conferences. As such, they were the start of one of the first sharing communities to spread their passion and make their knowledge available to as many people as possible. An initiative that displeased the American government, which quickly put an end to an experiment over which it had no control.

Although the story often focuses on the engineers and students of Silicon Valley, Jurassic Web does not ignore other countries, and offers an international panorama of the precursory uses of computers. We learn about IBM engineers in Iceland who manage to divert the imposing IBM 1401 from its functions by making it play the Icelandic Symphony, thanks to a small AM radio placed on the central unit. Another episode also dwells at length on the Minitel, distributed free to the population by the French government, which constitutes the first large-scale social network in history.

Jurassic Web is presented as part of the Escape exhibition.

Initiated by the Institut français, the exhibition Escape, voyage au cœur des cultures numériques will be presented by the French cultural network abroad (Instituts français, Alliances françaises…) and his partners from November 2021.