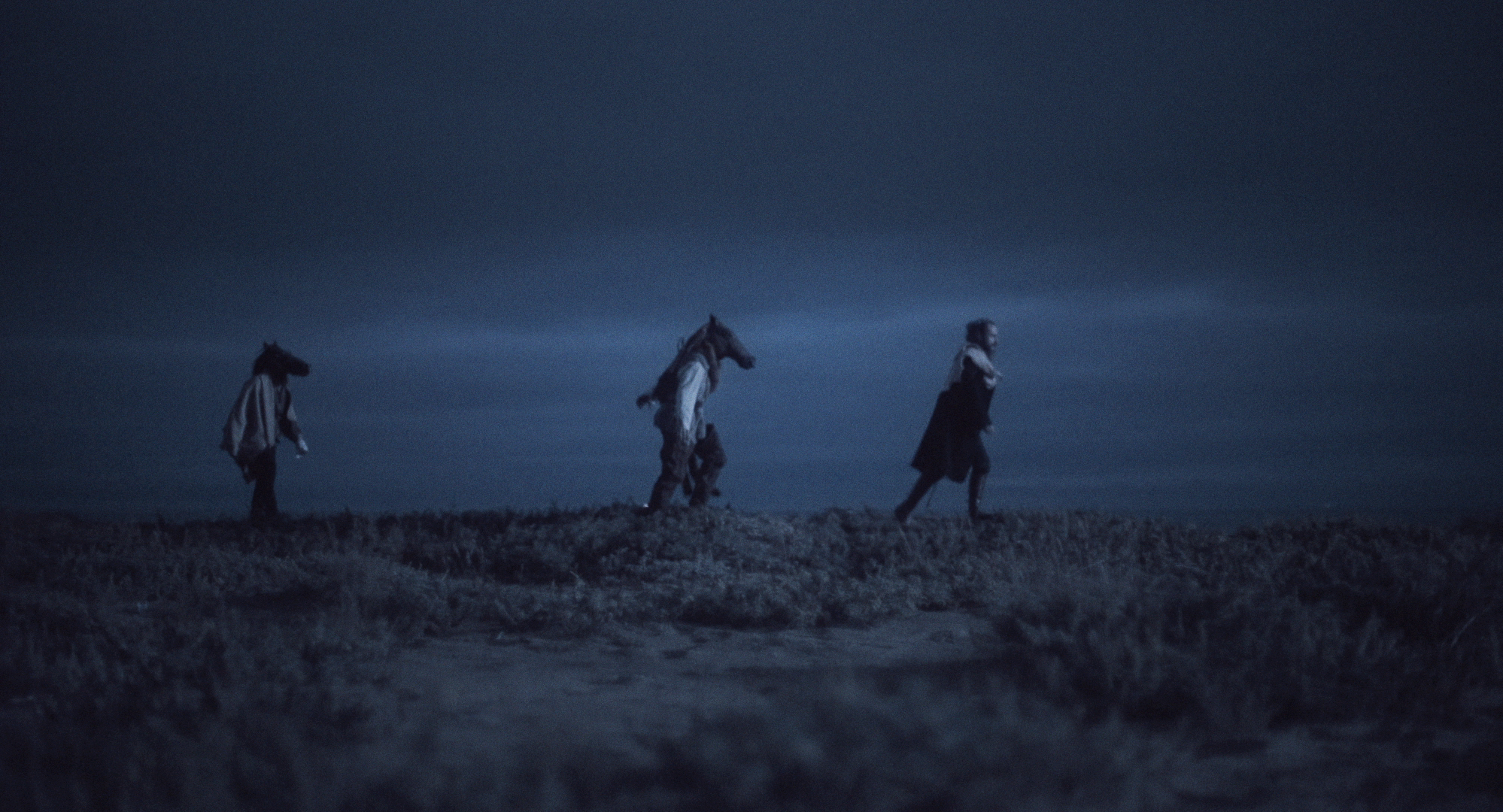 Winner of the Jury Prize at the 2017 Rotterdam Festival, Rey recounts the novelistic life of Antoine de Tounens, a 19th century French lawyer who went to fight alongside Mapuche Indians and became King of Araucania and Patagonia.

Born in 1978 in California, Niles Atallah studied arts at the University of Santa Cruz before going to work in Chile. In 2007, he joined forces with two artists, Cristóbal León and Joaquín Cociña, to create the Diluvio production company. Together, they produced a series of short animated films about children's fears, Lucia, Luis y el Lobo (2008).

In 2010, Niles Atallah filmed Lucia, his first feature film. Winner of the FIPRESCI Prize, the film portrays the struggles of a whole generation of Chileans recovering from the years of military dictatorship under Pinochet.

Rey, on which Atallah worked for seven years, is his second feature film.

A French King in Chile

An eccentric man with a thirst for adventure, the lawyer Antoine de Tounens travels with the guide, Juan Bautista Rosales, to the Mapuche territory, an independent region in southern Chile at war with the government since the end of the Spanish Empire in 1810.

Interested in helping the Mapuche, de Tounens asks to meet the local leaders, who crown him King of Araucania and Patagonia. Unfortunately, the Frenchman is betrayed by his guide. Arrested and questioned by the Chilean authorities, who declared him mad, he is sent back to France.

The film is inspired by the life of Antoine de Tounens, who left few records: his life is quite poorly documented and several versions of his adventures exist. Niles Atallah sought to make this decaying of history and memory tangible through a particular treatment of images and sound in his film. The fragmented scenes are a mixture of reminiscences, incomplete memories and visions.

Filmed in 35mm, 16mm, and Super 8, the images were intentionally damaged to achieve an aged effect, symbolising the effect of time on memory.

The right to land

Rey was very successful and has been screened at many international festivals. It was first presented at the International Film Festival in Rotterdam, where it received the Jury Prize in 2017. In the same year, it also received the Audience Prize at the FICUNAM festival in Mexico City, the Critics’ Discovery Prize at the Cinélatino in Toulouse and the FRIPRESCI Prize at the Vladivostok festival (Russia).

Discussing the sensitive issue of the right to land through the struggle of the Mapuche, Rey was also nominated at the 2017 Temuco International Indigenous Film Festival in Chile and was awarded the prize for Best Fiction. 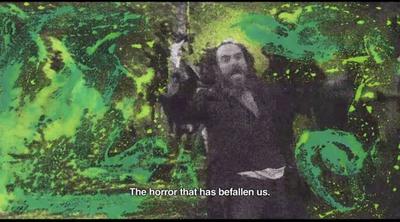 King (“Rey”) was supported by the Institut français’ Fabrique Cinéma in 2010. This programme supports young filmmakers from developing countries to help them enter the international film market.

In 2014, the film also received support from the Aide aux cinémas du monde fund. This Institut français programme provides support to foreign film-makers for film projects co-produced with France, whether they be feature-length fiction, animated films or creative documentaries.