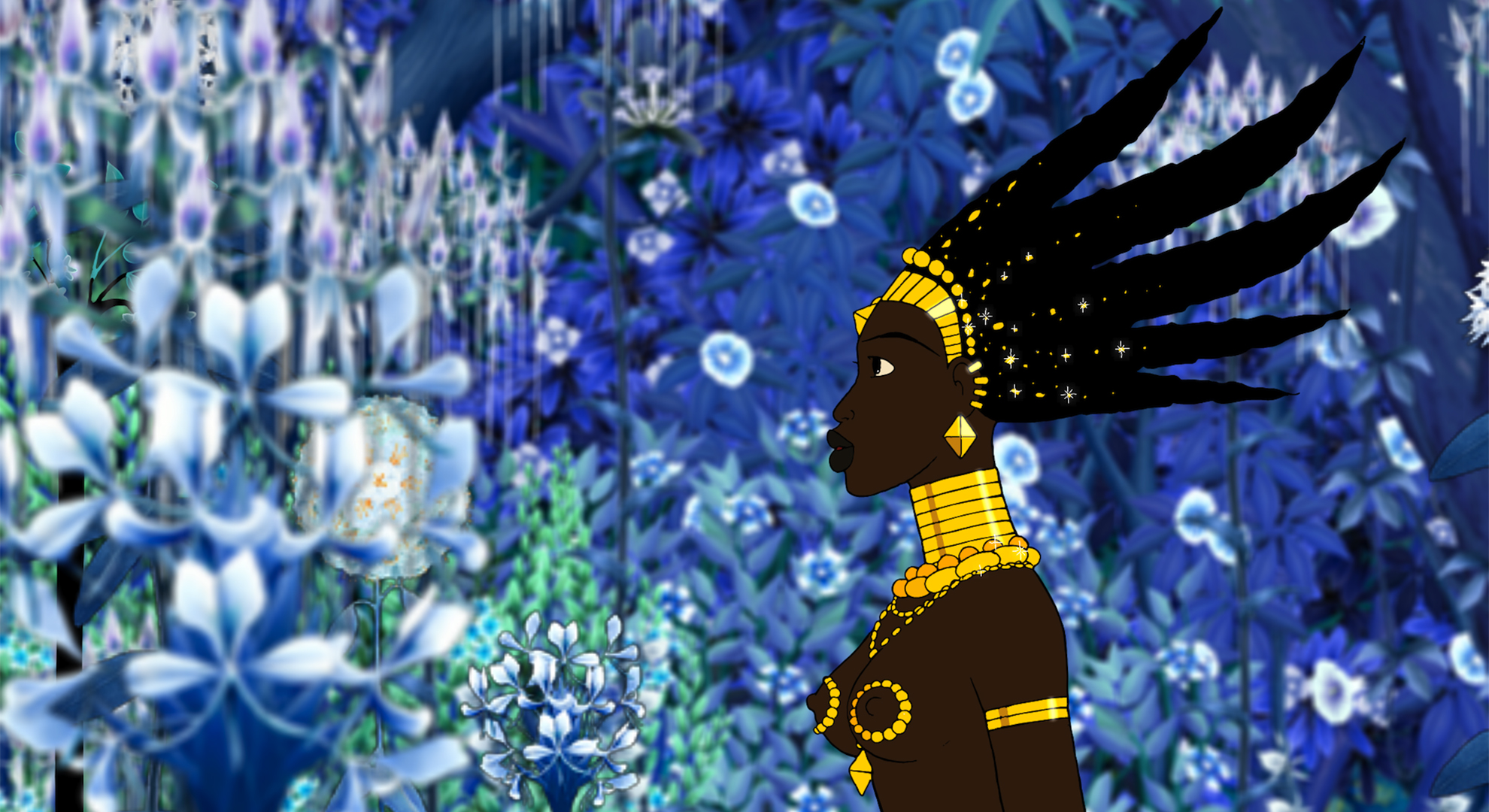 To the surprise of many, Kirikou and Sorceress has become one of the greatest successes of French animated cinema. This triumph is due to the tenacity of its creator, Michel Ocelot.

When asked why he makes films, Michel Ocelot replies that he is "an apple tree making apples. The apple tree can't explain. “

Since his childhood, the filmmaker has been pulled towards art and drawing. He quickly turned to animation, but the beginning of his career was difficult. His perseverance was finally rewarded with the release in 1998 of Kirikou and the Sorceress, with which he became one of the French masters of animation.

Since then, Michel Ocelot has had many other successes – Princes and princesses (“Princes et princesses”) (1999), Azur and Asmar (“Azur et Asmar”) (2006)... In 2012, he also produced a follow-up to Kirikou’s adventures, Kirikou and the men and the women (“Kirikou et les hommes et les femmes”).

Kirikou and the Sorceress tells the story of a tiny African boy who wants to save his village from the cruel Karaba. But, rather than fighting her, Kirikou wants above all to understand why the witch is evil. In a world of flamboyant colours and high-contrast backdrops, Kirikou uses laughter and courage to find the answer to his question.

In this film of great innocence, Michel Ocelot created a style that is specific to him: A unique universe where dialogues remain simple and the landscapes are enchanting.

Michel Ocelot spent part of his childhood in Guinea-Conakry and was thus inspired to create Kirikou and the Sorceress from an African fairytale.

However, the production was difficult: while the film was written in a week, it took Michel Ocelot six years to find funding and produce it. He was told that the nudity of the characters was a bad idea and that Africa doesn’t sell well.

But Michel Ocelot stood firm and refused to distort his work, which would eventually attract nearly one and a half million viewers in France.

After modest beginnings, thanks to word of mouth Kirikou and the Sorceress quickly became a hit in France. Thanks to its success, the film has been translated into 16 languages and was exported around the world. Beginning in 1999, it was distributed in Switzerland, Italy, the Netherlands, Sweden and Norway. In subsequent years, the film also appeared in the United States, Germany and the UK. 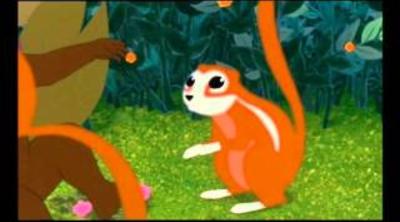 Kirikou and the Sorceress (“Kirikou et la Sorcière”) (1998) is distributed internationally by the Institut français.

The film was showcased at the 2017 Annecy International Animated Film Festival.