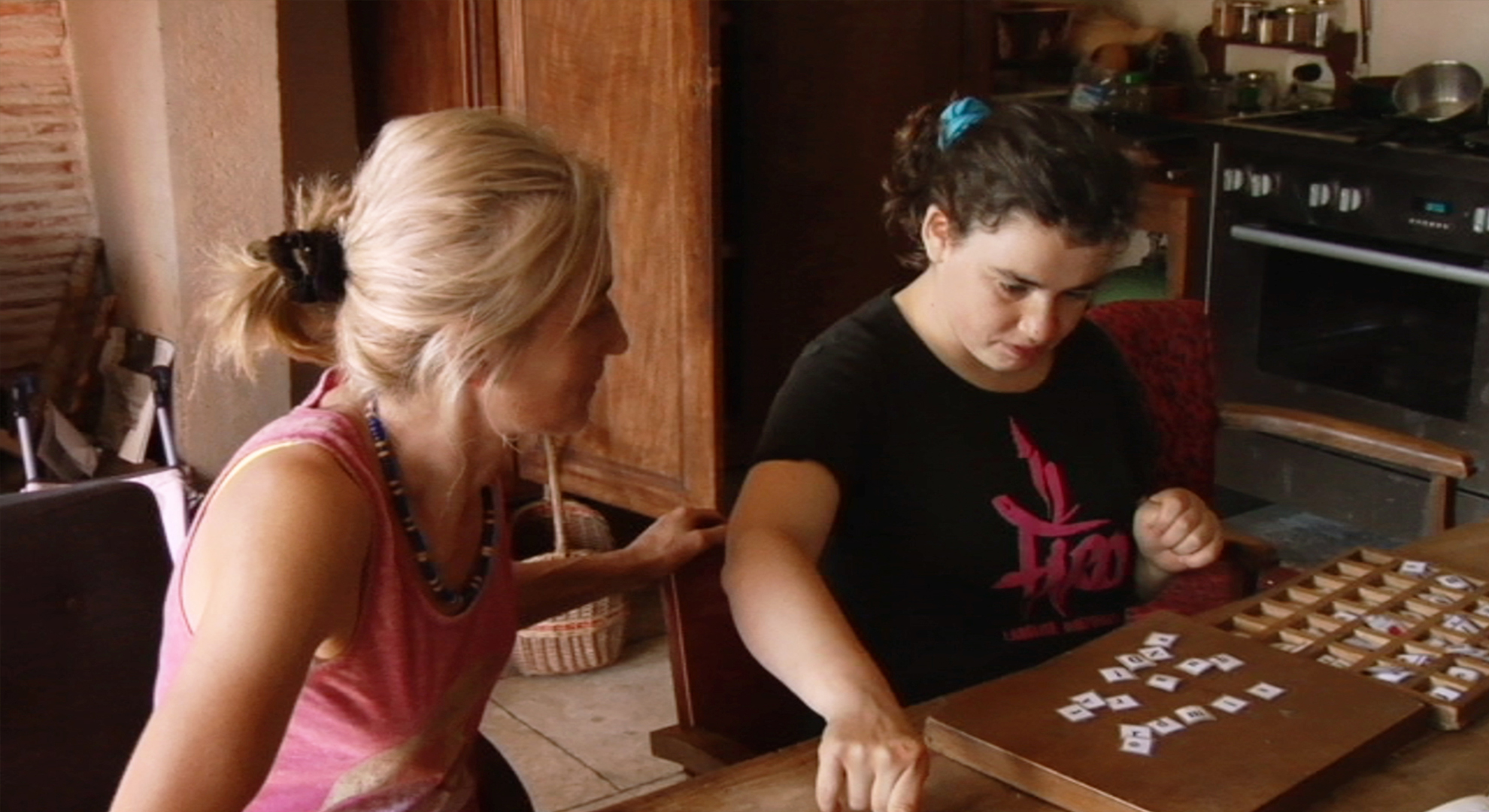 With Latest News from the Cosmos, French film director Julie Bertuccelli presents a particularly touching film about autism. The documentary asks us to rethink the meanings of intelligence and normality.

Cinema in her blood

Born in 1968, Julie Bertuccelli is the daughter of director Jean-Louis Bertuccelli. She first became an assistant director and collaborated with renowned filmmakers like Georgian Otar Iosseliani (The Butterfly Hunt (“La Chasse aux papillons”), 1991). In 2003, she released her first fictional feature film, Since Otar left (“Depuis qu’Otar est parti”), winner of the Critics’ Week Grand Prize at the Cannes Film Festival.

Julie Bertuccelli is also the director of fifteen documentaries. In 1997, she released The Judge Factory (“La Fabrique des Judges”), a film on the education of magistrates. More recently, in 2014 she made The Court of Babel (“La Cour de Babel”) which focuses on “welcome classes” for foreign teenagers and refugees. At the end of 2017, she was elected head of the Documentary Cinema Library (“Cinémathèque du documentaire”), which came into existence a few months later to support the development of the genre.

A dive into the heart of autism

For Latest news from the cosmos, released in 2016, Julie Bertuccelli spent two years following Hélène Nicolas, a woman in her early thirties who was born autistic in 1985. Unable to communicate with the rest of the world until now, Hélène finally began to speak, at the age of 20, thanks to a system of paper letters that she assembles with the help of her mother. We then discover that she expresses herself in a very poetic way, like a modern oracle. In 2006, under the pen-name Babouillec, she published her first collection of poems, Eponymous Algorithm (“Algorithme éponyme”).

In this documentary, Julie Bertuccelli's camera manages to show that behind the silence of autism there is an endearing young woman with a voice which is at once strange and deeply familiar.

From silent speech to theatrical speech

Latest news from the cosmos is drawn from the first collection of poems by Hélène Nicolas, but above all from their theatrical adaptation by the director and actor Pierre Meunier, alongside set designer and costumer Marguerite Bordat. Titled Forbidden di sporgersi, the play, which is the backbone of Julie Bertuccelli's documentary, was created in Clermont-Ferrand in January 2015 and staged at the Avignon Festival in the same year.

The film follows the rehearsals of the play through to its the final performance: There is something particularly moving in seeing Hélène, aka Babouillec, hearing her own words at the theatre-- as if those many years of silence had somehow been recovered.

A success all the way to Canada

Premièred in France in 2016 at the La Rochelle Festival, Latest news from the cosmos was also nominated for the highest awards such as the 2017 César for best documentary as well as the Audience Prize at the 21st Rencontres du cinéma documentaire.

In 2018, the film took off internationally, heading to Canada where it won the Grand Prize at the International Festival of Films on Art in Montreal. This was an opportunity for filmmaker Julie Bertuccelli to make her heroine Babouillec known, but also to raise awareness of and inform the general public about autism. 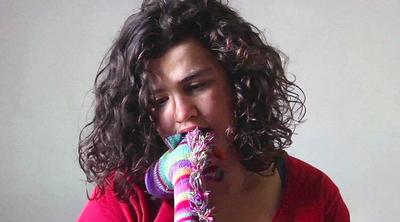