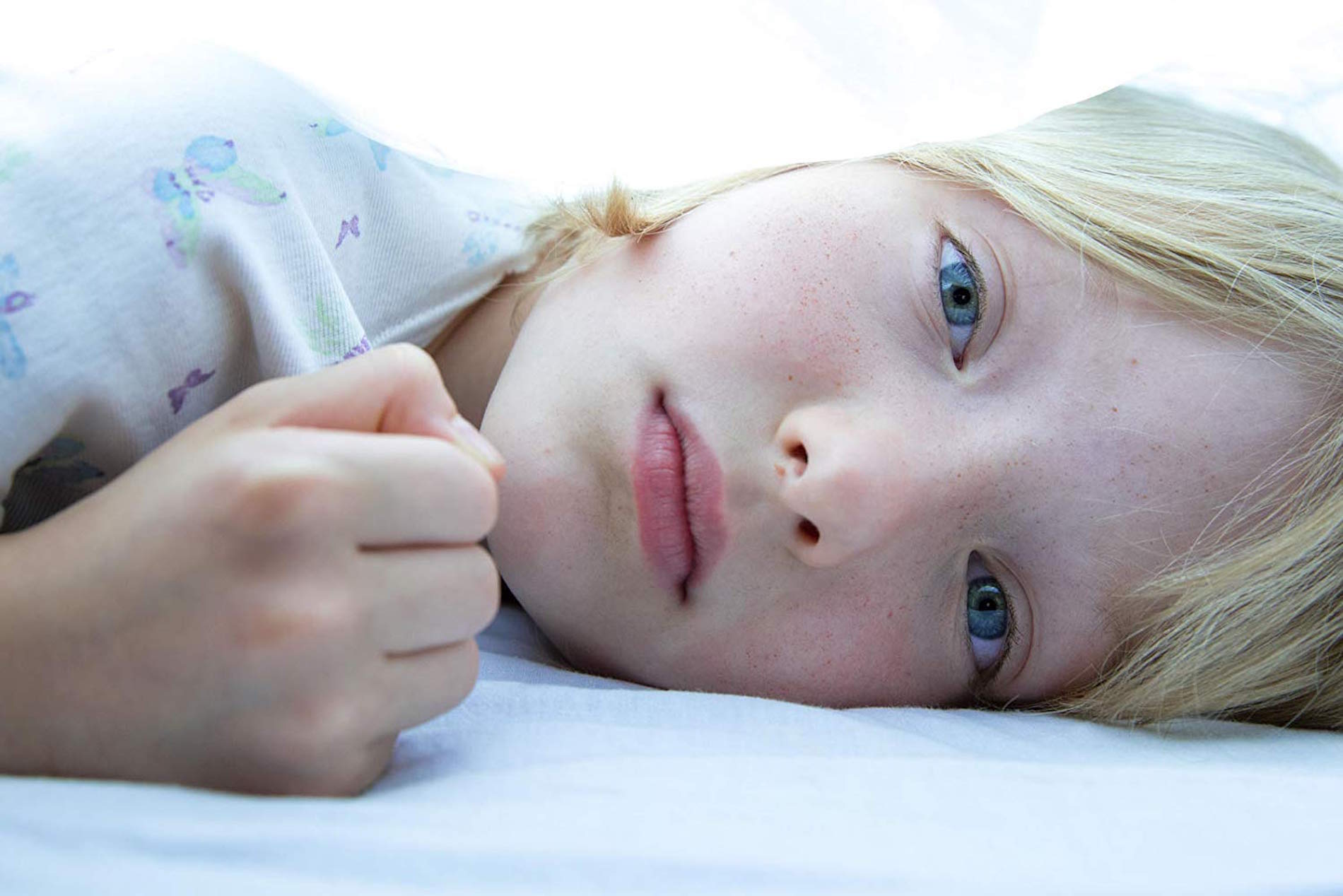 In Les Chatouilles Andréa Bescond and Éric Métayer portray the reconstruction of a paedophile victim. Determined to break taboos, this popular and shocking first film won two César awards in 2019.

Éric Métayer, both actor and director, has been involved in cinema since 1980, lending his voice to numerous Disney productions (Aladdin, Hercules, The Beauty and the Beast). Meanwhile Andréa Bescond is a star of modern, African, hip-hop and krump dance. She turned to acting after meeting Éric Métayer in 2008 on the musical comedy Les Aventures de Rabbi Jacob (The Adventures of Rabbi Jacob).

In 2013, Éric Métayer offered a role to Andréa Bescond, then an experienced dancer, in his play Les 39 marches (The 39 Steps). They captured the imagination of the general public in 2014 with their show Les Chatouilles ou la danse de la colère (Little Tickles or the Dance of Anger). Thanks to this success, they decided to adapt their play to the cinema. In 2018, the co-directors will present the film at Cannes.

Odette is an adorable, middle-class 9-year-old girl with a passion for dance and drawing. Abused regularly by Gilbert Miguié, her parents' best friend who is a paedophile, she keeps it secret and grows up with her unhappiness. Years later, the victim consults a therapist and reopens old wounds.

The dislocated narrative alternates between her introspective therapy sessions, flashbacks and moments of abandonment through dance. Like a jigsaw puzzle, Odette's adult version interrogates her childhood in order to reclaim her body and reconstruct herself, battling the murky waters of denial - whether it's her own, or that of her loved ones.

To better embody this autobiographical tale, the director Andréa Bescond plays the leading role herself. Pregnant when she began writing Les Chatouilles ou la Danse de la colère in 2014, and encouraged by Éric Métayer, she committed her traumatic story to paper, recounting the sexual abuse she suffered as a child.

Won over by Odette's story and given the play's success in Avignon, producer François Kraus suggested that the duo made it into a film which was released in 2018. They decide to approach the story from a broader perspective, focusing on the characters’ family suffering and guilt , to the point of creating a ensemble film. With Les Chatouilles, filmmakers want to break the taboos surrounding rape and free the voices of victims.

Awarded two Césars in 2019 - for best adaptation and best actress in a second role for Karin Viard - the film by Andréa Bescond and Éric Métayer has been screened at numerous festivals: first in Cannes and then in Deauville, before being exported to Chicago, Warsaw and Mumbai.

Thanks to this international success, Andréa Bescond and Éric Métayer, who are also continuing their stage show, have received numerous private messages from victims of sexual abuse who thank them for portraying their troubled stories and helping them feel supported.

Les Chatouilles, by Andréa Bescond et Éric Métayer, has been screened internationally by the Institut français.

The Institut français offers a catalogue of over 2,500 titles, enabling the French cultural network and its partners to screen French films around the world. Learn more about the film catalogue