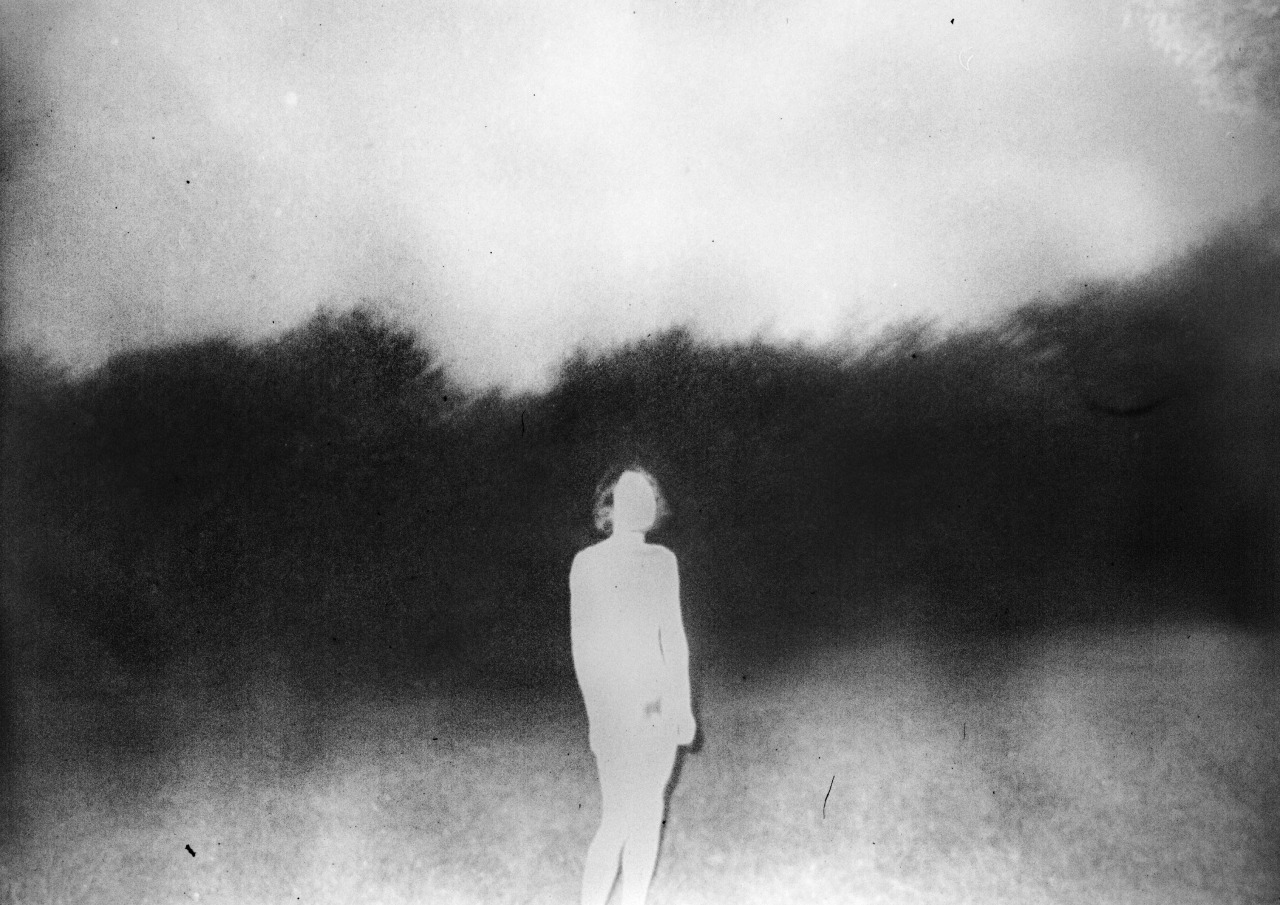 The concept of the Les Yeux Fermés festival, developed by Guillaume Sorge with the help of La Gaîté Lyrique, is as simple as it is attractive: listening to live music in a room completely immersed in darkness.

The Institut français is supporting this creation through its "Relance Export" programme, which aims to provide international support for projects affected by the health crisis.

Created by music programmer Guillaume Sorge in partnership with La Gaîté Lyrique, Les Yeux Fermés is a touring format that offers concerts in total darkness. Its creator, who works for Red Bull France and co-founded the Dirty label, is proud of his influences, ranging from musician Terry Riley to the experimental techno group Autechre, and has been offering live performances in the dark since the early 1990s. Each evening, musicians and DJs from various backgrounds, unseen by the audience, offer listeners a listening experience disconnected from screens, through a device that is both simple and surprisingly immersive.

The two fundamental principles of Les Yeux Fermés festival are darkness and no smartphones. At the heart of the proposal, the idea is to lie down in the dark and let yourself be carried away by a musical experience, while being better able to grasp all of its nuances. Guillaume Sorge, creator of the concept, considers that "darkness is much more immersive than any 'techno' imagery, and the wildest visual universe undoubtedly lies in the mental images produced by our own psyche".

A variety of musical worlds

The concerts offered as part of the Les Yeux Fermés festival explore all genres: ambient, drone, neo-classical, folk, pop, spoken word and even mantras. The guest musicians create atypical worlds, specifically designed for this new form of listening. In a world characterised by an ever more tenuous attention span, the extremely minimal scenography proposed here leaves plenty of room for the music, which can only be rivalled by the listeners' imagination. Just like the ghostly photographs by Japanese artist Daisuke Yokota, whose work illustrates each new performance.

After setting up shop at the Gaîté Lyrique for three evenings hosted by musicians with extremely diverse styles and backgrounds (I:Cube, Joseph Schiano Di Lombo, Félicia Atkinson, Tryphème), the Les Yeux Fermés festival has already travelled to Le Lieu Unique (Nantes), the Fondation Beyeler (Basel) and the Confort Moderne (Poitiers). This innovative format, where every staging is unique, is supported by the Institut français as part of the Relance Export programme, which supports projects by French artists abroad. Benoît Rousseau, director of La Gaîté Lyrique, explains that Les Yeux Fermés allows the audience to journey "into unknown sonic territories, where the musician's image disappears behind his or her creation, a return to the essence of music."

The Institut français is supporting Les Yeux Fermés through its "Relance Export" programme.

Relance Export aims to support French artists or artists living in France (mainland or overseas communities) from the cultural and creative fields, whose international projects have been impacted by the sanitary crisis, and who have the opportunity to continue or develop these activities identically, or with a new approach.

Find out more about Relance Export