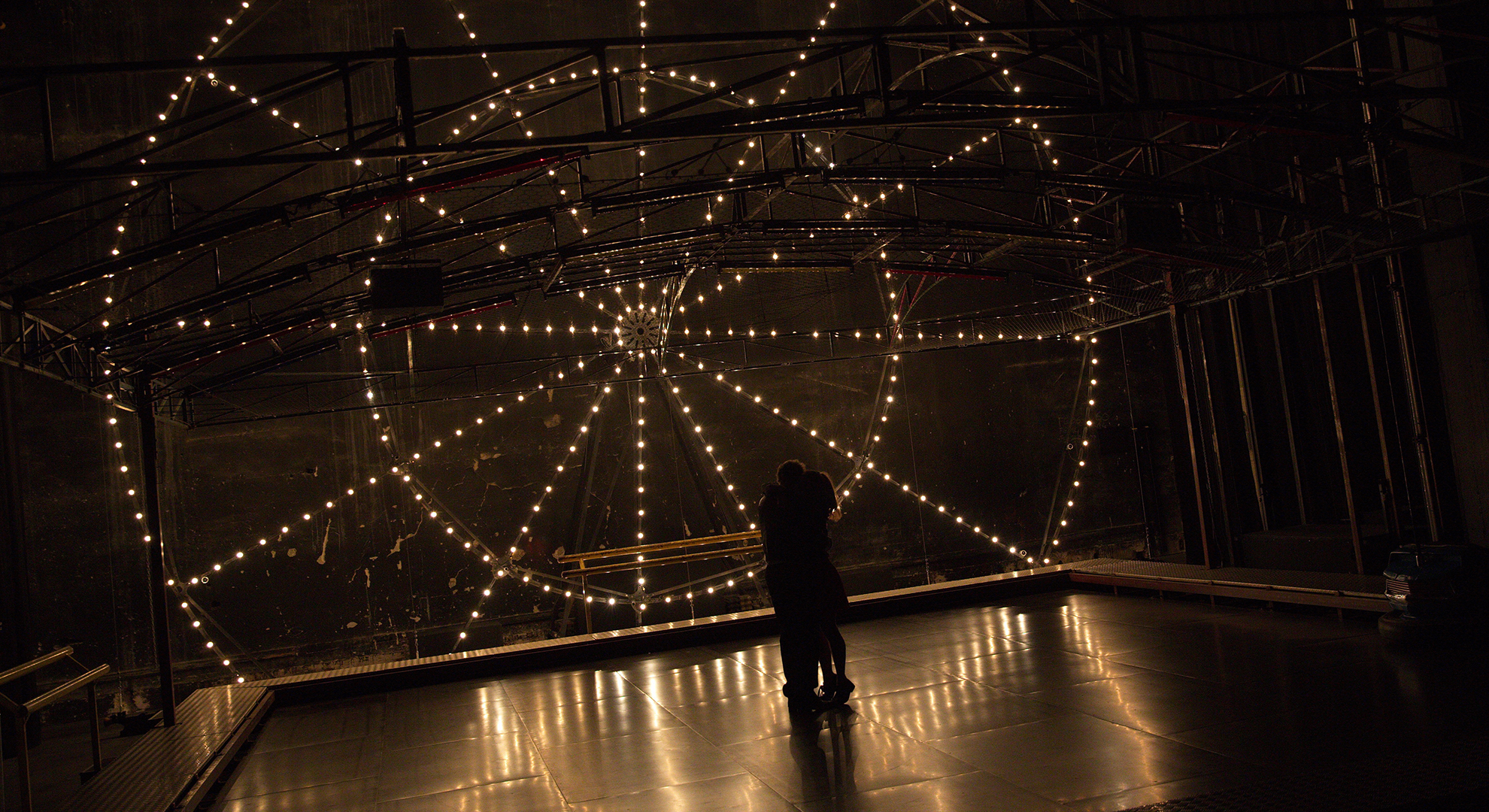 With his staging of Liliom, Jean Bellorini immerses the spectator in a world where dreams meet misery, and confirms his position as a prodigy of the French theatre.

In addition to being a distinguished pianist and singer-songwriter, Jean Bellorini is above all a talented young director – he was born in 1981 – who wants to pass on his knowledge. In 2002, he directed his first play, Piaf, Shadow of the Street (“Piaf, l'ombre de la rue”) at the Théâtre du Renard in Paris and the Avignon Festival. The following year, while managing the auditions for the École Claude Mathieu, where he has taught regularly since 2005, the director created the Air de Lune company. His version, the same year, of Chekhov’s The Seagull, followed by Storm in a Skull (“Tempête sous un crane”) (based on Les Misérables by Victor Hugo), truly solidified his reputation.

In 2012, Jean Bellorini received the Prix de la révélation théâtrale from the French Critics Union. In 2014, at the age of 33, he was made director of the Théâtre Gérard Philippe in Saint-Denis.

Liliom, subtitled The Life and Death of a Rascal (“La Vie et la Mort d'un vaurien”), plunges us into 1900s Budapest. We follow a young huckster who hangs around funfairs, making trouble and seducing pretty girls. But this life of debauchery is turned upside-down when he meets Julie, a maid, who he falls in love with and marries when she gets pregnant.

With increasingly urgent money problems and drawn to the American dream, Liliom plans a crime, getting himself caught. To evade the police, he decides to commit suicide.

Jean Bellorini, through his staging choices, succeeds utterly in rendering the blend of realism and fantasy that characterises the play, written in 1909 by the Hungarian Ferenc Molnár.

On stage, the actors in the expressionist play wander between a Ferris wheel and the dodgems. Full of contrasts, this public festival, at once sad and joyful, tells the inglorious tale of this charismatic rogue.

A staging reminiscent of the Fritz Lang’s 1934 film adaptation.

The success of Liliom solidified Jean Bellorini's reputation. Created as part of the Spring Actors Festival in Montpellier in 2013, the play was then performed at the Théâtre Gérard Philippe in Saint-Denis in 2014 and the Berthier Workshops in the Odéon theatre.

In his staging, Jean Bellorini blurs the temporal and geographic contours of the action as if, at their core, all metropolises had and have their Lilioms, seductive and irresistible rogues.

In 2017, Jean Bellorini exported his expertise to Russia to work with the Alexandrinsky Theatre troupe in Saint Petersburg, creating the play Kroum by Hanokh Levin, a contemporary Israeli poet and playwright. 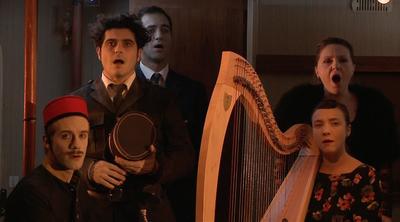 Liliom was presented at the 35th Almada Festival in July 2018 with the support of the Institut français.