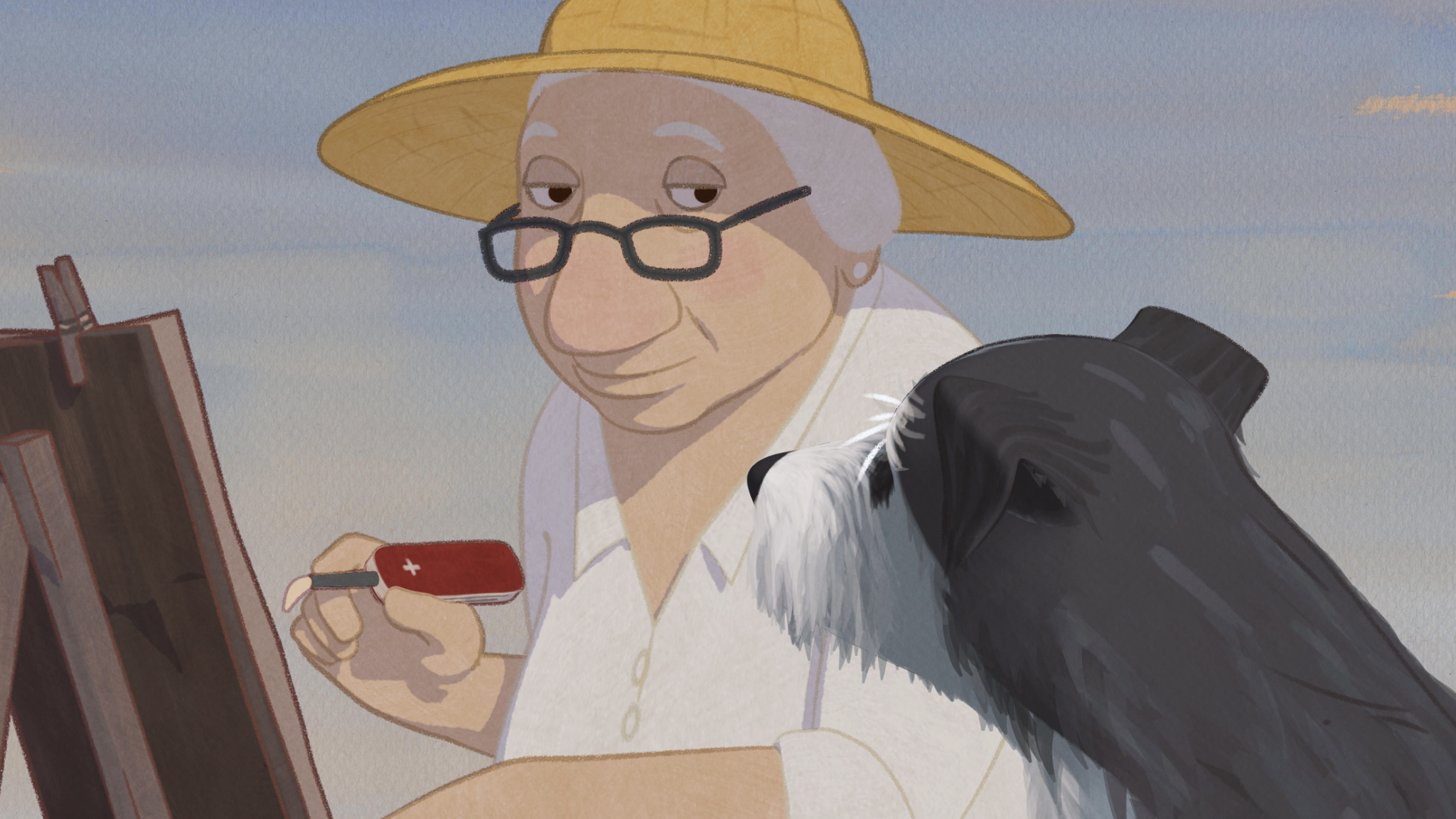 Louise by the Shore (“Louise en hiver”) by Jean-François Laguionie

With the animated film Louise by the Shore, Jean-François Laguionie offers a reflection on old age and forgetfulness, in the form of a gentle seaside excursion. A perfect setting for the film maker's delicate images.

A reserved filmmaker, having created just a handful of films over his 50-year career, Jean-François Laguionie is one of the masters of French animation. He began under the prestigious patronage of Paul Grimault, who produced his first short films at the Les Gémeaux studio.

Awarded at Cannes for Rowing Across the Atlantic (“La Traversée de l’Atlantique à la rame”) (1978), Jean-François Laguionie slowly created a series of films which are striking for the way they bring together children’s adventure stories (Black Mor’s Island (“L’Île de Black Mor”) 2003) and pictorial dreams (The Painting (“Le Tableau”) 2011). For many, Louise by the Shore (2017) remains his most accomplished film.

An elegy to old age

The plot of Jean-François Laguionie’s film follows the changing seasons. At the end of the summer, at a seaside resort, Louise misses the last train home. Isolated in a ghost town, the old lady is left to herself as the winter storms loom. However, she does not lose hope, instead building a cabin and improvising a la Robinson Crusoe. Accompanied by “Pépère”, a philosophical dog, Louise paints, dreams and remembers her childhood. In the images which accumulate, she will eventually find the answer to her isolation. Just before the return of the holidaymakers.

Jean-François Laguionie readily describes Louise by the Shore as his "most intimate film". From the animation technique to the places through which the characters move, the filmmaker fills his images with nostalgia.

Wanting to return to the sources of his first films, he painted each scene in gouache before using more modern techniques. This choice produces a unique rendering in which we can distinguish the creator’s pencil-lines. Louise’s imaginary resort is reminiscent of the holidays that the young Jean-François spent at the cliffs of Calvados.

Jean-François Laguionie’s international reputation, as the winner of multiple Cannes awards in Bratislava, is particularly significant. Each of his films is welcomed as an event by lovers of the animated genre, particularly at dedicated festivals such as the one in Annecy.

Louise by the Shore was no exception, with, among others, two nominations at the Emile Awards 2017 (given to the best European animated films), and a wide distribution in some forty countries on the occasion of the 16th edition of the Animated Cinema Festival. 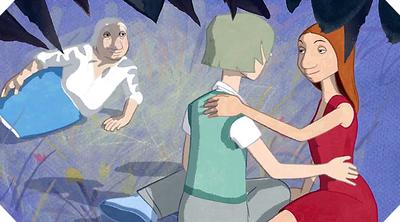 Louise by the Shore (“Louise en hiver”) (2015) is distributed internationally by the Institut français.

The film was showcased at the 2017 Annecy International Animated Film Festival as part of its "New Creations” theme.