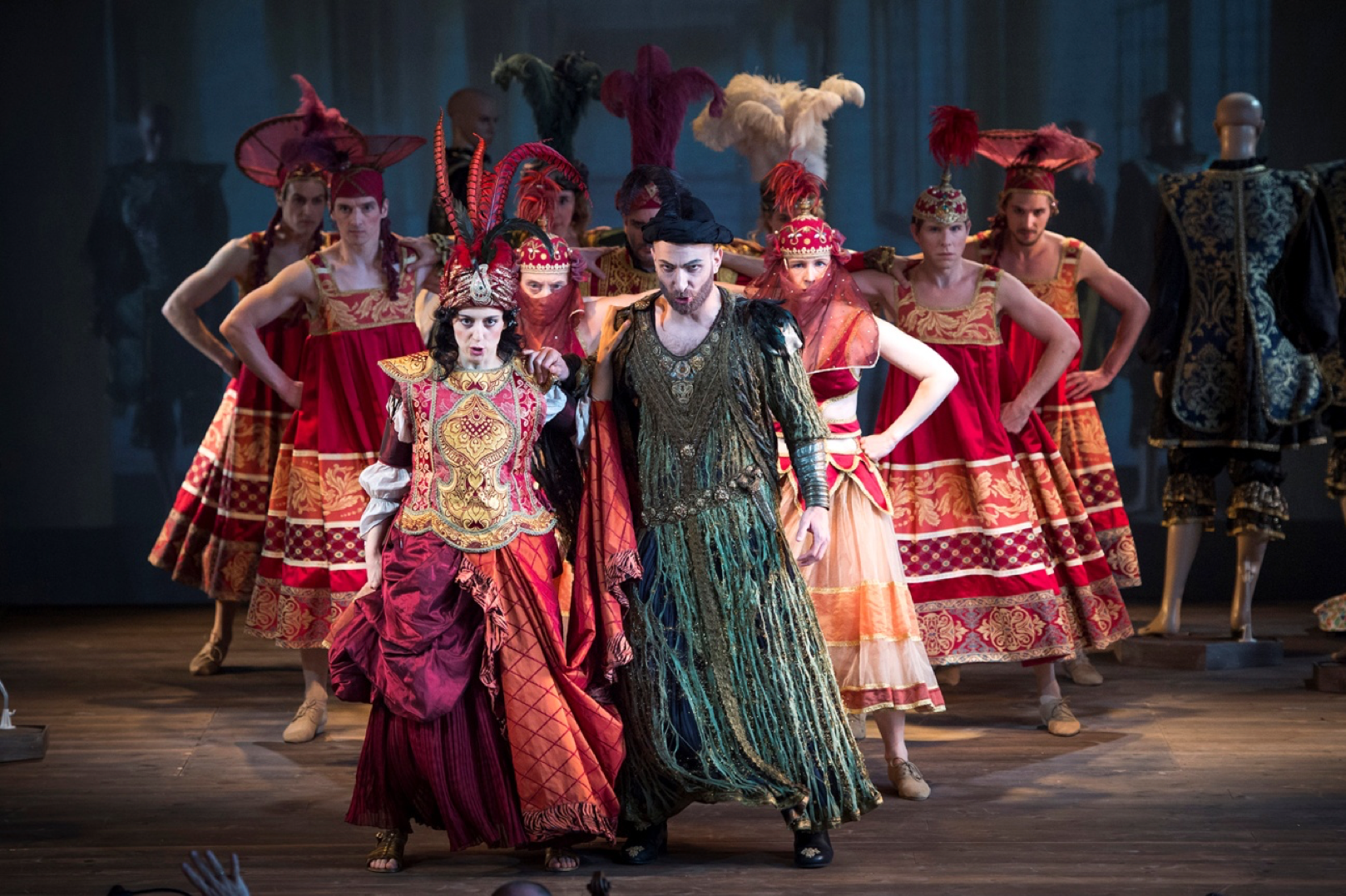 Lully’s Armide, performed by the orchestra of the Teatro Colón Academy and the Versailles Baroque Music Centre

Lully's lyrical tragedy, considered one of his masterpieces, is the subject of a new production which is the fruit of a Franco-Argentinian collaboration. The performances will take place in November 2019 in Buenos Aires.

The famous Teatro Colón of Bueno Aires, an opera hall created in 1908, which in 2020 will celebrate the ten-year anniversary of the largest renovation in its history, is working with the Baroque Music Centre of Versailles (CMBV). Created in 1987, at the time of a "Baroque revival", the CMBV restores, edits, broadcasts and revives France’s musical heritage from the 17th and 18th centuries.

Following the creation of Les Indes Galantes by Jean-Philippe Rameau in 2018, Armide by Jean-Baptiste Lully is the new collaborative project between the CMBV and the Théâtre Colón Instituto Superior de Arte (ISATC).

The lyrical tragedy Armide borrows its plot from Jerusalem Delivered by the Italian poet Le Tasse (1544-1595). It describes the love of the witch Armide for the knight Renaud.

The last work completed by Jean-Baptiste Lully (1632-1687), Philippe Quinault wrote the libretto in 1686 (1635-1688). Its most famous passages included Armide’s monologue “Finally, he is in my power” at the end of Act II, and the passacaglia — a slow dance in triple time, similar to a chaconne — in Act V.

Based on the concept of co-creation, this production of Lully's Armide will be an opportunity for exchange between students and professionals from both institutions (ISATC and CMBV). Violinist Benjamin Chénier will be charged with musical direction, while Cristina Colonna directs staging and choreography.

The artistic director of the Versailles Baroque Music Centre (CMBV), Benoît Dratwicki, will be responsible for the linguistic and stylistic preparation of the project, staying faithful to their mission of communicating, restoring and reconstituting the music as it was played in the Baroque era.

The Versailles Baroque Music Centre (CMBV) is offering a training session for the Argentinian musicians in Versailles and providing 8 of the 24 legendary Violons du Roi (4 “dessus” violins, 2 “hautes-contre”, 1 “taille” and 1 “quinte”, the latter being three rare Baroque French versions of the viola), in the spirit of facilitating a “historically informed” performance, meaning one which is as similar as possible to what the CMBV’s musicological research tells us about the instruments of the era and how they were played. Master classes led by Benjamin Chénier are planned before rehearsals begin.

This project is supported by the French Embassy and the Institut français in Buenos Aires.