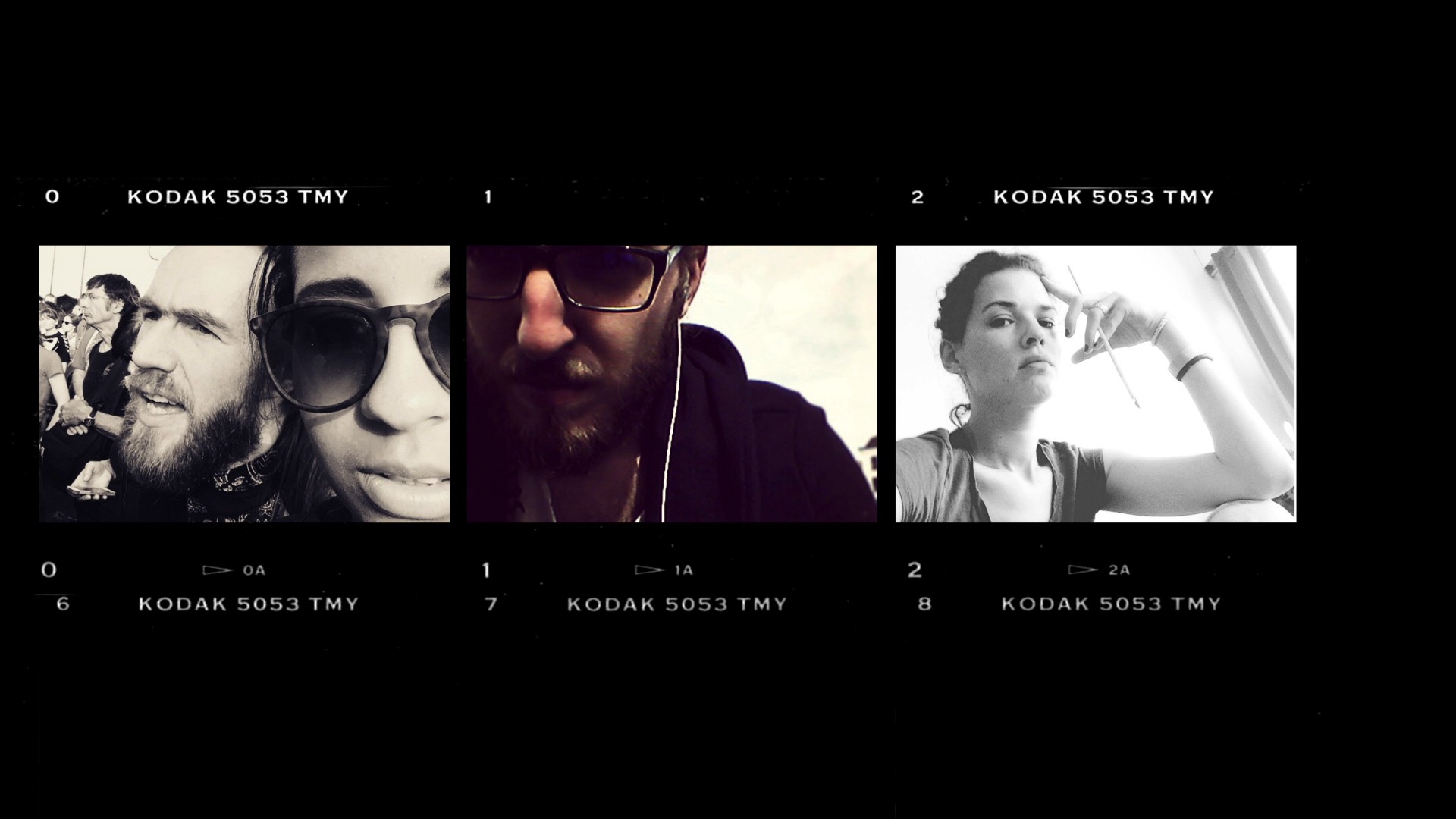 Me, Myself(ie) and I, by Stéphane Carrel

What if “selfie” didn’t just mean navel-gazing? With his web documentary Me, Myself(ie) and I, Stéphane Carrel examines these self-portraits which are so pervasive on social media.

Me, Myself(ie) and I is a film by Stéphane Carrel, a Parisian director trained at the Idyllwild Arts Academy in California, USA. Whether he is working with TV channels like Canal+, Arte or France 2, his favourite format remains the documentary, and more specifically the web series. With an appetite for culture, he tackles topics such as fashion (Paul Smith Gentleman Designer, 2011), cinema (Les Toiles du monde, 2012) and cooking (Planète Chefs, 2019). With this same unusual and unpretentious approach, his documentary unpacks the universal phenomenon of the selfie.

Me, Myself(ie) and I is a web documentary produced by Drôle de Trame and broadcast on Arte Creative in 2016 which focuses on the “selfie”, the type of digital self-portrait that appeared in the early days of the Internet, with the first social networks like Myspace. While the selfie is often decried as narcissistic, Stéphane Carrel holds back judgement so as to better examine the artistic, philosophical and social questions raised by what is now an everyday, banal photographic practice. He seeks to understand the workings of this “2.0 mirror of the soul”.

A small format for a big message

Throughout this web series of 5 short 7-minute episodes, the message conveyed is simple: the self-portrait is nothing new. It is the environmental context and our social use that are game-changing and create the pressure users may feel when they turn their own smartphone cameras on themselves. Each episode takes a specific angle, bringing together various artists and thinkers to capture all the different aspects of the selfie: the artistic element of self-portraiture, the social pressure and permission to engage in narcissism, and even the history of photobooths. And since the selfie is universal, why not give it a try: the viewer receives a quirky tutorial in the art at the end of this creative documentary series.

The web series as a new media

With its ironic and timely tone, Me, Myself(ie) and I goes deeper than the easily-mocked image of tourists and celebrities, with their phone-bearing sticks pointed towards the sky. Thanks to the sequential format of the web documentary, Stéphane Carrel brings a dynamic depth to the expert explanations and testimonials he has gathered. In 2017 this analysis earned him the honour of being presented and recognised at the Cross Video Days in Paris — a programme of gatherings dedicated exclusively to digital projects (transmedia, web series, AR/VR) bringing together production studios and sponsors — as well as at the 35th edition of the International Festival of Films on Art in Montreal, Canada the same year.

Me, Myself(ie) and I is presented on futurimage, an Institut français platform which offers a panoramic view of cultural innovation in digital creation.