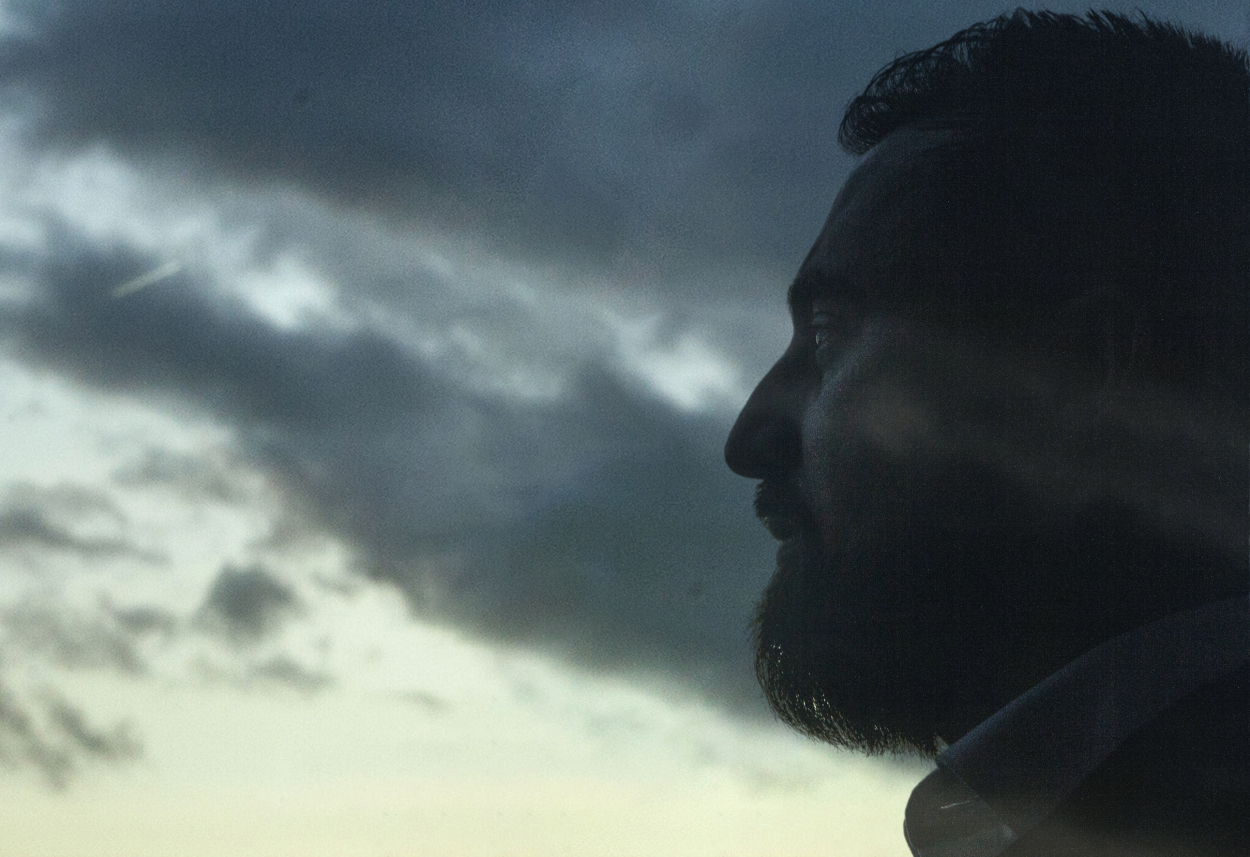 Meet Mortaza (2020) is a virtual reality work created by Joséphine Derobe and supplemented with a virtual reality device. It gives viewers the opportunity to discover Mortaza Jami, an Afghan refugee in France, forced into exile. The world premiere of the work was shown at the Venice VR Expanded festival at the Venice International Film Festival 2020.

From stereoscopy to virtual reality (VR)

After training as a journalist and photography, Joséphine Derobe learnt 3D stereoscopy from Alain Derobe, her father. Having become a stereographer, she became stereography director of several films directed by Wim Wenders, including Pina (2011) or The Beautiful Days of Aranjuez (2016). Joséphine Derobe has been a director, author and artist since 2009. She explores new immersive visual territories, in film, the theatre and digital arts. She is passionate about narrative and creative forms, and has made 3D short films, like Journal d’un Frigo (Diary of a Fridge) in 2011 or Souviens-moi (Remember Me) in 2013 and explores virtual reality by making Les Noces de Cana VR (2017) for the ARTE TRIPS collection and Meet Mortaza in 2020.

Meet Mortaza is a 13-minute virtual reality documentary film proposing to meet Mortaza Jami, a young Afghan in exile and a refugee in France for ten years to escape the fatwa the religious power in place had issued for him. The film explores the universe of this Afghan refugee, who is preparing to apply for French nationality after having obtained his refugee status. The work is completed by an installation composed of an augmented reality journey that goes over the administrative route Mortaza has had to take to obtain refugee status.

Right down to the senses

Joséphine Derobe became interested in the question of migrants and refugees very early. It was in discovering Je savais qu’en Europe on ne tire pas sur les gens (I knew that people didn’t get shot at in Europe) (2012) by Mortaza Jami, that she started the project. For the director, VR allows you to “first of all approach people with their bodies, emotions” with the aim of raising awareness. The film and its installation were designed for a wide audience. According to her, the immersion generated by VR allows the viewer to be involved and break down the barrier that might exist around questions of migration. Mortaza Jami himself narrates the film.

From Venice to Montréal

In 2018, when Meet Mortaza was still only a project, the work was selected by the VR Film College of the Venice Biennale. It had its world premiere two years later at the Biennale’s Venice VR Expanded festival. The work has also been selected by the 360 Film Festival and is nominated for the Lumière Awards at Stereopsia in december 2020. It is in competition at the Montréal Festival du nouveau cinéma (New Cinema Festival), in the FNC Explore category. The work, a Franco-Belgian coproduction supported by the CNC, is available in French and English.

Meet Mortaza, by Joséphine Derobe, is presented on culturevr.fr, an Institut français platform which offers a panoramic view of cultural innovation in virtual reality.

This work is also part of Culture VR: la sélection, a varied offering that showcases the best of French creation in virtual reality intended for distribution within the facilities of the French cultural network abroad or its partners.