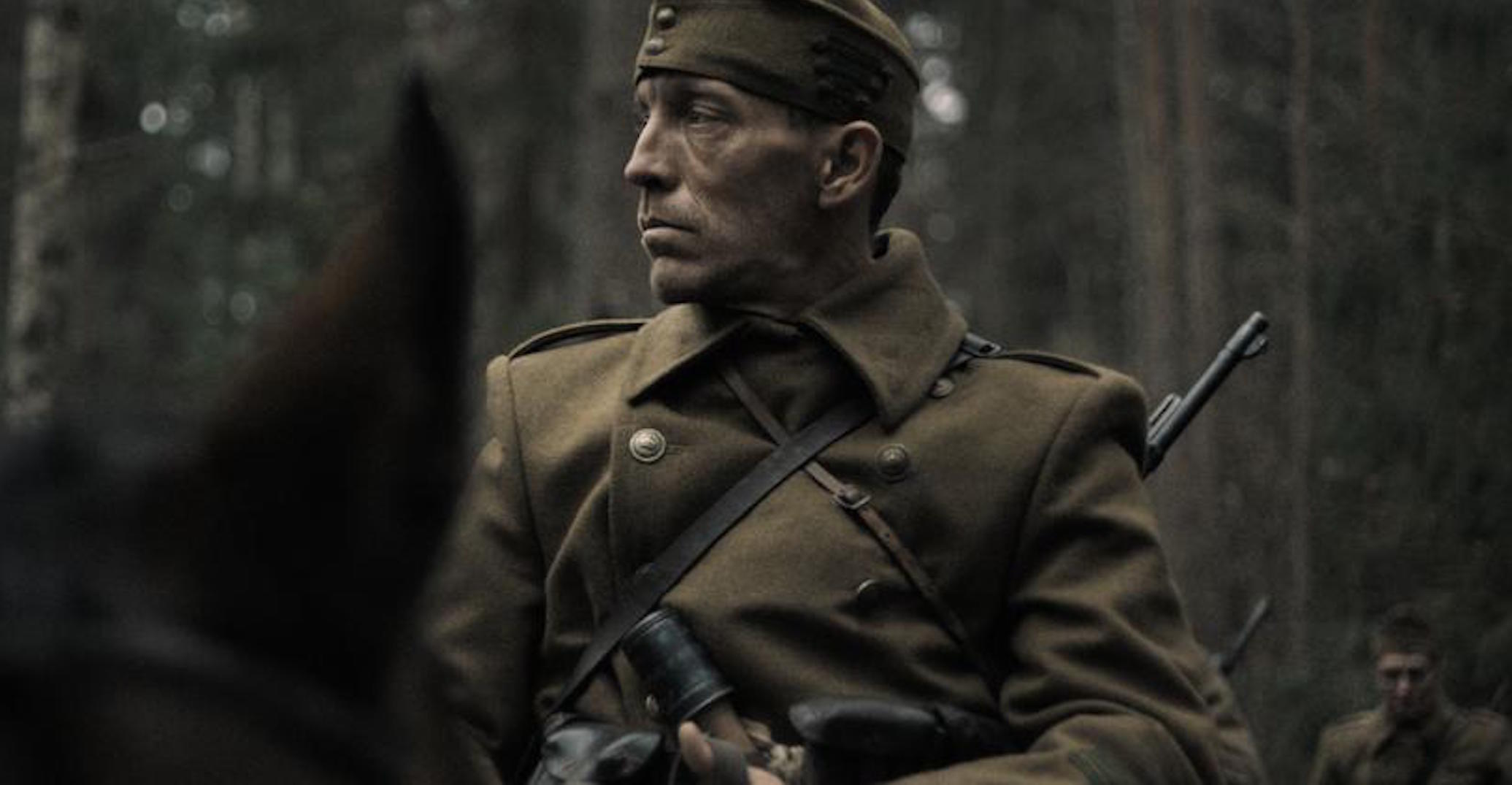 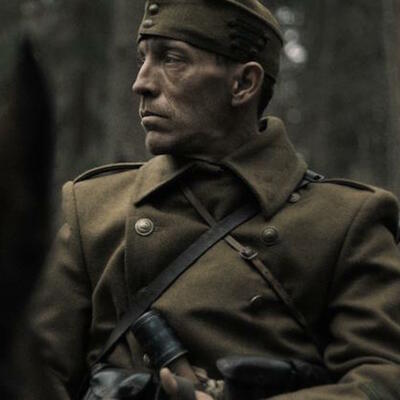 Dénes Nagy flings the door into film wide open with his first film, Natural light. The Hungarian film-maker won the Silver Bear for Best Director at the 2021 Berlin Film Festival for his war film.

Dénes Nagy was born in 1980 in Hungary. He studied film at the Budapest University of Theatre and Film Arts then went on to finish his studies at the Berlin Film Academy. He uses his double Hungarian and German culture to nourish his work. He makes a place for himself in film by making original propositions and focussing on the image and script. He took his place behind the camera for the first time in 2004 when he made his short film November 2003, and was noticed for Russian Playground, a short film shown at the Critic’s Week at the Cannes Film Festival in 2009.

Dénes Nagy is a prolific film-maker, making a dozen noteworthy fictions and documentaries before making his first feature film, Natural Light. This war film was previewed at the Berlin Film Festival in 2021, winning the Silver Bear for Best Film and cementing a glittering future for him in the industry.

With Natural Light, Dénes Nagy takes his camera into the heart of the Second World War. The director follows Corporal István Semetka, a farmer enrolled in the army, alongside other Hungarian soldiers. The company was given the task of eliminating resistance fighters in occupied territories in the Soviet Union. It passed through many villages on its quest, living in constant fear of coming across the enemy. The battalion commander was killed during an argument, forcing István Semetka to take charge of the troops and prove his abilities as leader. Natural Light is more than a war film, it examines the resistance of men through a survivalist screenplay.

Natural Light gives great weight to outdoor elements, between the swampy forest and partly snowy and muddy routes. Dénes Nagy started filming in October 2019 in Latvia, when there is less than eight hours of daylight da day at this time of year. The film-maker had to manage a difficult film set, hampered by the cold, humidity and weather, putting each scene to the test of the environment. Dénes Nagy also set himself the challenge of only working with amateur actors for his first film, found in a real community of farmers.

Dénes Nagy was able to find the financing for his first film by working with former students in his class at Budapest Film University. Natural Light is a major international coproduction which benefitted from the support of Hungary and Latvia, but also France and Germany. The association promotes cultural diversity of professionals around the world, but the collaboration also led the film to compete in the Berlin Film Festival, in which Dénes Nagy was awarded the Silver Bear for Best Film.

Natural light, by Dénes Nagy, was supported by the Aide aux cinémas du monde fund in 2018.