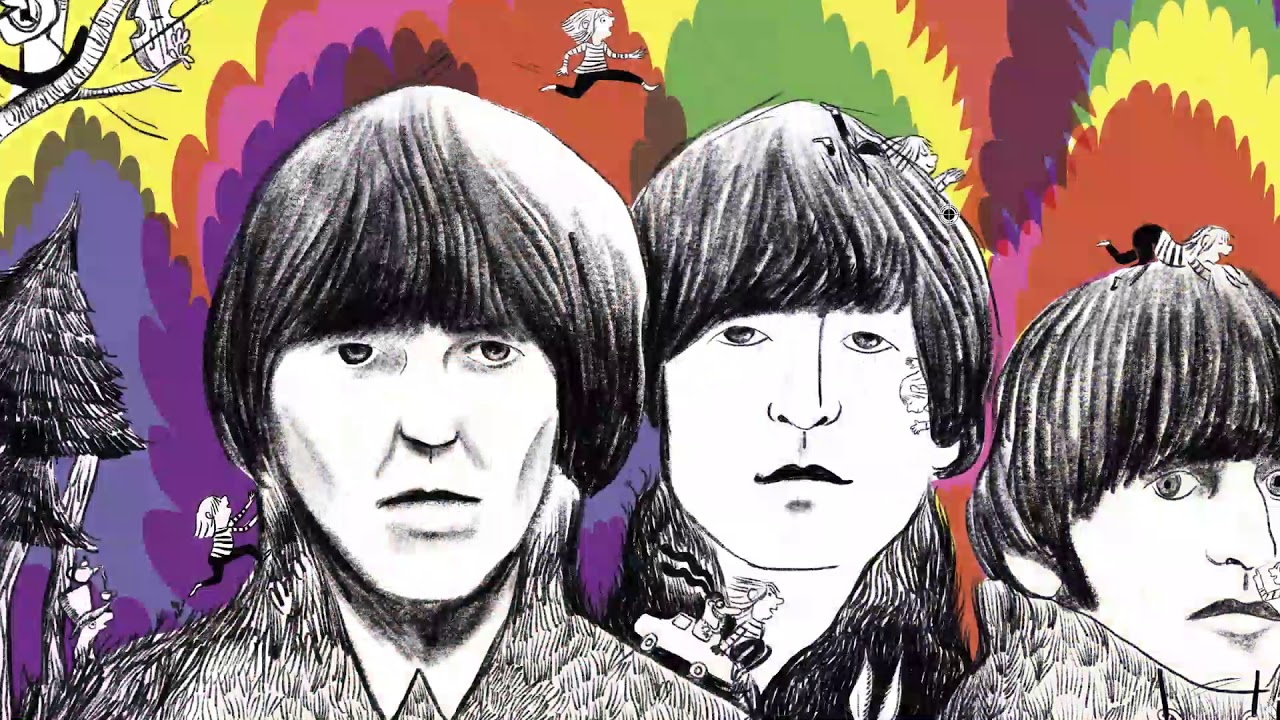 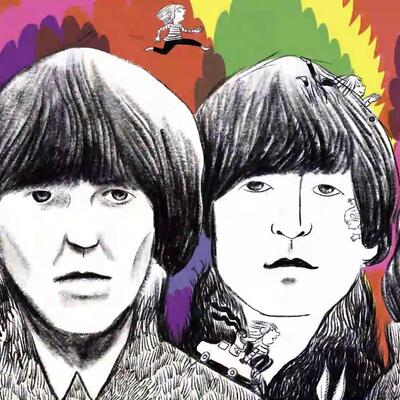 In her book Nowhere Girl, selected for the Pépites internationales 2022, Magali Le Huche looks back on her difficult school career. She also explores her passion for the Beatles, which helped her get through this period as a teenager.

Author and illustrator, Magali Le Huche has written or participated in the design of nearly one hundred books. Trained at the Arts Décoratifs de Strasbourg, she quickly turned to children's literature. By her own admission, this is where her colourful and whimsical style is best expressed. In 2006, her animated short film Vivre avec même si c'est dur won an award at the Clermont Ferrand Short Film Festival, while the same year she was awarded the Sorcières prize. In 2017, she began illustrating a series of children's novels, as Verte, by the author Marie Desplechin.

Published by Dargaud in 2021, Nowhere Girl is an autobiographical comic book in which Magali Le Huche looks back at her childhood. At the age of 11, her desire for academic success turns into a phobia of school that forces her to leave. Little Magali then takes refuge in the parallel universe of the Beatles, for whom her admiration knows no bounds. Unfamiliar with their history and their music, she throws herself into a grand project to rehabilitate and celebrate her heroes. While remaining light-hearted, and without ever tackling head-on the reasons behind Magali's anxieties, Nowhere Girl thus offers a subtle reflection on a serious subject, school phobia.

The colourful world of the Beatles

In Nowhere Girl, whose title refers to the Beatles' song "Nowhere Man", released in 1965 on the Rubber Soul album, John, Paul, George and Ringo are each drawn in their own colour. A flamboyant universe full of fantasy that contrasts with the black and white style, highlighted by light pink tints, that unfolds in the other panels. Aimed both at teenagers and worried parents, Nowhere Girl takes a light-hearted look at the author's difficult adolescence, while also being full of information about the Beatles, to whom several pages full of affection and mischief are dedicated.

The album Nowhere Girl has been selected for the Pépites internationales 2022, a scheme run by the Institut français to promote French-language children's literature to French language learners around the world. With its focus on the difficulties inherent in any school career and the role of the Beatles, icons of global pop culture as special guests, Nowhere Girl is an ideal entry point for perfecting your French.

Nowhere girl is a comic book selected for the Pépites internationales 2022.

Find out more about the Pépites internationales