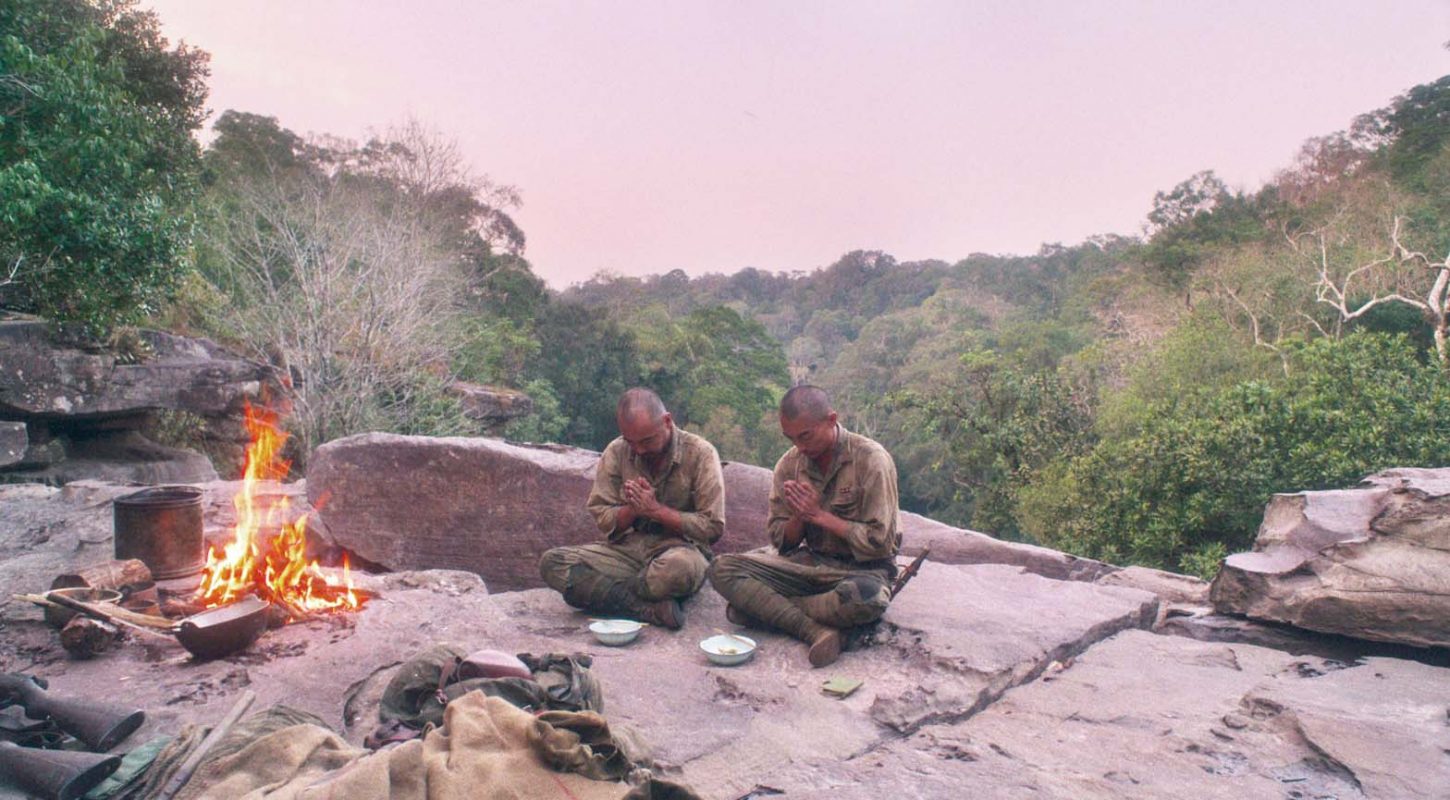 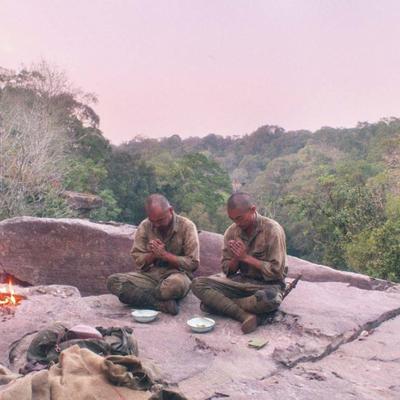 Director Arthur Harari's second feature looks back at the astonishing tale of Hirō Onoda, a Japanese officer who refused to surrender in 1945 and remained entrenched on the island of Lubang until 1974.

Born into a family steeped in cinema (he is the grandson of actor Clément Harari), Arthur Harari studied at the University of Paris 8 - Saint-Denis with documentary filmmaker Claire Simon. After several shorts and a medium-length film (La Main sur la gueule, 2007), Arthur Harari released his first feature film, Dark Inclusion in 2016. In this atypical crime thriller, actor Niels Schneider plays an idle young man who sets out to take revenge on his Antwerp diamond merchant family following the death of his father. Once again Arthur Harari has chosen to work with his two brothers, Lucas Harari, illustrator, and Tom Harari, director of photography.

Onoda - 10,000 Nights in the Jungle, presented at Cannes as the opening film in the Un Certain Regard section, is a nearly three-hour fresco that tells the story of Hirō Onoda, the most famous of the "Japanese holdouts". These soldiers refused to surrender following Japan's capitulation in 1945. Leading a handful of men, Hirō Onoda reigned terror for nearly thirty years on the Philippine island of Lubang, leading his own guerilla war against the local authorities and causing the death of some thirty peasants. Revered in Japan for his tenacity and dedication to Japanese values, it was not until 1974 that a written order from the emperor, delivered by his former commander, convinced Onoda to surrender.

Shot in Cambodia with an all-Japanese cast, Onoda - 10,000 Nights in the Jungle required special care in translation and rehearsals with the actors, performing in a language the director does not speak. Arthur Harari was also careful to give his film a transnational dimension, so that the great themes that run through it - self-sacrifice, heroism and fanaticism - are seen solely through the prism of the values of Japanese society. He has achieved this by ensuring his film has a timeless aspect, favouring sober shooting techniques and acting.

Onoda - 10,000 Nights in the Jungle deals with a phenomenon that has fascinated the whole world, and Japan in particular, to this day: the "Japanese holdouts". Scattered on islands in the Pacific, cut off from the world and obeying the last orders they received - to survive and resist at all costs - a great many soldiers of the Imperial Army continued to fight for years after the end of the Second World War, in isolation or in small groups. Elusive and mysterious, sometimes viewed as heroes, they have been elevated to the rank of tourist attraction since the 1970s.

Onoda - 10,000 Nights in the Jungle was supported by the Aide aux cinémas du monde fund in 2017. This Institut français programme provides support to foreign film-makers for film projects co-produced with France, whether they be feature-length fiction, animated films or creative documentaries.