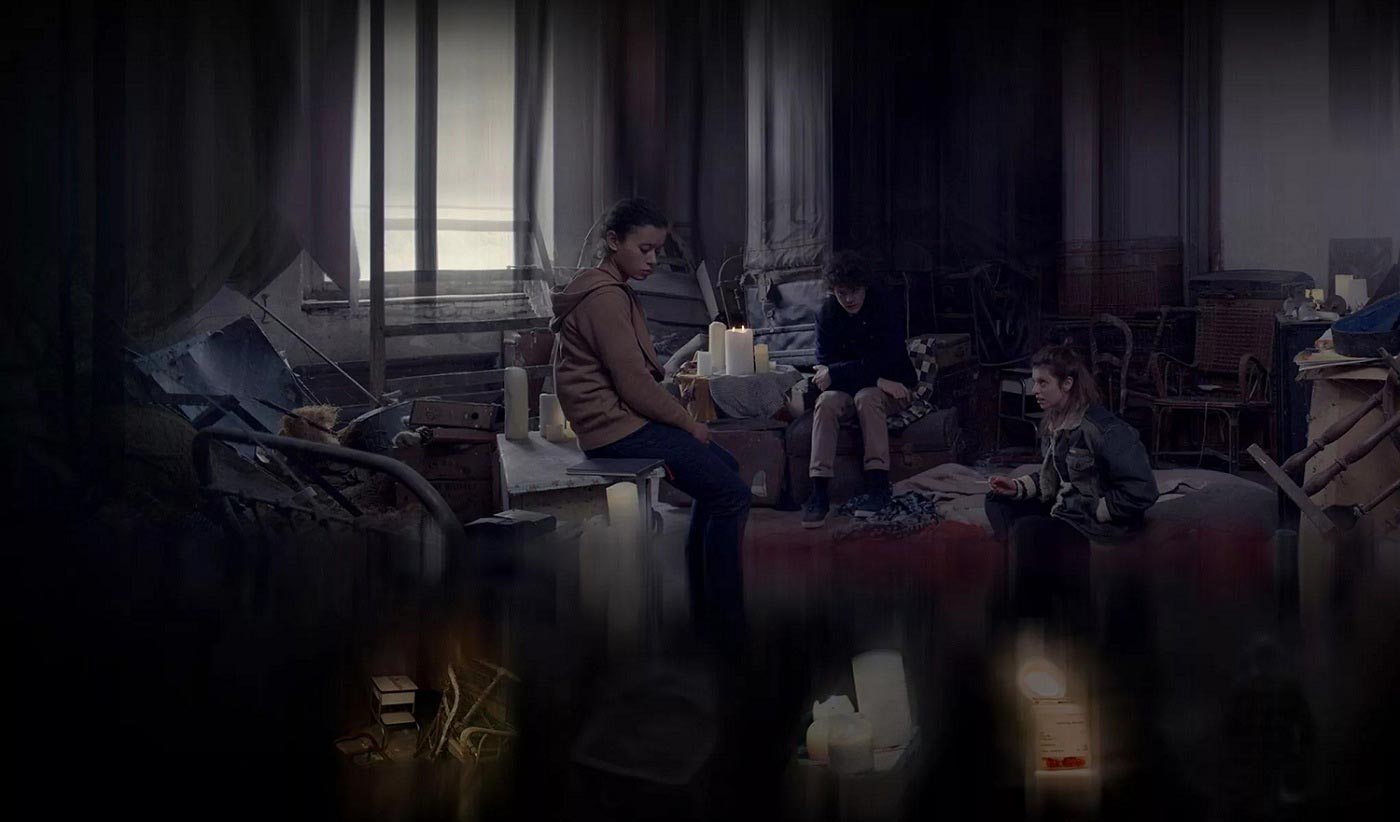 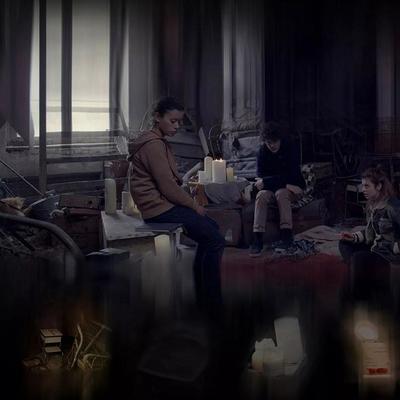 Ordesa is an interactive experience which voluntarily looks like a film that is watched on a smartphone, the spectator being invited to unravel the plot. In this oppressive claustrophobic atmosphere, a father and daughter have to deal with a heavy past full of things that have not been said.

Ordesa is an interactive film, that can only be watched on a tablet or smartphone. This immersive claustrophobic atmosphere, coproduced by Arte Interactive and Cinétévé Expérience, was directed by Nicolas Pelloille-Oudart (Emma the story, Unmaze), who has been working for several years on hybrid formats, halfway between film and video games. He turned to Nicolas Peufaillit (French César award for Best Original Screenplay for Un prophète (A Prophet)) to write the story. Theatre actor Carlo Brandt plays the role of the father, embodying a man haunted by the death of his wife, and who wanders around an old country house. The role of his daughter, who has come back to tell him that she is leaving to go abroad, was given to Melissa Guers, who was noticed in The Girl with a Bracelet (nominated for the French César Award for Most Promising Actress 2020).

Halfway between film and video game, Ordesa proposes a non-linear story lasting about an hour, with precisely measured tension. We find ourselves plunged into a harrowing family drama, born by understated and stylised photography. Following a family drama, Lise’s father lives as a recluse in an isolated house. His daughter coming back, two years after the event, is the opportunity for the spectator-use to find out more about their traumatic past. The user uses their smartphone like a gyroscope that they turn from right to left, and can move in each image, choose to frame the character or image they want.

Moving about in the image

Nicolas Pelloille-Oudart, director of Ordesa, had to perfect a brand-new filming technique to give the spectator-user a real film image in which they can move. For that he used perspectives that enabled travelling shots in 360 degree shot, without deforming the image or creating blurring. The filming also gave rise to particular constraints, the interactive format imposing a rhythm and very specific gesture: “We had to do the exact and very precise poses from one take to another”, the actress Melissa Guers explains. “I was placed as if I was a puppet”.

The title of the interactive film Ordesa, literally “hors de ça” (out of that), is inspired by the novel The Horla by Guy de Maupassant. Director Nicolas Pelloille-Oudart wanted to create an experience where the spectator-user embodies a ghostly presence that wanders around the house, and which takes part in writing the story by making its own movements behind the camera. It goes as far as blurring the line between the role of spectator and that of director. The team thereby carefully crafts the slightest detail: the characters feel the presence of the spectator looking at them depending on the framing. As is the case in video game design, Ordesa had to be subjected to a host of tests with users, with the film being adjusted several times in line with their feedback.

Download Ordesa on the App Store or on Google Play. 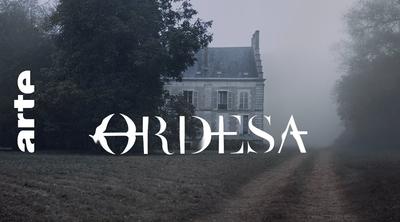 cross
The Institut français and he work
Image

Ordesa, by Nicolas Pelloille-Oudart , is part of the works exposed in Futurimage, a platform which provides a rich panorama of new forms of narrations.