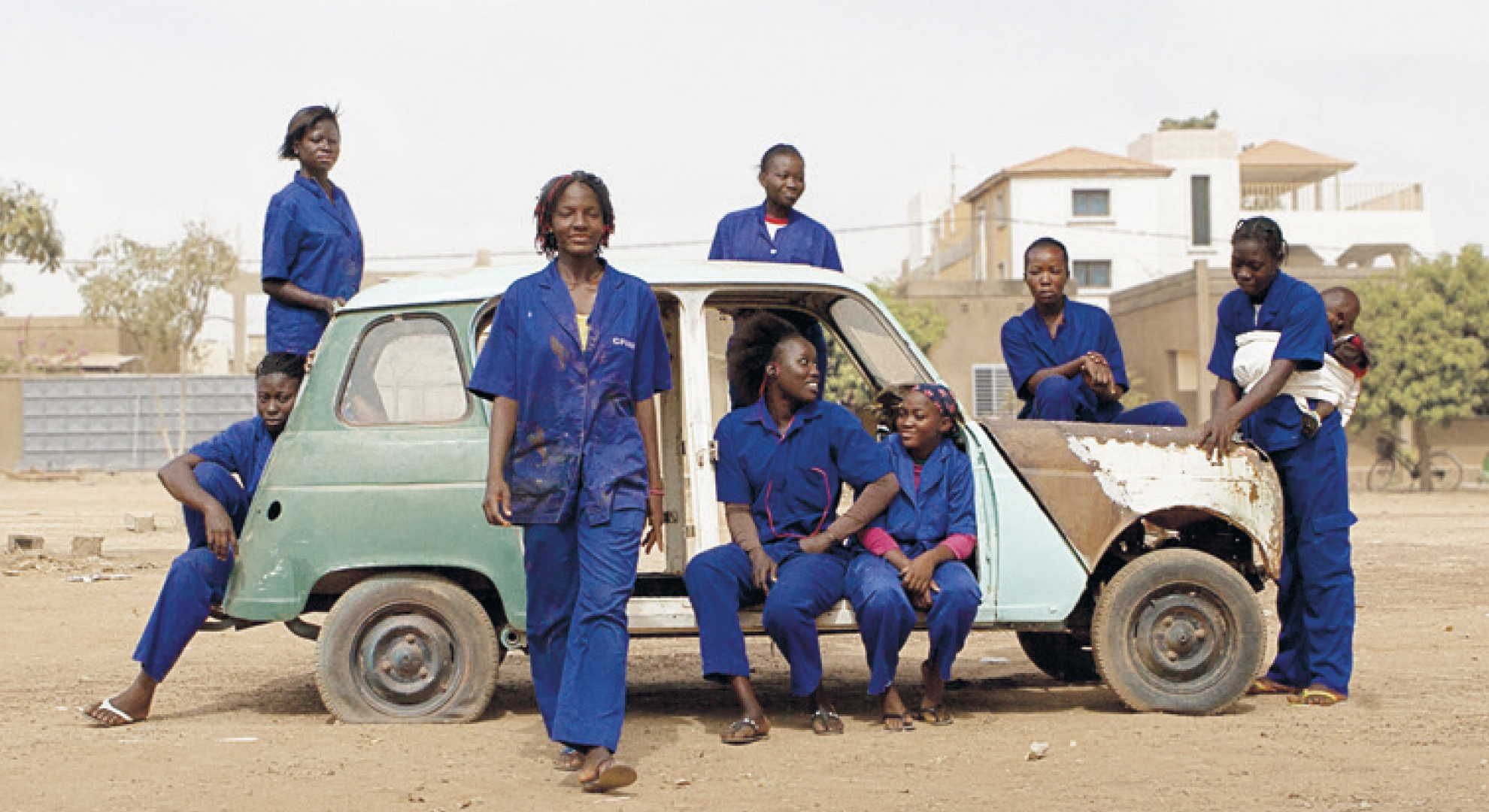 The documentary Ouaga Girls tells the story of nine young women, students studying to become mechanics in Ouagadougou. A film filled with hope and joy as these women struggle against the patriarchy in Burkina Faso.

Theresa Traore Dahlberg was born in 1983 to a Burkinabe father and a Swedish mother. Having grown up between the island of Öland in Sweden and Burkina Faso, she now lives in Stockholm.

She studied film at the New School in New York and at the Academy of Dramatic Arts in Stockholm. The director then obtained a master's degree in fine arts from the Royal Academy of Sweden.

A girl-gang on screen

Ouaga Girls follows female auto-repair students in their final year of studies in Ouagadougou, Burkina Faso. Theresa Traore Dahlberg accurately and poetically depicts the daily lives of these young women at a crucial time in their lives, when dreams and hopes are confronted with society’s expectations.

The documentary discusses the role of women in Burkina Faso, showing women who are brave and willing to do anything to become mechanics, a profession considered to be for men.

A film about female friendship, full of humour and joie de vivre.

To make Ouaga Girls, Theresa Traore Dahlberg took part in the life of an auto-repair school for several months, filming these young women during every moment of their lives – at school, in the evening, at a psychologist’s office – rather than engaging in the delicate exercise of interviews.

This immersion allowed the director to go beyond appearances and clichés to provide a realistic portrait of these women, but also of an overly patriarchal society that would prefer these girls to stay at home.

In choosing this theme, Theresa Traore Dahlberg wanted to show an Africa other than the one often seen in films, far from poverty, disease or war.

In the background of her documentary Theresa Traore Dahlberg discusses the political upheavals in Burkina Faso, a way of contextualising the plot without diminishing the focus on the protagonists. 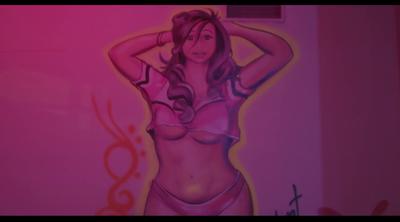 Ouaga Girls was supported by the Aide aux cinémas du monde fund in 2016.