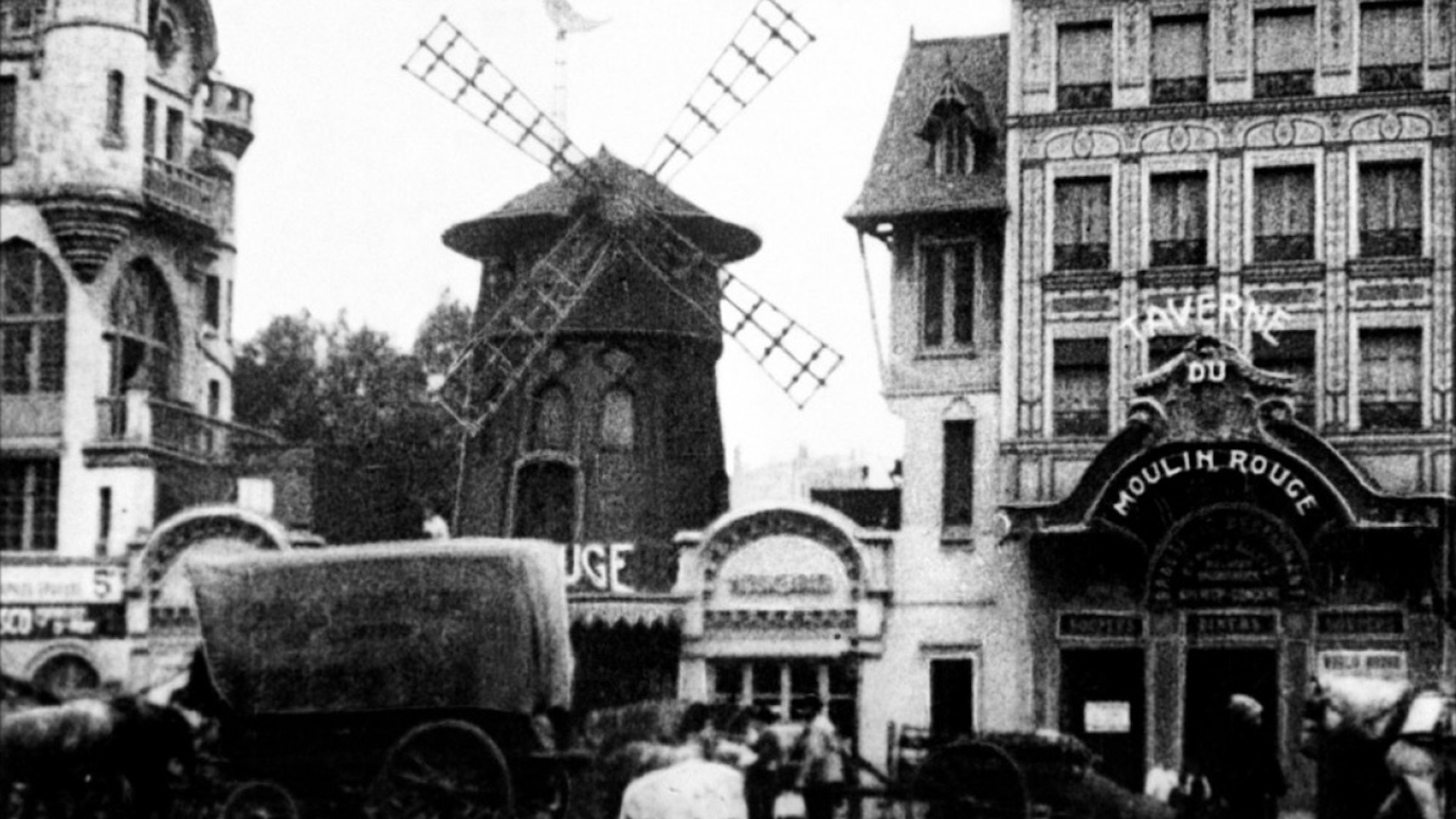 A historical documentary on pre-war Paris, Paris 1900 (1947) is a film of archives by Nicole Vedrès, that’s attentive to representing the society of the time, with multiple facets.

Born in 1911, Nicole Vedrès was sometimes nicknamed “Nathan” or “Rais”, and was a French director and woman of letters. She died in 1965. Returning to France after studying law and literature in Germany, she started working for Jules Ferry who asked her to file his documents. She became familiar with History through this first job and found her taste for archives. After having published several articles and essays during the Occupation, Nicole Vedrès started her film directing career from 1947 with Paris 1900, a film made using only archives to paint a portrait of the French capital. Three years later she signed her second and last feature-length film Life Begins Tomorrow (1950). In parallel, she continued her rich career as a writer by continuing to publish novels, articles and theatre plays.

A portrait of Paris of days gone by

The first film by Nicole Vedrès tells the tale of everyday life in Paris between 1900 and 1914. These fourteen years, shaken up by the signs of the War and its extremes, also illustrate the social, political and cultural conditions of the time. This move through time retraces various striking elements for society of time gone by: the inauguration of the first metro station to a man falling from the top of the Eiffel Tower, via the mythical café-concerts and music-halls that make the multi-facetted capital so charming.

Paris 1900 mainly uses archives, newspapers, paintings, extracts from films at the time, and musical scores as its base. This iconographical puzzle also uses several filmed shots for narration purposes. Nicole Vedrès, who was not at all familiar with film making, took six months to edit Paris 1900, instead of the eight weeks initially planned for, which considerably inflated the documentary production costs.

First of all presented at the Cannes Film Festival in 1947, Paris 1900 was recognised by critics by critics and was immensely successful when it came out in the cinema one year later. From the beginning of the 1950s, hundreds of 16-minute copies of the film were distributed around the world, via French cultural centres, which enable the film to gain considerable international renown. Considered to be a model of editing, Paris 1900 influenced many directors, like Alain Resnais and Chris Marker.

Paris 1900 has been screened internationally by the Institut français. The Institut français offers a catalogue of over 2,500 titles, enabling the French cultural network and its partners to screen French films around the world. Discover IFcinema