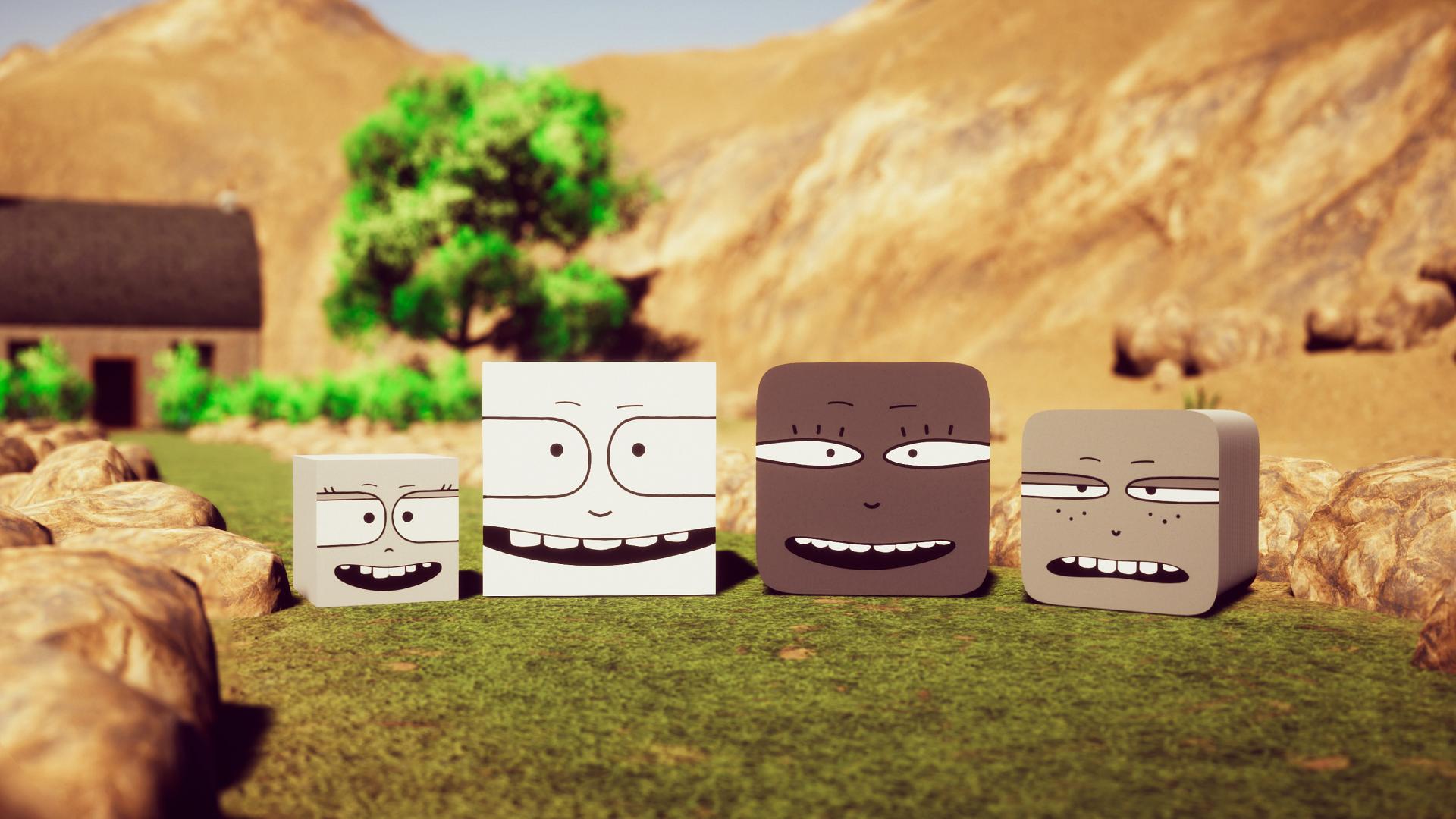 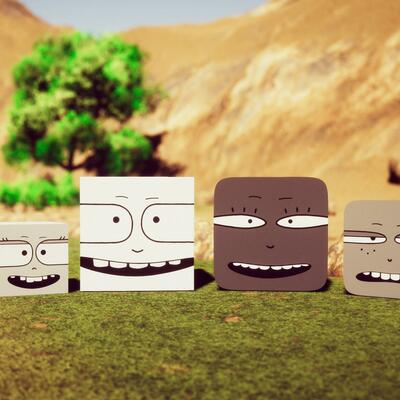 At the crossroads of film, video game and live performance, Rick le Cube, Vers un nouveau monde plunges us into the adventures of a strange, square-shaped egg, in a spellbinding film-concert for young audiences.

For the eyes and ears

The SATI collective, formed by Jesse Lucas, Erwan Raguenes and Jacques-Yves Lafontaine, created its first audiovisual show for children in 2009: L’odyssée de Rick le cube (2009). These three sound lovers thus pooled their skills, with the idea of creating a full show even then. A few hundred dates later, the second episode of Rick's adventures took the trio on tour to Asia. Reinterpreting the road movie format, with live accompaniment from two musicians, they tell stories with a universal message, based on themes such as the quest for identity or climate change.

Rick the Cube is an egg with a funny cubic shape and Vers un nouveau monde is the third part of his adventures, following L’odyssée de Rick le cube (2009) and Rick le Cube et les Mystères du Temps (2014). We find our character on a deserted planet, when suddenly a large spaceship begins to absorb everything in its path, starting with his family. This is the starting point of an adventure that will take us into the bowels of this strange mechanical labyrinth. The story unfolds in a dreamlike visual universe inspired by works such as Hayao Miyazaki's Howl's Moving Castle, Katsuhiro Otomo's Akira, or the video games Machinarium and Samorost.

With Rick le Cube, Vers un nouveau monde, the SATI collective declares that their intention to "make cinema a more contemplative experience and reintroduce a form of spontaneity and improvisation to audiovisual entertainment, in the manner of video games". To do this, they used a video game engine to create the visual aspect of the film-concert, so that each performance would be different. A way of allowing for a certain level of surprise. The musical elements combine synthesizers, allowing them to improvise electronic music, and acoustic instruments such as the lap-steel, the tenor melodica or the ocarina. All of these elements contribute to the creation of a sound universe that evokes western and Indian music.

The interactive show Rick le Cube, Vers un nouveau monde is based on a device that is both immersive and lively, which includes an unexpected element. Some elements depend on actions carried out by the audience, who are asked to sing and clap their hands to unlock certain situations encountered by Rick during his adventure. Developed during a residency at Stereolux in Nantes, the show is not restricted to a frontal presentation: the audience members are immersed in a forest of LED lights to ensure total immersion.

Find out more about Novembre numérique 2021