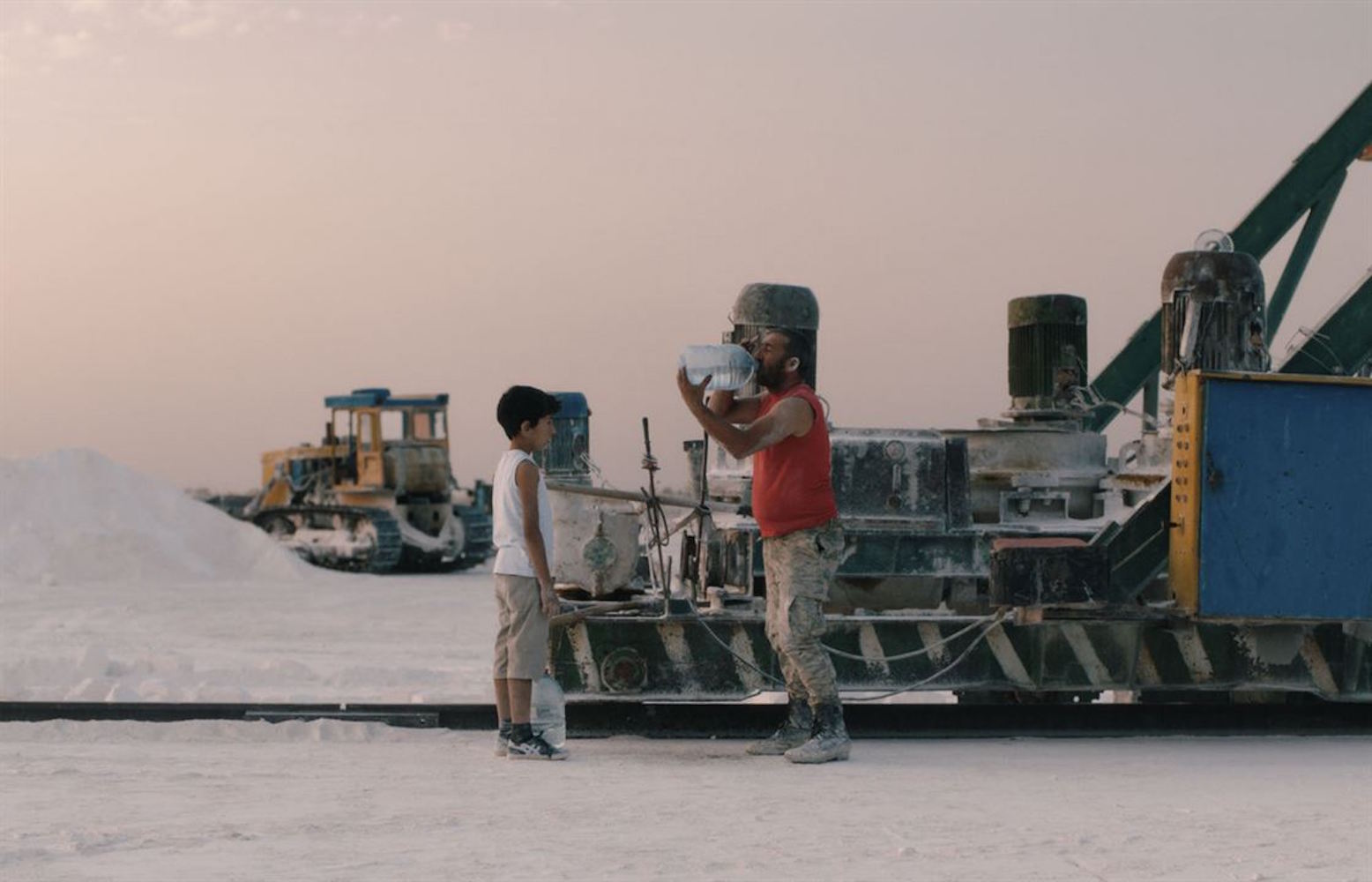 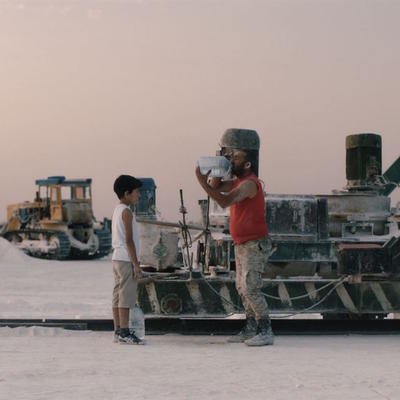 Should the Wind Drop, by Nora Martirosyan

A double selection at Cannes last year, Si Le Vent Tombe (Should the Wind Drop, 2020) reveals the current instability in Nagorno-Karabakh, which has demanded the recognition of its independence since 1991. A début film from Nora Martirosyan that explores the various challenges in the country.

Originally from Armenia, filmmaker Nora Martirosyan grew up in a cultured household with scientist parents. Despite a childhood fascination with cinema thanks to her frequent visits to film clubs, she decided to study painting and contemporary art at the State Academy of Fine Arts of Armenia in Yerevan, the country’s capital. From 1997, she furthered her artistic training in Europe, first at the Royal Academy of Art in Amsterdam and then at the Fresnoy - National Studio for the Contemporary Arts.

In parallel to her career making short films – the first, Courant d’air, in 2003 – she has taught film and video at the École Supérieure des Beaux-Arts in Bordeaux since 2015. In 2020, she made her first feature film, Si Le Vent Tombe (Should the Wind Drop), a critically-acclaimed immersion in Nagorno-Karabakh.

With Si Le Vent Tombe, Martirosyan explores the geopolitical challenges of Nagorno-Karabakh, a land at the heart of hostilities since claiming independence upon the dissolution of the USSR in 1991. The director conveys this instability through the arrival of Alain Delage, a Frenchman tasked with assessing the conditions for opening an airport in the capital, Stepanakert. Throughout his appraisal, one so key to inhabitants in the process of recognition, the protagonist discovers the country’s critical situation through privileged Western eyes.

In 2009, Martirosyan was keen to learn more about the Nagorno-Karabakh she had heard so much about during the war between 1991 and 1994, when she was a student. Struck by the situation in a country that has no legal system whatsoever, she embarked on multiple trips over a ten-year period between France and this complicated land in order to take in its history and culture. When she discovered the deserted airport in Stepanakert, whose planes remain grounded for political reasons, she spotted an opportunity to construct a narrative through which to convey the challenges of Nagorno-Karabakh, a country under threat of obsolescence.

In 2020, Should the Wind Drop sadly resonated with reality, with Nagorno-Karabakh becoming the target of six weeks of deadly combat, until a ceasefire agreement was reached in November. While the feature film was seen as a historical archive for the entire world, it also represents an unprecedented document for Armenians, who had not seen one of their films selected by the Cannes Film Festival since 1965. Widely praised by critics, the film was selected both as part of the Official Selection and the ACID (Association for the distribution of independent cinema), which runs alongside the Festival.

In 2020, Nora Martirosyan grant an interview to the Institut français around the release of her first feature film, Should the Wind Drop (2020). 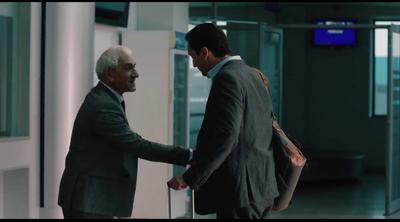 Should the Wind Drop (2020) benefited from the support of La Fabrique Cinema in 2013. This programme promotes the emergence of young creation from Southern countries on the international market.

In 2021, the film has also been selected by the Festival Premiers Plans d’Angers and will be added to the IFcinema catalogue. The Institut français offers a catalogue of over 2,500 titles, enabling the French cultural network and its partners to screen French films around the world.