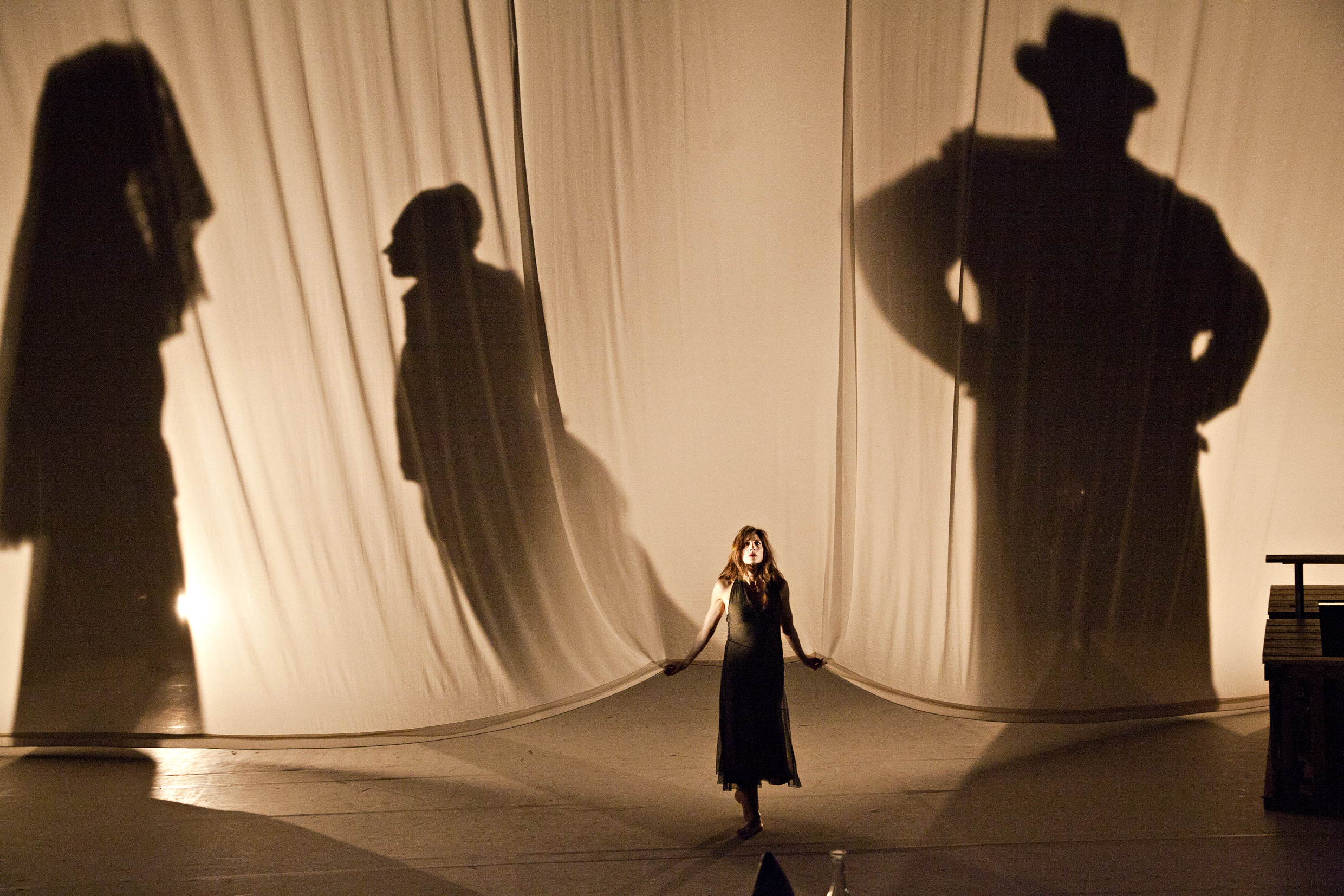 With Six Characters in Search of an Author, Emmanuel Demarcy-Mota has created a perennial version Pirandello’s play, successful since its creation in 2001.

An innate taste for the stage

Born in 1970, Emmanuel Demarcy-Mota is the son of playwright, poet and director, Richard Demarcy and the actress Teresa Mota. He began working in the theatre while still a literature student, creating his own troupe in Paris. In 1992, he directed his first play: The Soldier’s Tale (“L'Histoire du soldat”) by Ramuz at the Théâtre de la Commune in Aubervilliers. He directed the Comédie de Reims from 2001 to 2007 before taking over the Théâtre de la Ville in 2008 and directing the Paris Festival d’automne.

In 1999, Emmanuel Demarcy-Mota won the the National Critics Union’s Prix de la révélation théâtrale for his staging of Shakespeare’s Love’s Labour’s Lost (“Peine d’amour perdue”). His reworking of Rhinoceros by Ionesco was a great international success in 2011.

An iconic work by Italian dramatist Luigi Pirandello, Six Characters in Search of an Author is a meta-play about the theatrical universe. On stage, a family disturbs a group of actors in the midst of rehearsal to ask them to act out a tragedy they’ve experienced.

But the family feels like the actors are acting a little too well, that their performance doesn’t do the story justice, so they decide to act it out themselves.

Set against a backdrop of incest and family separation, the real subject of the play is in fact the sources of the motivations behind the theatrical illusion.

Emmanuel Demarcy-Mota wanted to create, through his staging, a dreamlike atmosphere that reinforces the strangeness of the play and its indecision between fiction and reality, notably with plays on light that cause the faces emerge from darkness in a ghostly manner.

Everything is played as if it were in fact a rehearsal. Appearing out of nowhere, these characters in search of an author push the theatrical illusion onto its heels, against a backdrop of famous Italian operas and costumes reminiscent of the expressionist cinema of the 1920s and 1930s.

Created in 2001 at the Théâtre de la Ville, Six Characters in Search of an Author was performed for two years and toured widely in France.

In 2014, Emmanuel Demarcy-Mota recreated it at the request of the Brooklyn Academy of Music in New York for an American audience, which had been transported by his staging of Ionesco’s Rhinoceros. The show was performed in Ann Arbor (Michigan), Chicago (at the Zellerbach Hall) and in Berkeley. The play was lauded by American newspapers, including the New York Times.

In 2015, the play Six Characters in Search of an Author was exported to Singapore before returning for a French and European tour. In April 2018, it was part of the programme of the Amsterdam Stadsschouwburg. 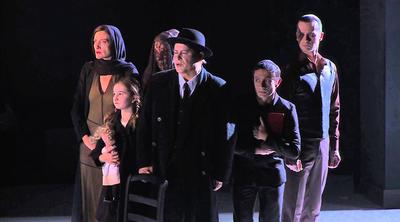 Six Characters in Search of an Author (“Six personnages en quête d'auteur”), by Emmanuel Demarcy-Mota, was on tour in 2018, notably in Amsterdam with the support of the Institut français and in partnership with the City of Paris.