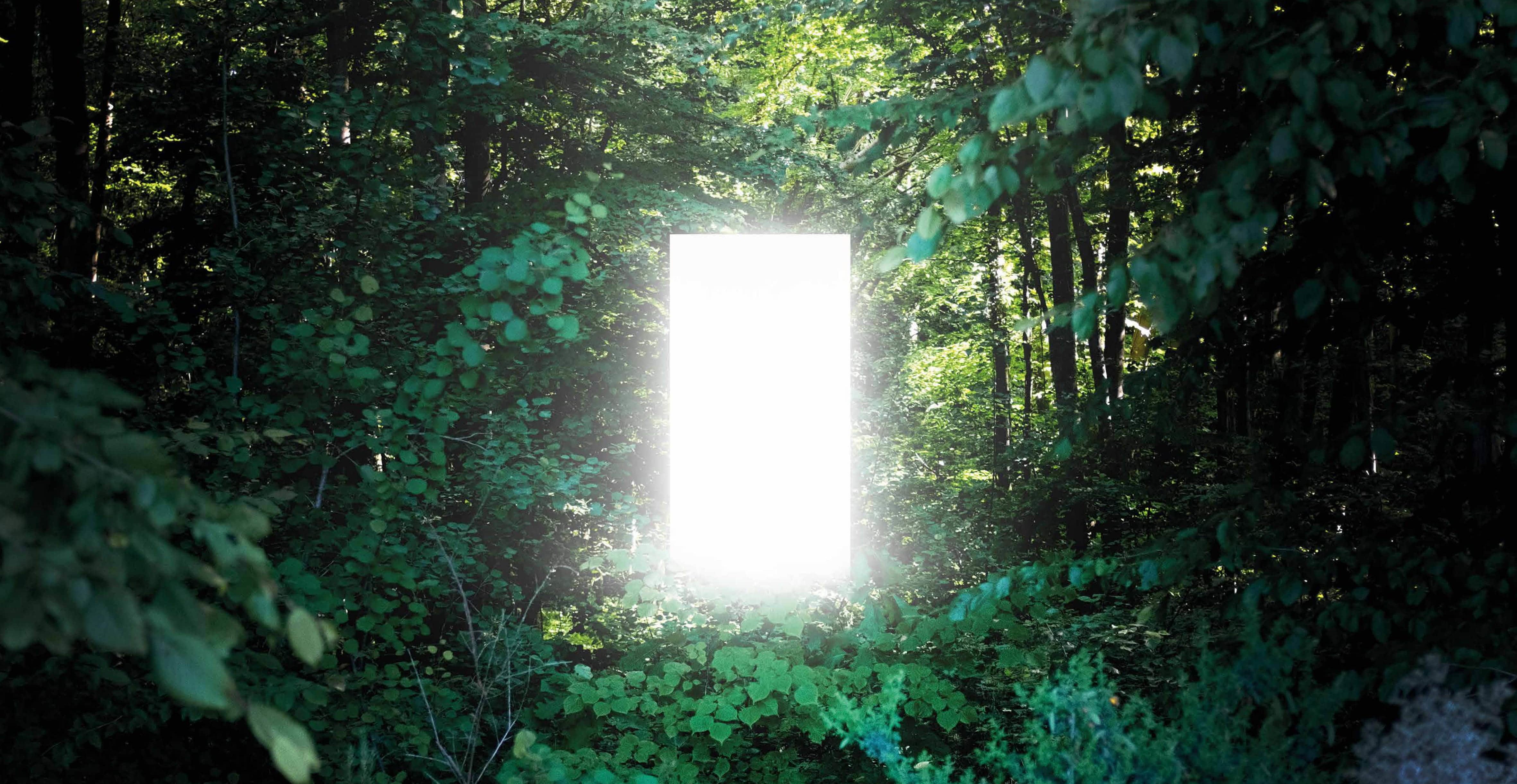 What will happen to our humanity once technology takes over our world? A few memories encapsulated in virtual space at the heart of an inert world? Welcome to Solastalgia (2020), an immersive installation in augmented reality produced by Antoine Viviani and Pierre-Alain Giraud, and showing until 29 March at the Champs Libres in Rennes.

Antoine Viviani and Pierre-Alain Giraud first met at the making of Dans les limbes (In Limbo) in 2015. The former is a graduate of Sciences Po Paris (the Paris Institute of Political Studies), the latter went to the École des Arts et Métiers (the School of Arts and Crafts) then the London Film School.

Their film, a documentary essay that delves into the meanderings of memory in the era of data centres, will be is set to be selected and awarded at over 50 festivals. Solastalgia is the logical continuation of this first opus.

Immersion in the mysterious world of Solastalgia: a shaft of light in the dark that allows strange spectres to be seen. They seem to want to communicate, to deliver a secret, while an apocalyptic landscape is gradually revealed in which they survive thanks to their memories. The spectres thus replay moments from their lives for eternity.

Sharing this strange and familiar sense of an ecosystem that is shrinking around us, the work questions our relationship with technology.

Solastalgia is at the crossroads of visual arts, cinema and augmented reality. The work is explored by small groups of 10 to 15 people equipped with HoloLens glasses and torches built into their helmets.

Dressed virtually as different cosmonauts, visitors spend around 40 minutes in a 400 m2 installation where, in a multi-sensory immersive experience (with light, ventilation, smells and vibrations), they encounter spectres embodied by renowned figures from the arts, sciences and literature: Nancy Huston, Mehdi Belhaj Kacem, Arthur Nauzyciel and Corine Sombrun among others.

“Solastalgia”, the neologism, invented in 2003 by the Australian philosopher Glenn Albrecht, appealed to Antoine Viviani, who likes to question our relationship with belief, technology and humans: the term reflects a sense of melancholy caused by the disappearance of a familiar world.

Antoine Viviani found a perfect ally in Pierre-Alain Giraud, who lives part-time in Iceland, a country at the forefront of both technology and respect for the environment.

A symbol of this ambivalence between the steadfast belief in digital progress and the ecological disaster predicted for the planet.

Solastalgia by Antoine Viviani and Pierre-Alain Giraud was supported by the French Institute as part of the French Immersion programme, which supports the export of French virtual and augmented reality projects and immersive experiences to the United States, offered in partnership with the Cultural Services Department at the French Embassy in the United States, UniFrance, and the CNC (the National Centre for Cinema and Animated Image).