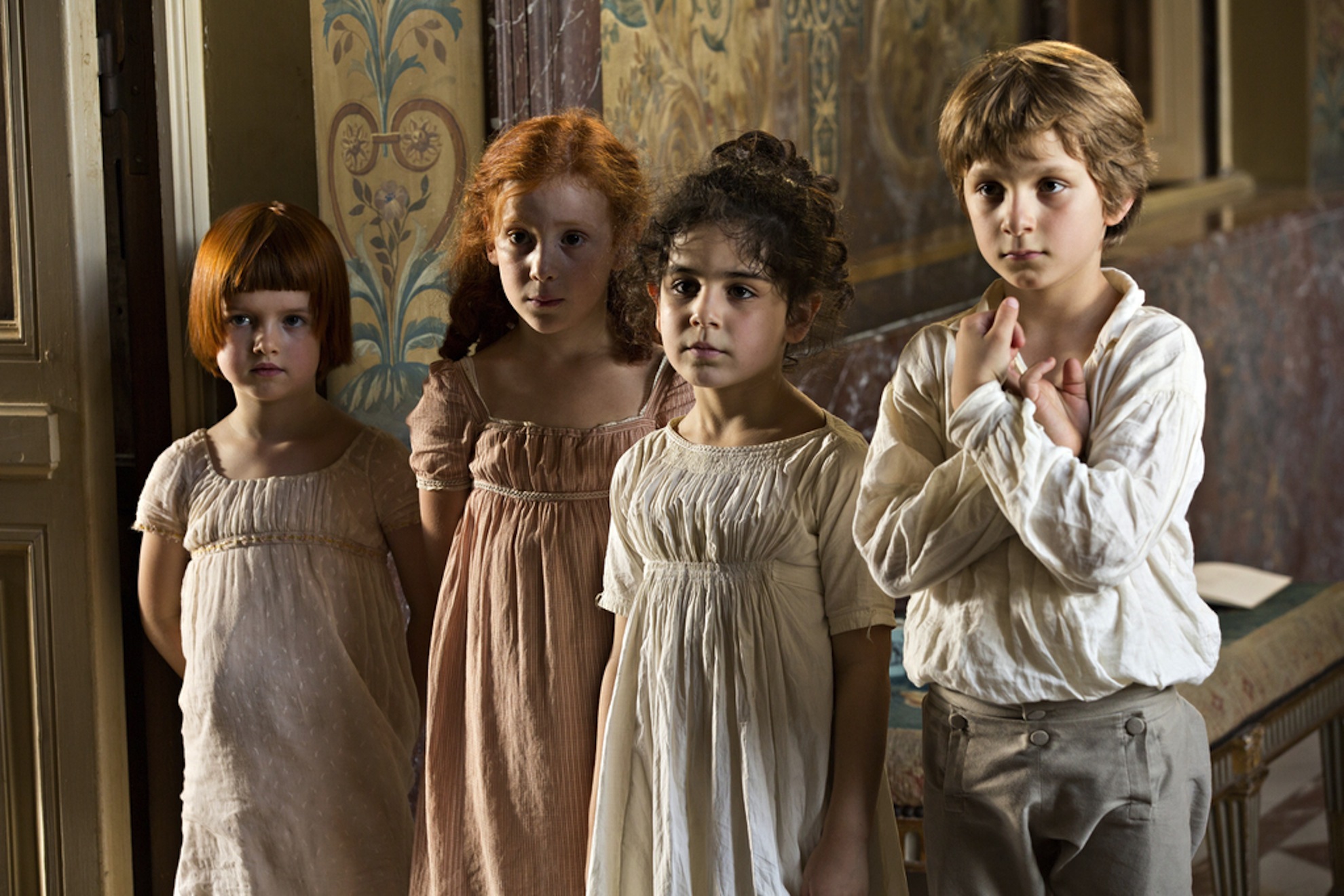 Adapting the famous novel by the Countess of Ségur for the screen, author and filmmaker Christophe Honoré presents a smart comedy, where the joy of childhood meets the tragedy of everyday life.

From novel to cinema

Born in Brittany, Christophe Honoré moved to Paris in 1995 and published his first book for children the following year, Close to Leo (“Tout contre Léo”), which addressed the taboo subject of AIDS.

Known for his strongly-held opinions on cinema, Christophe Honoré has released several critically-acclaimed films such as Love Songs (“Les Chansons d'amour”) and Beloved (“Les Bien-Aimés”). In 2016, the filmmaker returned the theme of youth by adapting the novel by the Comtesse de Ségur, Sophie’s Misfortunes.

The Adventures of a Little Girl

Lovable and rambunctious, the little Sophie uses her overflowing imagination to defy the rules while dragging her cousin Paul into her mischief. One day, the girl leaves the family castle and moves to America with her parents.

After the tragic disappearance of her mother, the gentle and tender Madame de Réan, Sophie must return to France, accompanied by her terrible step-mother, Madame Fichini. To face the latter’s tyrannical authority and continue to enjoy herself, Sophie will rely on her faithful friends, two good little girls, and their mother, Madame de Fleurville.

Christophe Honoré's production was the third on-screen adaptation of the novel by the Countess of Ségur, combining two works from a trilogy published in the nineteenth century: Sophie’s Misfortunes and Good Little Girls (“Les Petites Filles modèles”). Returning to the theme of childhood, the director put Sophie, an intrepid young girl, on screen.

To find the actor who would play her, Honoré met more than 800 girls and finally chose the energetic 5-year-old Caroline Grant, who had never read the book. This concern for authenticity was reinforced by the choice to set the film in the Napoleonic era during which the writer lived her childhood.

Written between 1857 and 1859 by the Countess of Ségur, Sophie’s Misfortunes has been a great success abroad and has even been used to teach young English girls French.

In his 2016 adaptation, Christophe Honoré strove to represent the princely Russian origins of the Countess through the character of the mother, Madame de Réan, played by Franco-Iranian actress Golshifteh Farahani.

By combining this “feeling of elsewhere” – to use Christophe Honoré’s own words – with the language of childhood, against a backdrop of Napoleonic sets, the filmmaker produced a universal film distributed far beyond France and Europe. 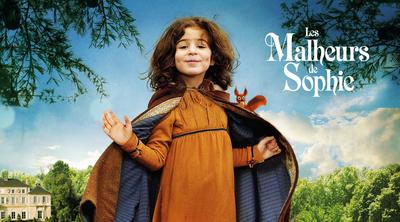