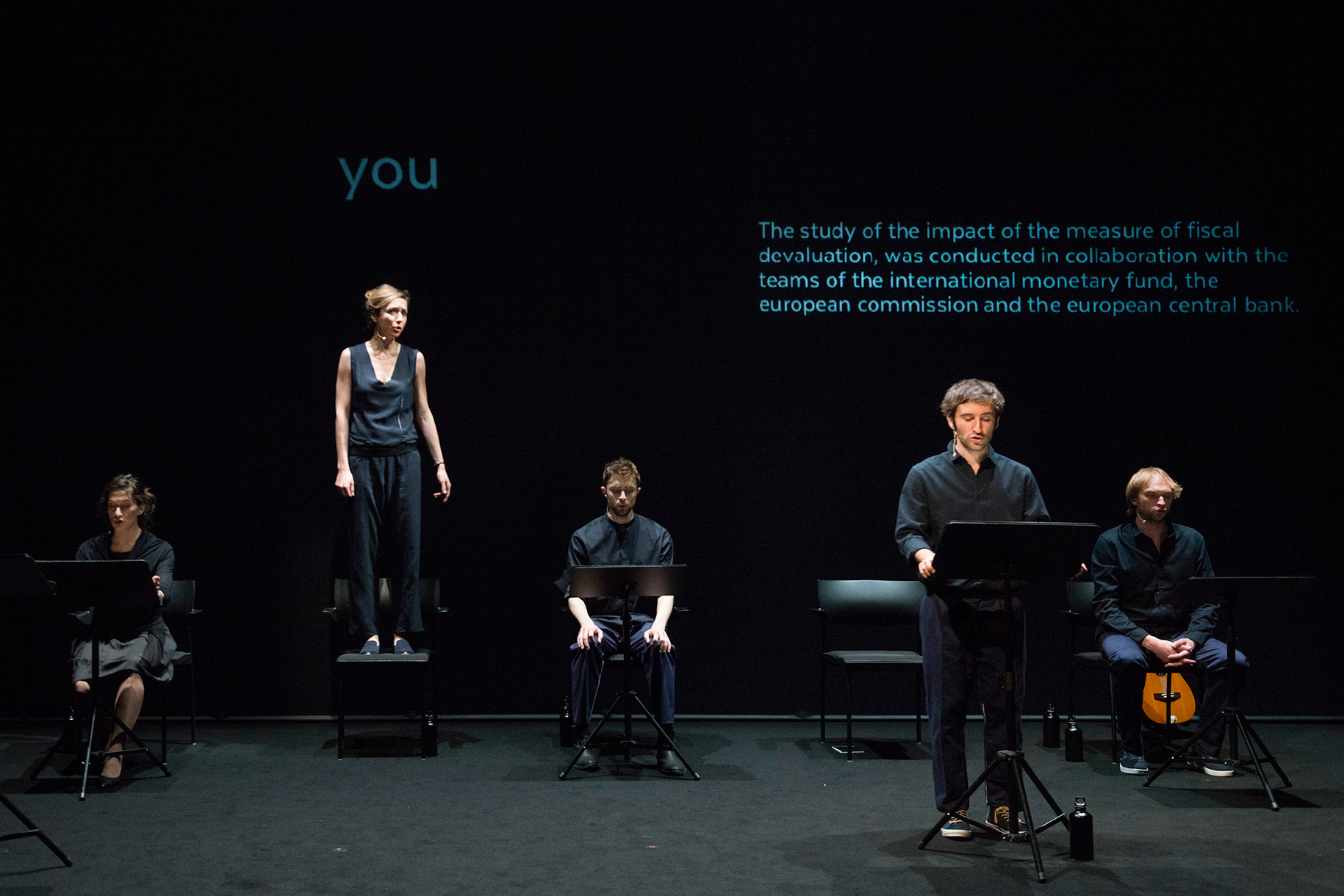 Suite no. 2, by Joris Lacoste

With Suite n°2 Joris Lacoste has created an ambitious project that compiles speeches recorded around the world, combining music, theatre and poetry.

Man of theatre, author in the field

Born in 1973, Joris Lacoste left his native Paris in the 1990s. This son of an electrician and a stay-at-home mother then decided to write for theatre and radio. From 2003 onwards, he produced and created his own shows, such as 9 lyrics for an actress and a snare (“9 lyriques pour actrice et caisse Claire”) (2005) and Purgatory (“Purgatoire”) (2007) at the Théâtre national de la Colline. Inspired by literature, visual arts and music, his work combines processes of creation and research which produce workshops, lectures and seminars.

In 2003 with Jeanne Revel, Joris Lacoste created W, a research collective focused on action in performance. Since 2004, he has also been interested in the artistic use of hypnosis: his investigations gave rise in particular to two creations, The Real Show (“Le Vrai Spectacle”) (Festival d’Automne in Paris, 2011, Centre Pompidou, 2012) and the exhibition 12 Prepared Dreams (“12 rêves prepares”) (Galerie GB agency, Paris, 2012).

The Hubbub of the World

In Suite n°2, a piece created in 2015, Joris Lacoste brings together five actors and singers: Vladimir Kudryavtsev, Emmanuelle Lafon, Nuno Lucas, Barbara Matjivec and Olivier Normand. The quintet performs lyrics – phrases, conversations, and speeches – on stage, ranging from a call to jihad to public transport safety messages, in every language.

An intense and poetic plunge into the chatting hubbub of the world, Suite n°2 thus confronts the audience with acoustic chaos presented in an original form which questions its meaning, forming a kind of multilingual, polyphonic opera.

Arranged by the composer Pierre-Yves Macé, the words of Suite n°2 are drawn from real speech. They are the result of a compilation project which the French artist has been working on since 2007 as part of the “Encyclopédie de la parole” [Encyclopedia of Speech], a collective undertaking which brings together artists, the public, linguists, ethnologists and musicologists.

The work is part of a series of choral suites which began with Suite n°1 – ABC, first presented at the Kunstenfestivaldesarts in Brussels in 2013. In this initial piece, an orchestra conductor directed a multilingual choir of 11 performers and 12 amateurs, featuring lyrics from all over the world and deconstructing the mechanisms of language to better demonstrate its poetry. The emphasis was on language learning. In 2017, he created Suite n°3 – Europe, which further accentuates the musical dimension: to better imitate the melodic contours of speech, the two performers, Bianca Iannuzzi and Laurent Deleuil, are accompanied by the pianist Denis Chouillet.

Suite n°2 by Joris Lacoste has been very successful around the world. In 2015 alone, the show was staged in Korea at the Asian Culture Complex in Gwanjou, in the United States for the Crossing the Line festival in New York and in Philadelphia for the Live Arts festival. That same year, the show also visited Rotterdam in the Netherlands for a series of performances at the Rotterdamse Schouwburg, and Germany at the Steirischer Herbst festival in Graz.

Since this very active first year, the show has been performed in Oslo (Norway), Porto and Lisbon (Portugal), Buenos Aires (Argentina), Belgrade (Serbia) and Ljubljana (Slovenia). 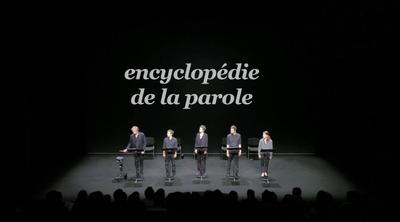 Suite no. 2 was supported as part of the Institut français’s Théâtre Export programme in 2014.