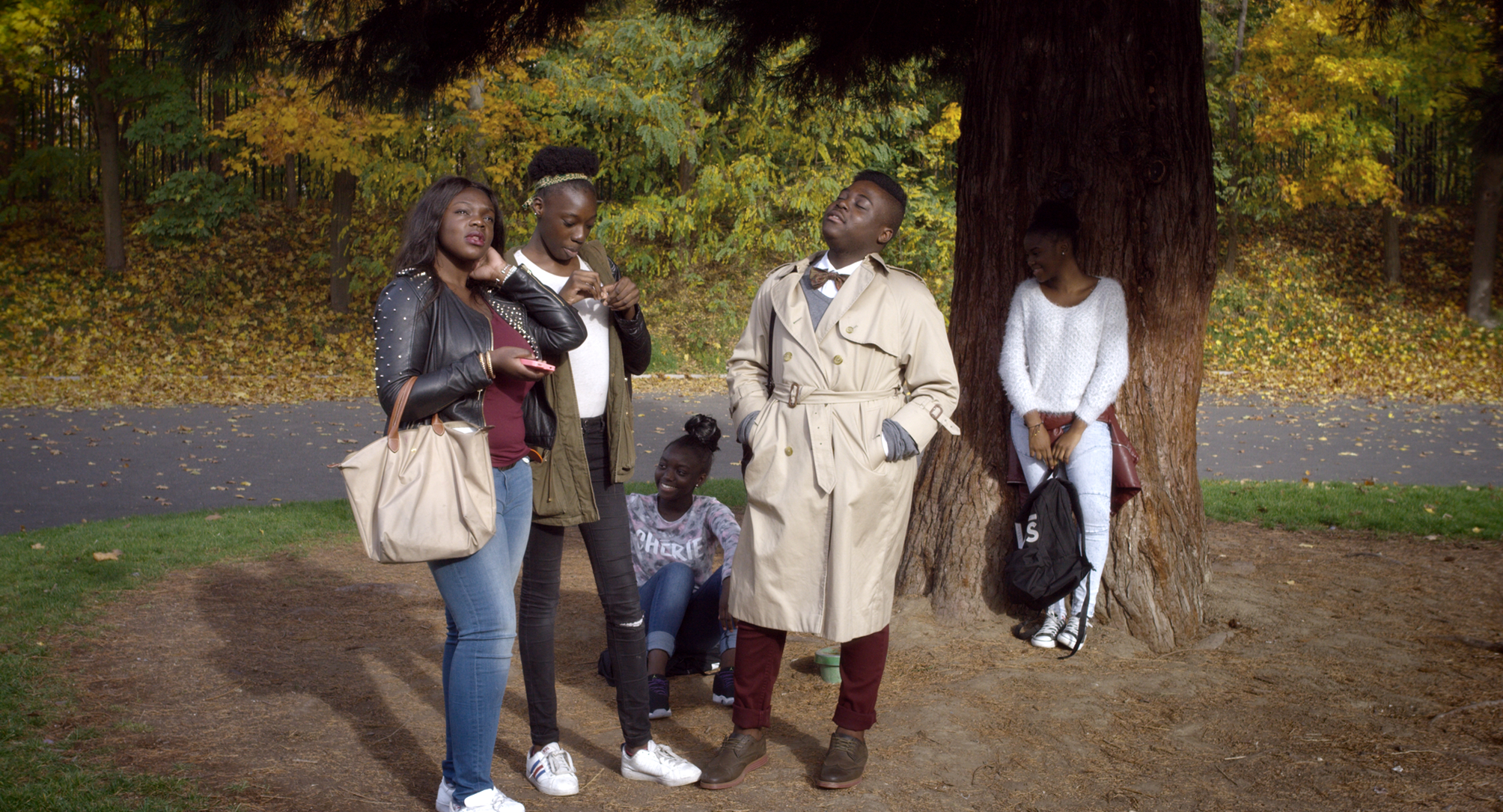 By making his encounter with schoolchildren from Aulnay-sous-Bois into a teen-movie style documentary, Olivier Babinet paints a portrait of youth who have not given up on their dreams.

Trained in the slapstick style of TV channel Canal +, where he produced a bizarre nugget of science fiction called "Le Bidule” (“The Gizmo”), Olivier Babinet likes to mix documentary and fiction. Originally, his first feature film, Robert Mitchum Is Dead (“Robert Mitchum est mort”) (2010) was supposed to be a documentary in the style of Finnish filmmaker Aki Kaurismäki: it ended up becoming a melancholic road movie.

Any French translation of the English word Swagger, the title of Olivier Babinet's documentary, would be futile and approximate.

The filmmaker had another goal: to recreate the many nuances of youth through the words of 11 secondary school students from Aulnay-sous-Bois. Régis proudly sports his bow tie and his desire to become a stylist, Naïla is terrorised by Mickey and Nazario wonders how to live without love. Each must face up to reality and they all show, in their own ways, a power

The story of Swagger began with a chance meeting. In 2008, Olivier Babinet was showing his first short film, It’s More Like Johnny Walker (“C'est plutôt genre Johnny Walker”) in prisons, then in schools in Seine-Saint-Denis. There he met a teacher, Sarah Logereau, who asked him to lead workshops in her school.

Olivier Babinet then spent two years in a 4th-year class [Year 9 or 8th grade equivalent] in Aulnay-sous-Bois, where he grew close with the teenagers. Charmed by their energy, he decided to create a documentary which would let them speak, free from adult control and rich in striking images.

The universal language of teens

Presented at Cannes, as part of the 2016 ACID selection, Swagger was quick to draw attention. Along with critical success, it also did well at festivals.

The film has begun a second life abroad thanks to its selection for the programme Young French Cinema 2017, which makes a series of French films available to cinemas in the United States. Olivier Babinet's documentary has particularly resonated with American high school students, middle school students and university goers from Detroit to San Francisco. 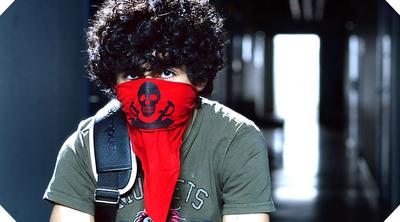 Swagger (2016) is distributed internationally by the Institut français as part of the “‘The French Touch’ in French Cinema" season.