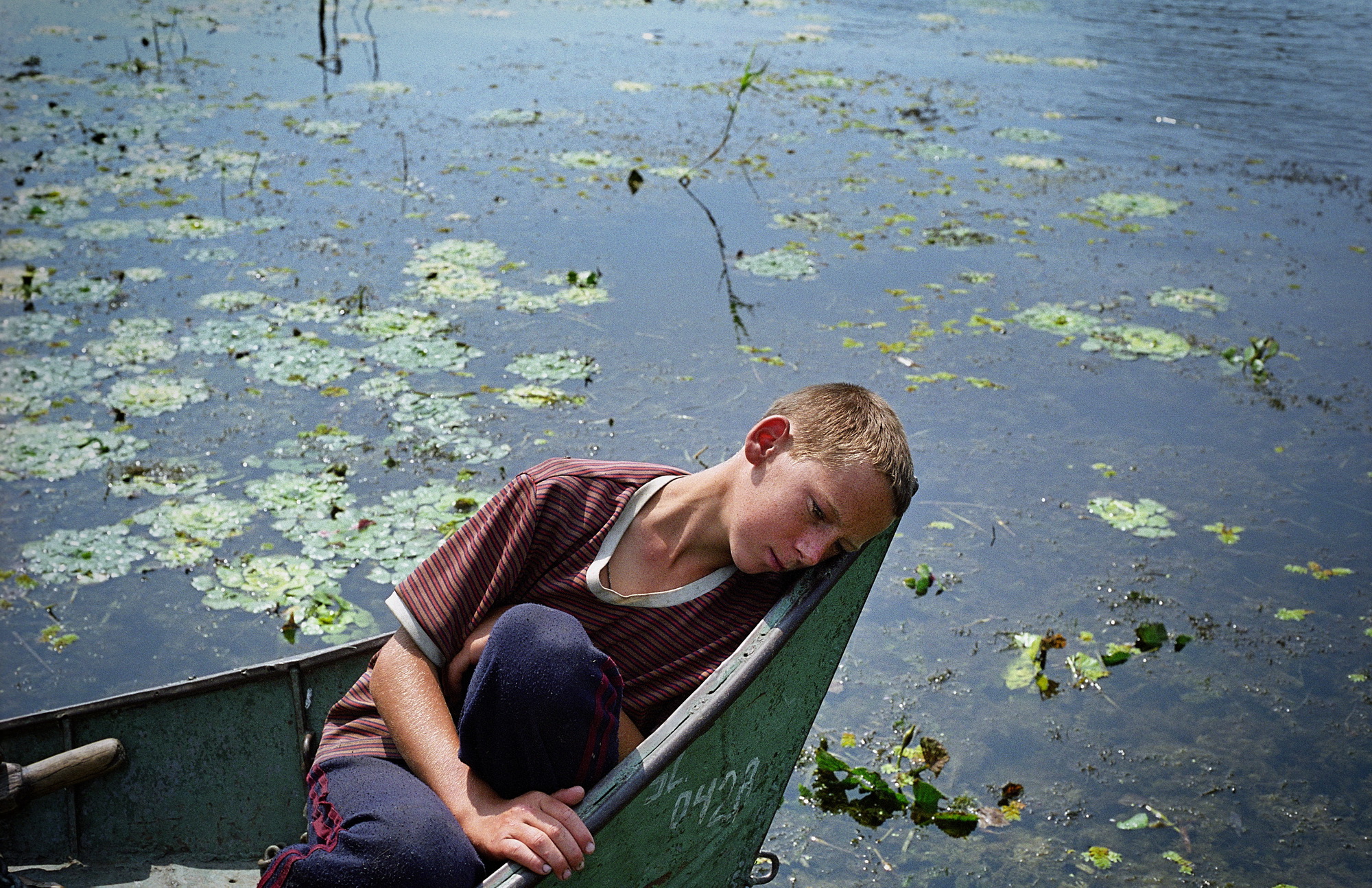 The Black Sea, by Petrut Calinescu

The shores of the Black Sea, geographical convergence points and theatre for history, have fascinated Romanian photographer Petrut Calinescu since his childhood. Almost a decade ago, he immortalised them using photographs, bearing witness to society, grouped together in a photographic series entitled The Black Sea.

Born in 1976 in Bucharest, Romania, documentary maker and independent photojournalist Petrut Calinescu travels the world pursuing his goals. He quickly allowed the agencies Panos Pictures (England) and Laif (Germany) to represent him around the world, focusing his energy on long-term projects such as The Black Sea, a photographic documentary which he began in 2010.

In 2016, he co-founded the Romanian Documentary Photography Center with Ioana Calinescu, Ioana Carling and Marin Raica, an institution which encourages the production and dissemination of documentary photography projects in Romania.

Holidays by the Black Sea

The Black Sea is a colourful series of photographs taken by Petrut Calinescu around the Black Sea. “Mysterious, menacing and mythical, the point of convergence between Europe, Asia and the Middle East, this region is home to a mixture of totalitarian regimes and budding democracies, a melting pot of ethnic minorities. Spending a week-long holiday on the shores of the Black Sea is a dream shared by all the inhabitants of the surrounding areas", he explains.

Through his photographs, Petrut Calinescu shows us how mass tourism blends with political and societal tensions.

Petrut Calinescu had already published some shots of the Black Sea, but without leaving Romania, specifically the city of Constanța where he grew up. In 2010 a grant from The German Marshall Fund, an American public policy institution, allowed him to explore his subject in more depth.

Petrut Calinescu, along with journalists Stefan Candea and Ioana Hodoiu, travelled over 14,000 kilometres around the Black Sea in 80 days. In 2012, a second grant allowed him to further develop his travels. In 2019, he continues to grow his photo series The Black Sea.

Petrut Calinescu is behind a collaborative online platform for investigating and documenting the regions bordering the Black Sea: . Created in 2010, the platform began as just a personal travel blog. Over the years and with the involvement of other journalists committed to transparency of information, it has become a digital publication in its own right.

The Black Sea project has led to solo exhibitions in Brazil, the Czech Republic, Lithuania and Turkey.

Find out more about The 2019 France-Romania Season