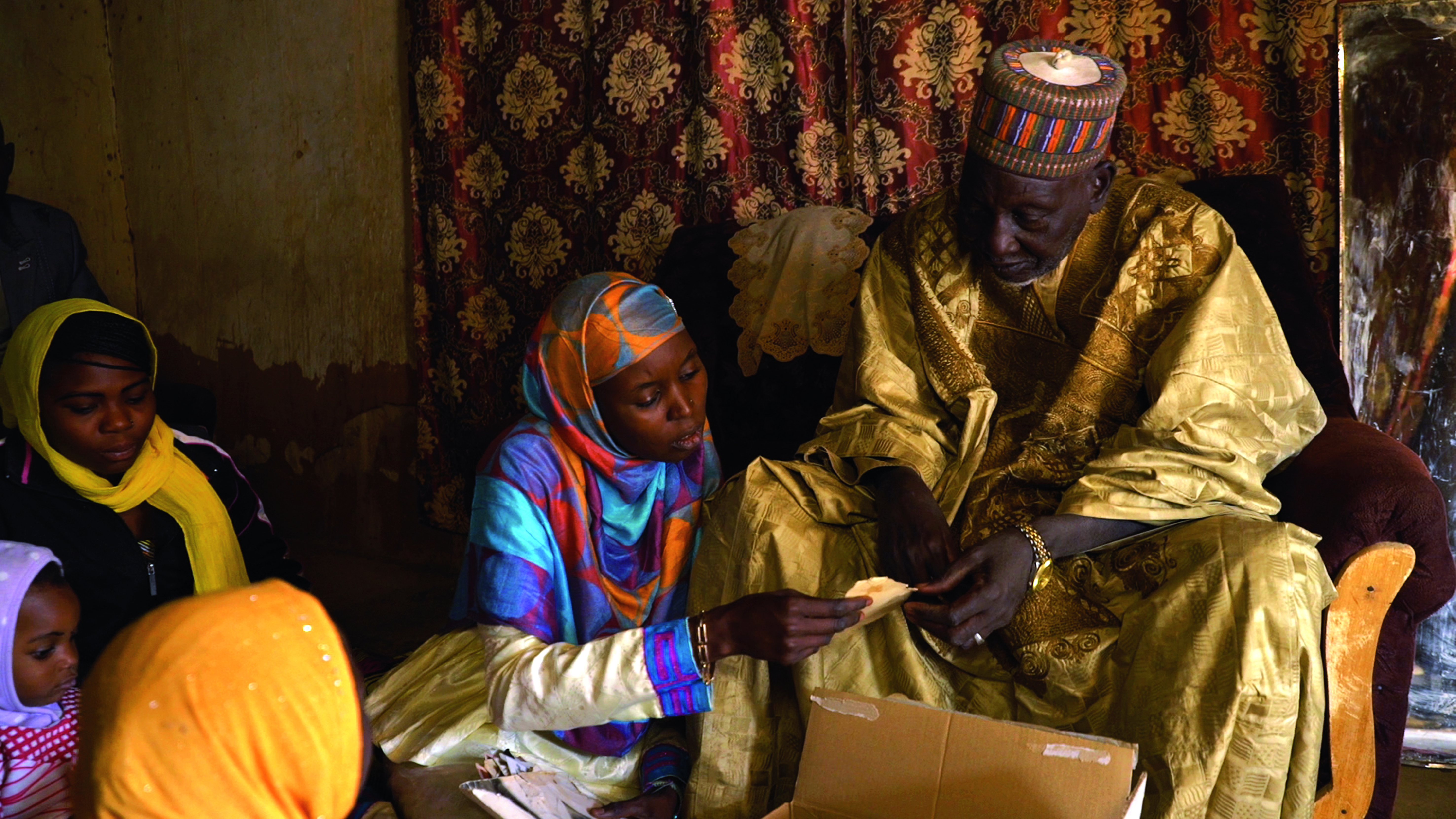 A documentary exploring the issue of infertility in Niger, The Fruitless Tree describes, through the experience of the director herself, the struggle of these socially-ostracized women.

Born in 1982 in Zinder, Niger, Aicha Macky studied sociology at the Niamey Faculty of Literature and Humanities, before turning towards the creativity of documentaries in Saint Louis, Senegal.

During her studies, she made two short films, Me and my Thinness (“Moi et ma maigreur”) (2011), which addresses women’s body-image in Senegal and Niger, and Knowing How to Make a Bed (“Savoir faire le lit”) (2013), a reflection on sexual education taboos in Niger.

The Fruitless Tree is her first feature film.

A feature-length documentary released in 2016, The Fruitless Tree is a self-portrait of the film-maker Aicha Macky. Married and childless, she explores the problem of infertility in Niger through her own experience. This is her way of tackling the stigma married Nigerian women who are unable to have children face and to break taboos around this delicate subject.

In the country with the highest fertility rate in the world – 7.5 children per woman – infertility is socially condemned.

The film fairly and sensitively tells the story of Aicha, a woman among mothers.

A film about reality

Originally, Aicha Macky wanted to make a documentary about maternal mortality – a subject that is close to home for her, as her own mother did not survive her birth.

When she returned to Niger after studying in Senegal, she faced the social pressure of still not being a mother despite being married. She then went to meet other Nigerian women in the same situation.

After hearing shocking testimonies from women rejected by their families and society because of their infertility, she decided to portray this social ostracisation that affects thousands of women using images.

The Fruitless Tree won the Best Documentary Award at the 2016 Africa Movie Academy Awards in Lagos, Nigeria, an honourable mention for the 2016 Grand Prix Charles Mensah at the Escales documentaires de Libreville in Gabon, as well as first prize in the documentary category at the 2016 FESTICAB, the International Film and Audiovisual Festival in Bujumbura, Burundi.

The film was also selected at FESPACO, the Pan-African Film and Television Festival of Ouagadougou in Burkina Faso in 2017 and at the Saint-Louis Film Festival in Senegal in 2016. 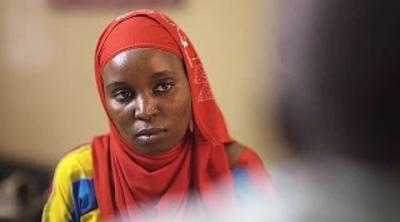 The Fruitless Tree (“L'Arbre sans fruits”) is distributed by the Cinémathèque Afrique which brings together, at the Institut français, a catalogue of over 1,600 African films from 1960 to the present day.