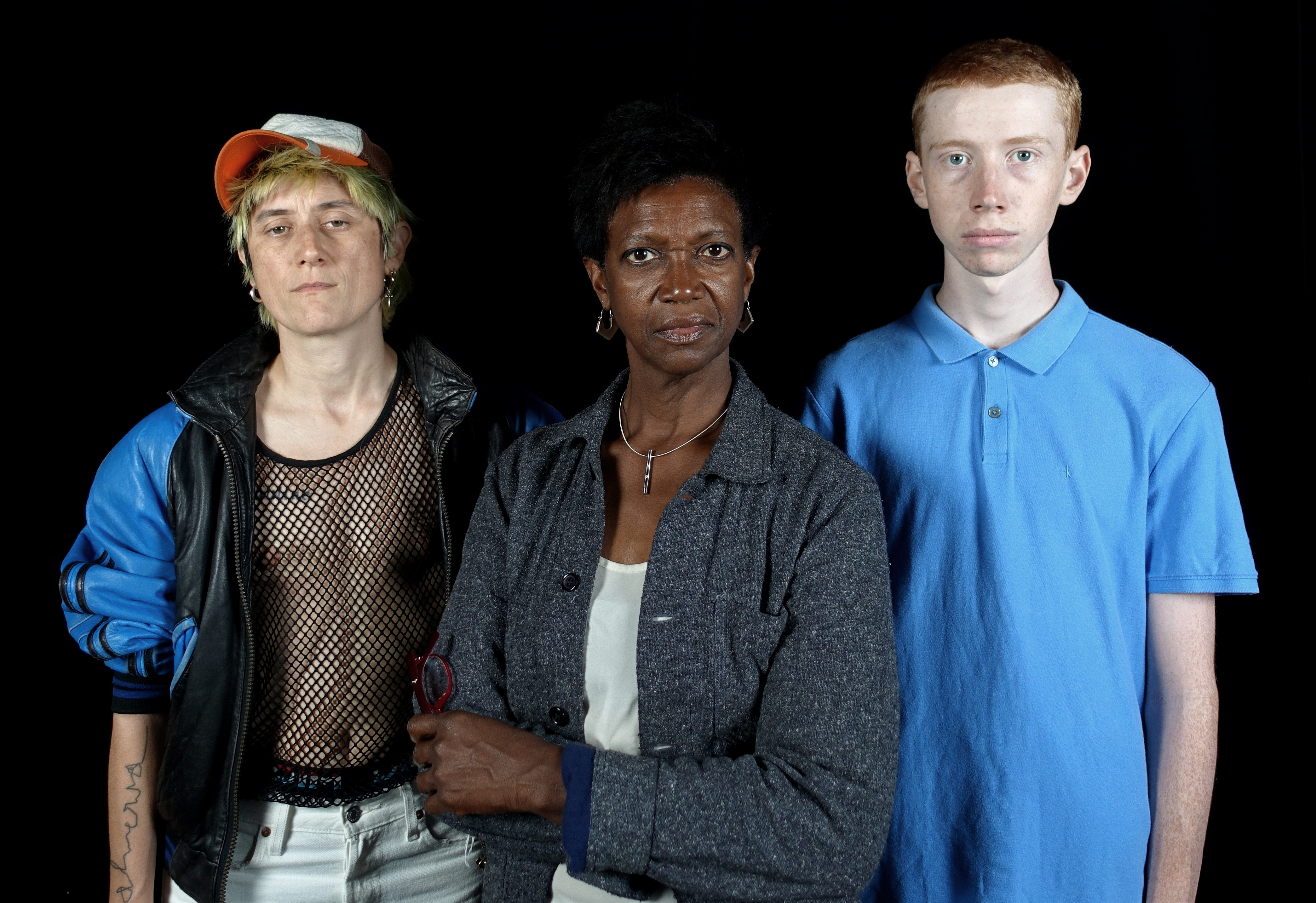 The Invisible Adventure, by Marcus Lindeen

An expert at stripping down intimacy, the Swedish film-maker and producer Marcus Lindeen goes into the mysteries of the brain with the play The Invisible Adventure (2020). This text with several voices provides a moving journey into the inner universes of three characters looking to reinvent themselves.

If Marcus Lindeen started his career as a journalist in Swedish radio, he quickly felt the need to broach other forms of expression. After following a course at the Dramatiska Institutet in Stockholm – the equivalent of the Conservatoire national d'art dramatique (National public school of dramatic arts) – he started a work where documentary is on a par with theatre and contemporary art. He sometimes combined these forms as in The Regretters (2006), a theatre play which became a documentary, or The Raft (2018), a documentary continued through an exhibition as part of the Hors Pistes festival at the Georges Pompidou centre in 2017. In it the Swedish producer shows a taste for scientific experiences and looking for oneself which is instilled in The invisible Adventure in 2020.

Originally, there were three autobiographical accounts. That of a man who had received two face transplants, a brain specialist who became amnesiac following a stroke and a film-maker magnetised by the photographs by the surrealist Claude Cahun. At their level, each of these figures experienced reinventing themselves. On stage, three actors convey their voices and combine them into a unique account that questions the notion of identity. In understated and pared down way, The Invisible Adventure as such revisits Rimbaud’s sentence "Je est un autre" (I is someone else).

Marcus Lindeen takes the departing point for his works from reality. An avid reader of newspapers, books and scientific works, the Swedish producer archives each story that piques his interest, without knowing what form he will give it. For The Invisible Adventure, he expresses his fascination for Claude Cahun’s “queer” photographs (the title of the play is borrowed from a written work by the surrealist artist), with the story of Jérôme Hamon, the first man to have had two full face transplants. A third account joins the first two, inspired by the destiny of the neuroanatomist Jill Bolte Taylor. He then met each person involved, recorded these interviews and created a sound score used by the actors.

The success of The Raft (2018), shown in fifty or so festivals from Zurich to Melbourne, and winner of the Europa Prize for best TV documentary in 2019, allowed the work of Marcus Lindeen to become known internationally. With The Invisible Adventure, he worked for the second time with the Comédie de Caen – Centre Dramatique National (CDN) (Caen theatre – National Draw Centre) which had already performed a French version of his previous play, Wild Minds, in 2017. As coproducer of the project, The Théâtre de Genevilliers hosted the European première of the play as part of the Festival d'Automne in Paris in 2020.

cross
The Institut Français and the artist
Image

Winner of the Cité internationale des arts residency programme, Marcus Lindeen is in Paris for his residency.

Find out more about residencies at the Cité Internationale des Arts.