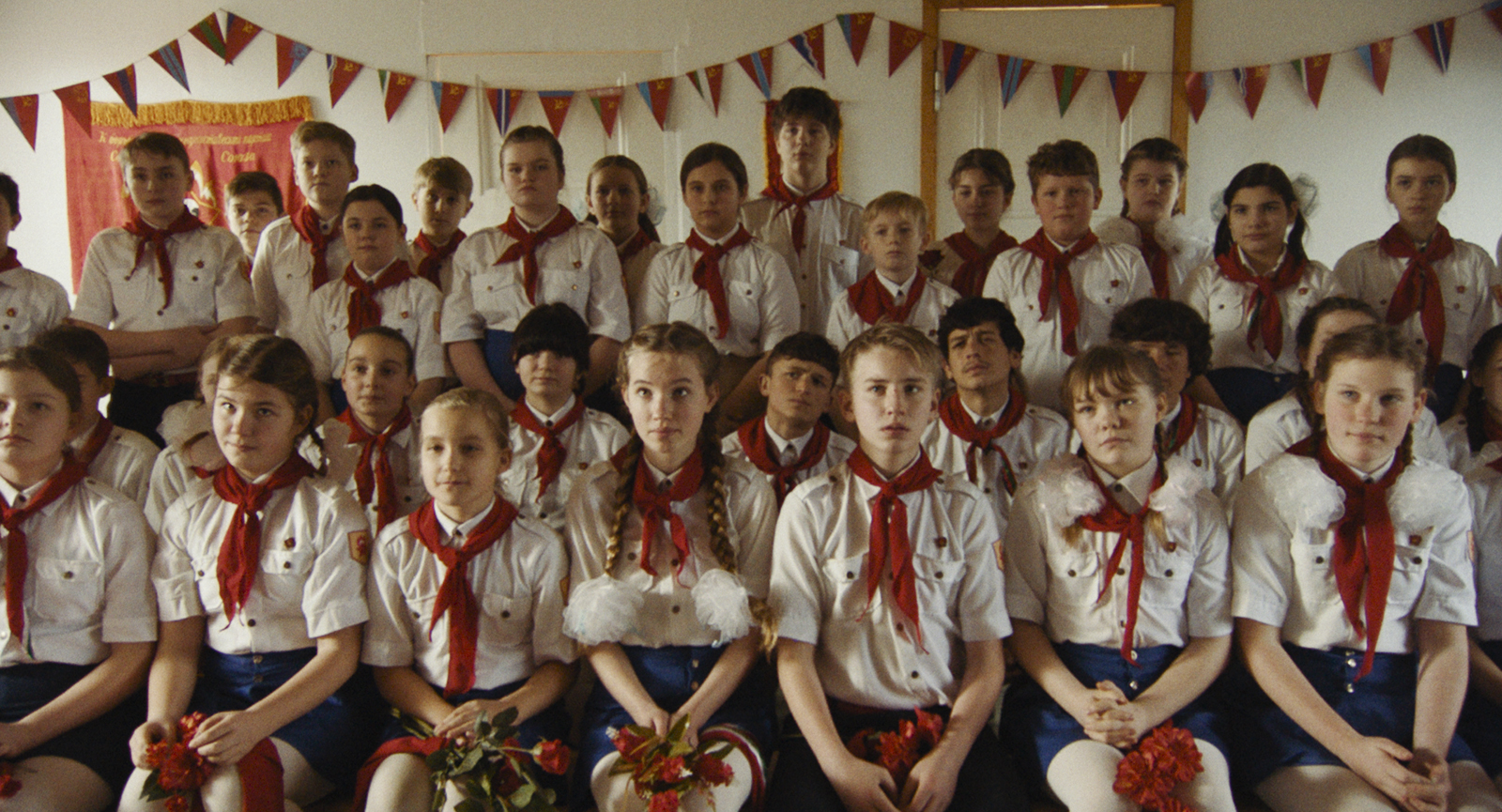 The Orphanage, by Shahrbanoo Sadat

Inspired by a personal diary, Shahrbanoo Sadat’s film The Orphanage tells the story of a child in a Soviet orphanage in Kabul, at the moment of the fall of the Soviet empire.

From Kabul to Cannes

Trained at the Varan workshop in Kabul, Afghan screenwriter and director Shahrbanoo Sadat is the youngest person ever to be selected for the Cannes Cinéfondation residency in 2019.

At the age of 20, she began writing her first feature film, Wolf and Sheep (2016), which was recognised at the Directors' Fortnight in the year of its release. The film depicts the daily life and desire for freedom of a young girl from a community of shepherds in the Afghan mountains. The Orphanage, released in 2019, is her second film.

The tale of an orphan

In Kabul in 1989, the young and resourceful Qodrat makes a living by selling cinema tickets on the black market. Arrested by the police, he finds himself in a Soviet orphanage, where he spends his days dreaming of becoming an actor in Bollywood films. The USSR collapses and the Mujahideen begin their conquest of the country: cinema now seems the only possible means of escape.

For her second feature film Shahrbanoo Sadat has adapted the personal diaries of her writer friend Anwar Hashimi. “Anwar, as he will be the first to tell you, is not a writer, he does not come from the world of cinema, he is not an actor.” she says. “But the way he describes his life and his country is exactly how I want to establish myself as a filmmaker. My experience is blended with his.” Fiction and reality come together, in a cinema where the nostalgia of childhood and the cruelty of the world are combined with the artificial magic of Bollywood.

The Orphanage was supported by the Aide aux cinémas du monde fund in 2017. This Institut français programme provides support to foreign film-makers for film projects co-produced with France, whether they be feature-length fiction, animated films or creative documentaries.