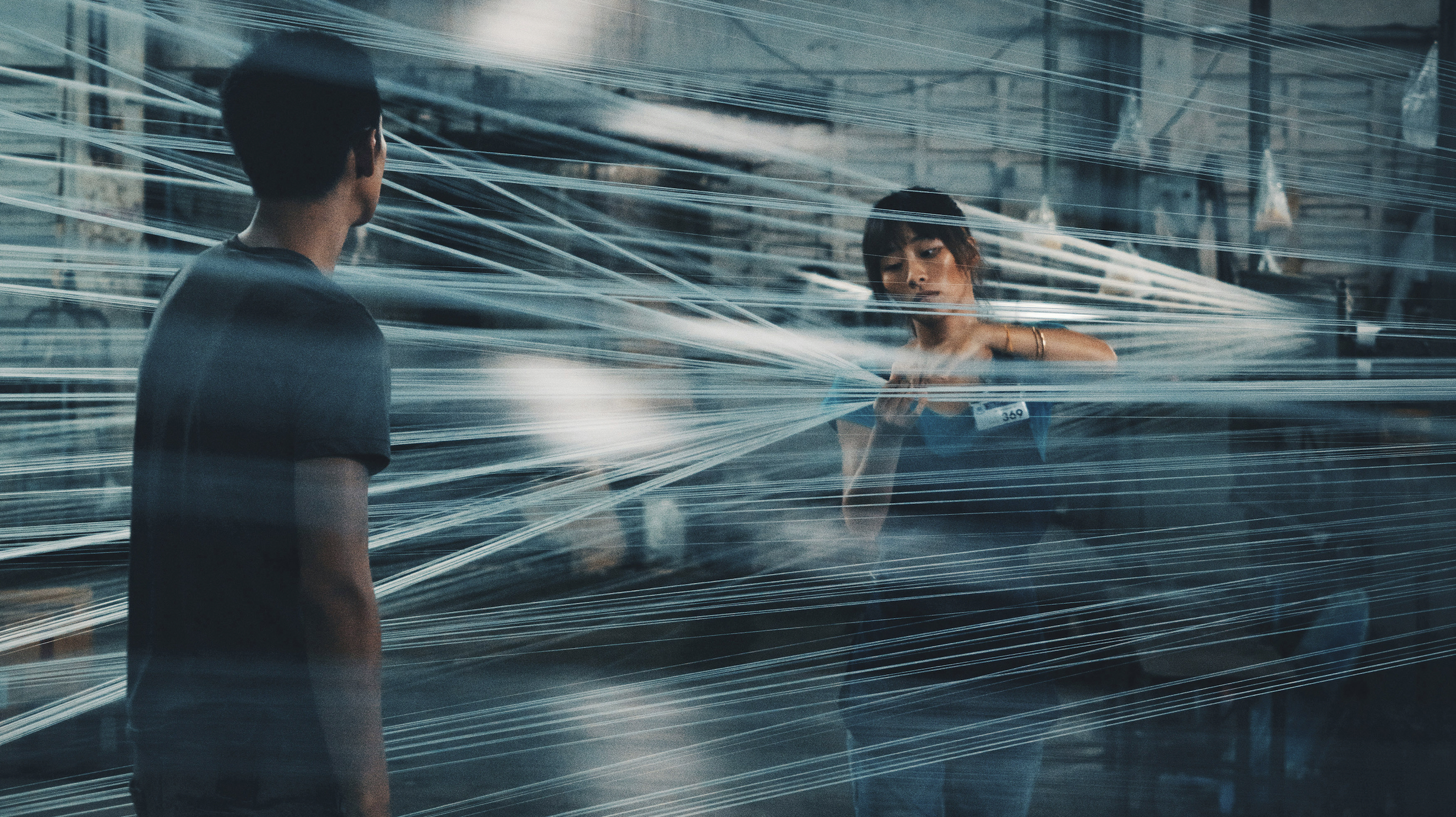 The Road to Mandalay (Adieu Mandalay), by Midi Z

The Road to Mandalay describes the lives of two young Burmese immigrants in Thailand. This pair of illegal immigrants are trying their best to find work and build a better life.

Midi Z was born in 1982 in Burma, then moved to Taiwan to study film- an immigration that deeply affected him and became the central theme of his latest film, The Road to Mandalay.

A film about exile

In The Road to Mandalay, a young Burmese couple, Liangqing and Guo, smuggled themselves into Thailand in the hope of finding work. Liangqing is quickly hired to do washing up in a restaurant in Bangkok and Guo in a textile factory. Despite everything, their daily lives as illegal immigrants remain precarious and disagreements arise: Guo wants just enough money to return to Burma; Liangqing wants to stay in Thailand and get a work visa.

A shocking film about the condition of Burmese migrants which follows in the footsteps of a couple who simply dream of a better life.

The Road to Mandalay is the result of a long field investigation by the director. Between 2008 and 2011, Midi Z made many visits to Thailand and interviewed more than a hundred illegal residents of Burmese origin.

To add realism and verisimilitude to his film, the director did not hesitate to send the two main actors to work for 12 months in the fields on the border between Burma and Thailand. Kai Ko and Wu Ke-Xi were thus able to experience life in the borderlands and to learn the dialect, gestures and movements of the locals.

The fruit of an international collaboration, The Road to Mandalay was co-produced by Burma, Taiwan, Germany and France. In particular, the film received financial support for the script writing and special effects through the Golden Horse Film Project Promotion, a Taiwanese platform that offers investors a selection of hand-picked films.

The Road to Mandalay also received the Lightbox Prize and the 3 Continents Festival Prize at the CNC's 2015 Encounters with Taiwanese Cinema in Paris and Nantes, as well as the Fedeora Prize for Best Film at the International Critics’ Week at the 2016 Venice International Film Festival in 2016. 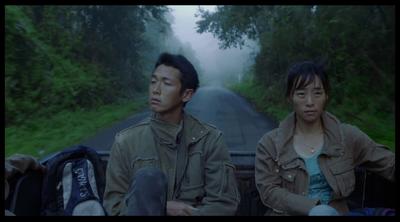 The Road to Mandalay (“Adieu Mandalay”) was supported by the Institut français’ Fabrique Cinéma in 2012.