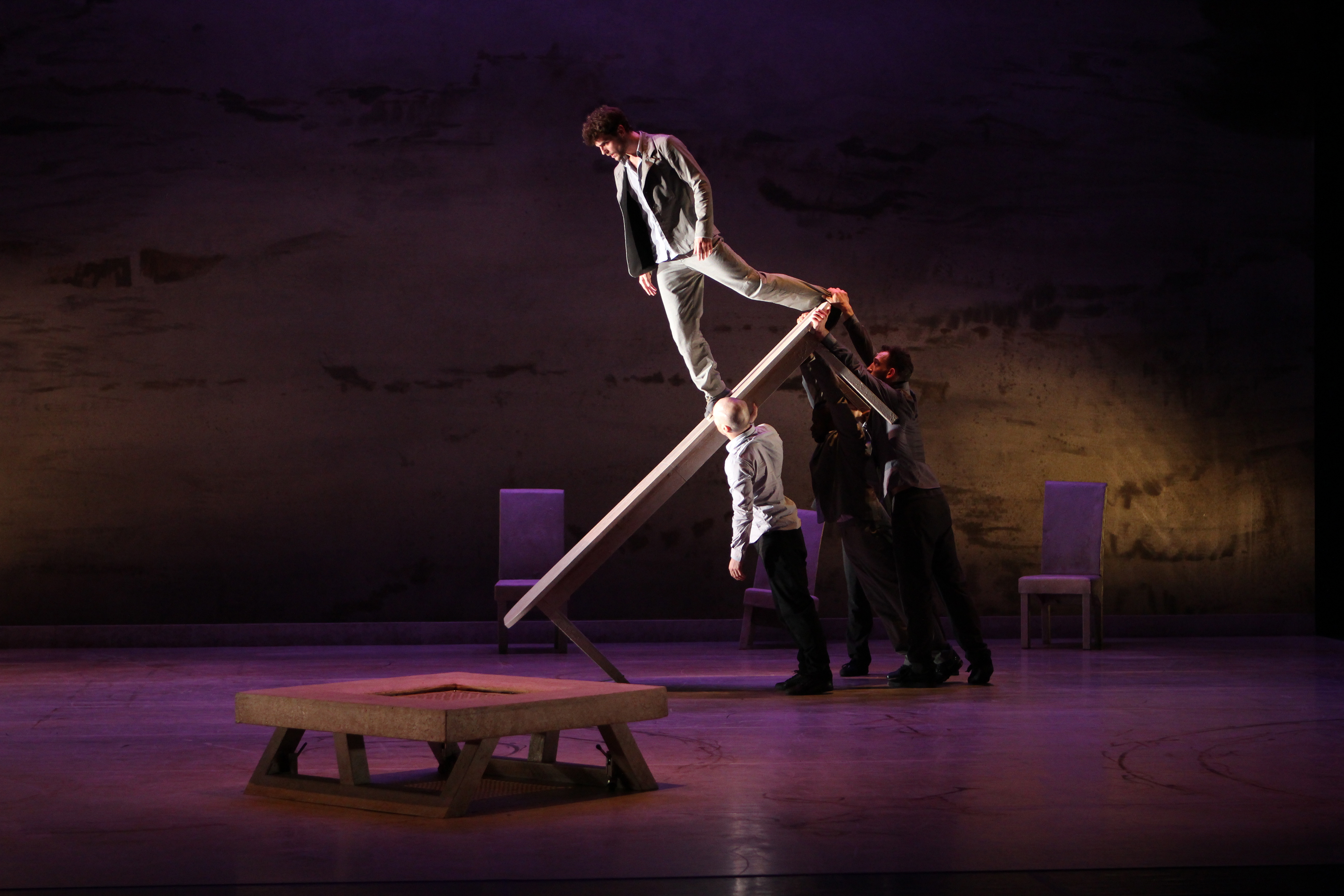 The Roots, by Kader Attou

With The Roots, a show created for his company Accrorap, Kader Attou brings his own history of hip-hop to the stage, made up of cultural exchanges, childhood memories and demanding technique.

A hip-hop pioneer in France

Born in 1974 in Lyon, in 1989 Kader Attou, a hip-hop dancer and choreographer, founded the company Accrorap, which he runs to this day.

His exploration of breakdance led him to discover other choreographic languages, create new movements and develop his own artistic approach. He also draws inspiration from political issues, such as that of Bosnian and Croatian refugees in Kelkemo (1996), or musical masterpieces such as Mozart’s Requiem for Un break à Mozart (2014).

In 2008, Kader Attou became the head of the La Rochelle National Choreographic Centre, the first hip-hop choreographer to hold such a position.

The Roots (2013) is a choreography for 11 dancers where breakdance steps and movements are put to music far from the hip-hop world: Brahms, electro and even Colette Magny. The Accrorap dancers perform in shirts and suits in a set drawn from the everyday: an old armchair, a table, a few chairs and a record player that seem to come straight from Kader Attou’s childhood.

Kader Attou tells the story of his hip hop

As its name suggests, The Roots marks a return to the source. Kader Attou goes back to the hip-hop of his early days, while enriching it with movements from flamenco, Northern Indian kathak and contemporary dance, which he has been exploring for 20 years. The choreographer thus raises the question of hip-hop’s cultural syncretism, the very birth of the movements and the traces that they leave behind.

A return to the past punctuated by Kader Attou’s memories: the tv show "H.I.P H.O.P.” presented by Sidney, which he watched as a child; American-style boxing classes; his parents' sitting room. Personal elements that arouse universal emotions through the power of dance.

Beginning in spring 2013, The Roots was performed in Lebanon and Jordan before touring across France at the start of the 2013-2014 season. Accrorap then continued to perform The Roots in France, while simultaneously presenting it in Germany, China (during a 9-date tour in 2015) and the Netherlands.

Invited to festivals throughout Europe, the dancers have also appeared in Italy, the Czech Republic, Belarus and Finland. In 2018, they are travelling outside Europe again for a week of performances in Israel and a week in New York. 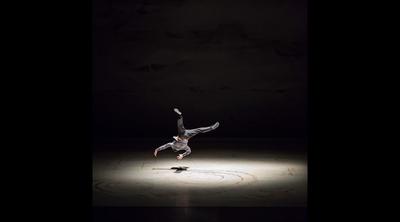 The Roots received support from the Institut français for a tour in Germany in 2017 and the United States in 2018. The Roots was also presented in June 2018 at the Herzliya Performing Arts Center in Israel as part of the 2018 France-Israel Season.

The 2018 France-Israel Season (June-November 2018) was organised and implemented by the Institut français, the Ministry of Foreign Affairs of the State of Israel, and the embassies of both countries.