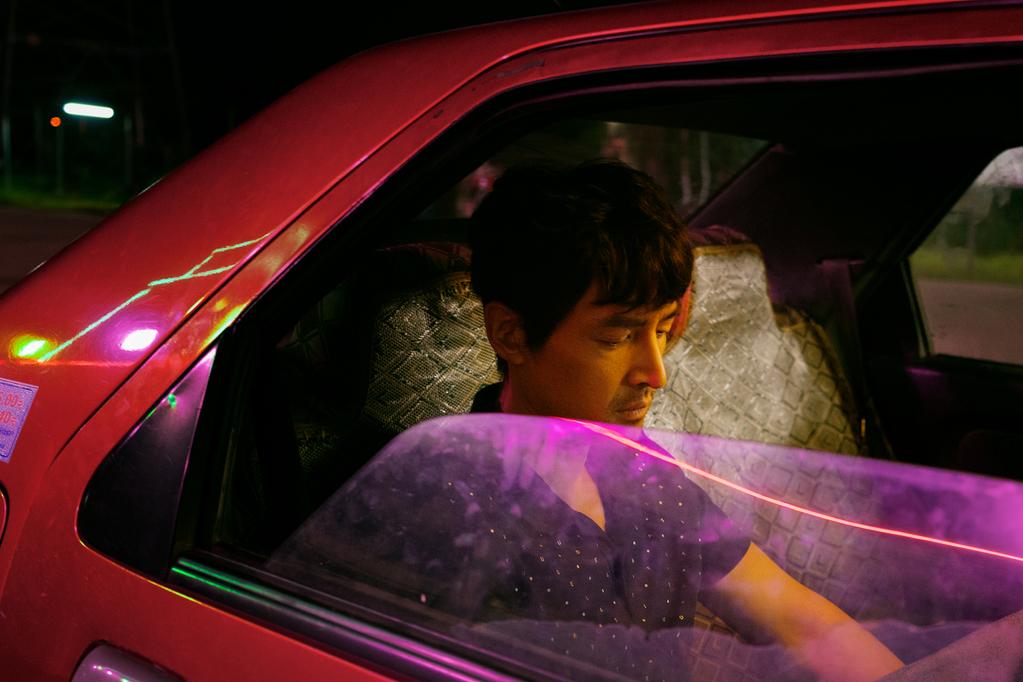 A gangster has killed police officers and there’s a price on his head. He finds his fate intertwined with that of a prostitute, who is also on the run. For his third feature film, The Wild Goose Lake (2019), presented at the Cannes Film Festival as part of the official selection, Diao Yinan delivers a sumptuous romantic crime drama with a dark, fantastical atmosphere.

From Shanxi to the Cannes red carpet

Before directing films, Diao Yinan was an actor. Originally from the Shanxi region, he moved to Beijing where he graduated from the Central Academy of Drama. His first feature film, Uniform (2003), received awards at the Vancouver and Rotterdam festivals. His Night Train was presented in the Cannes Un Certain Regard competition in 2007, then Black Coal (2014) received the Golden Bear at the Berlin Festival the year it was released. In competition in 2019 at Cannes, his latest feature film The Wild Goose Lake has received plenty of attention.

A blend of genres

Violent, restrained, flamboyant: Diao Yinan's thriller depicts the flight of two people on the edges of society. A reformed gang leader and a prostitute wander through contemporary China in search of freedom. Diao Yinan blends genre film — police procedural and thriller — and social realism, painting a colourful, searing portrait of contemporary Chinese society. The filmmaker moves away from images of an industrialised country to evoke its underworlds, its misery and its chaos. An iconic film which Quentin Tarantino honoured with a standing ovation.

The Wild Goose Lake was shot in southern China. The director drew on his childhood memories: “I had the image of the lake in mind. That's why I created the character of a the “bathing beauty” prostitute.". It features pictorial influences, from Rembrandt to Caravaggio and Modigliani. Two scenes from the film are already cult favourites: a dance scene featuring fluorescent shoes and Boney M's Rasputin, and a murder by umbrella. His cinematographic influences range from Chinese director Jia Zhangke to Wong Kar-Wai from Hong Kong and the American Nicholas Ray. 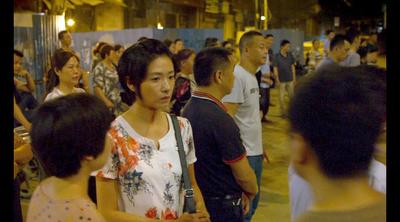 Despite its violent scenes, The Wild Goose Lake was among the favourites to win the Palme d’Or at the 72nd Cannes Film Festival. The Chinese production companies Green Ray Films and Maisong Entertainment Investment partnered with Arte France Cinéma and Memento Films to co-produce The Wild Goose Lake. The film also received support from the National Centre for Cinema and Animation (CNC)'s Aide aux cinémas du monde fund.