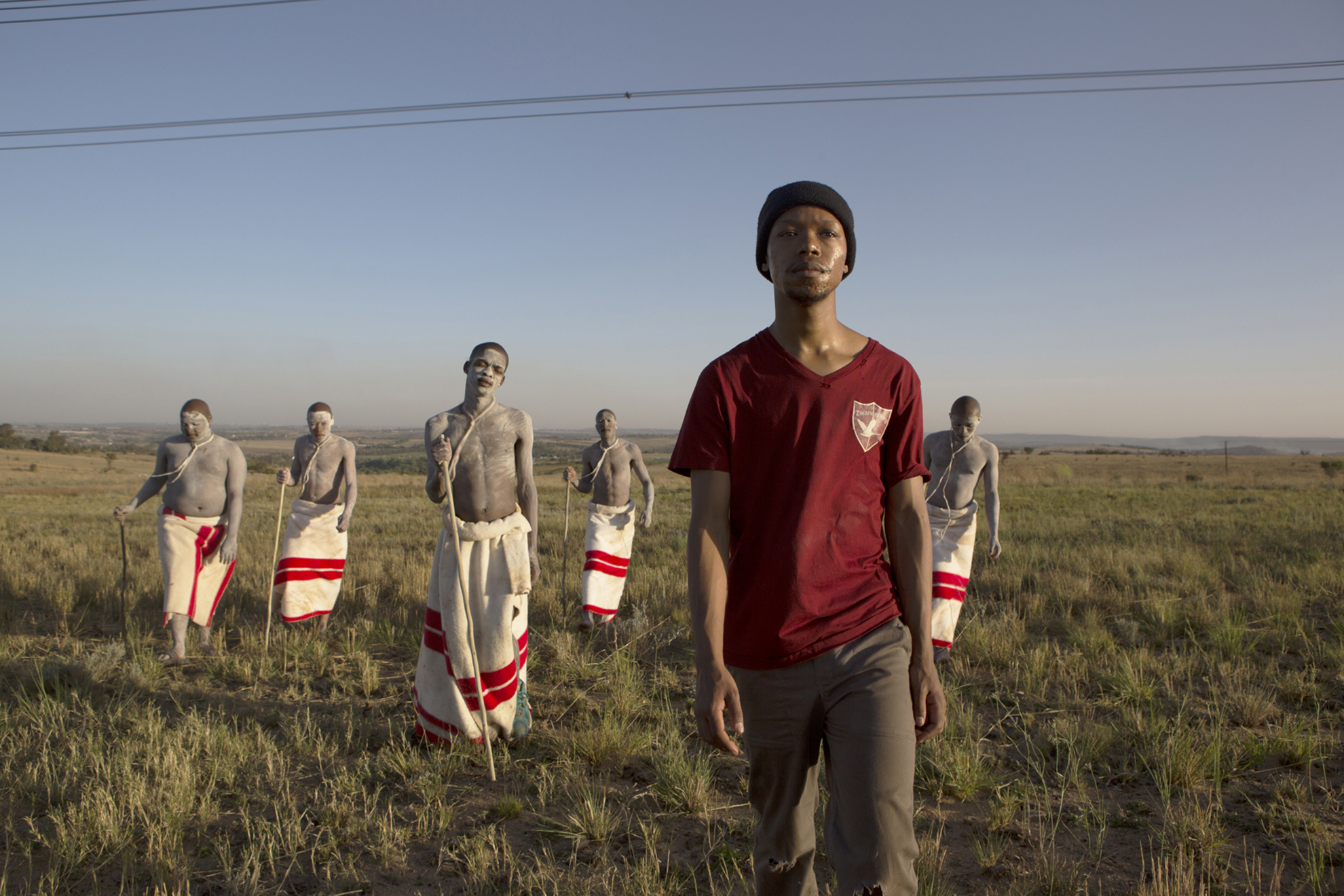 The Wound, by John Trengove

Internationally acclaimed, the first feature film from South African John Trengove addresses the topic of homosexuality and seeks to find balance in a country full of tensions between ancestral traditions and modernity.

A South African director, John Trengove very quickly made a name for himself in the world of international cinema with his mini-series Hopeville, which received a Golden Rose at the Montreux Festival in 2010, as well as a nomination at the Emmy Awards the same year.

In 2013, the director filmed The Goat, a short film inspired by the book A Man Who Is Not a Man by Thando Mgqolozana, which was screened notably at the International Film Festival in Berlin. The director revisited his adaptation of the work to develop it into a feature film, released in 2017: The Wound.

In order to become men, young South Africans from the Xhosa ethnic group must, according to ancestral tradition, take part in the Ukwaluka ceremony and be circumcised. When Kwanda’s turn comes, he discovers that two of the mentors, Xolani and Vija, are lovers, and take advantage of the ceremonies to meet.

With The Wound, John Trengove tells the story of a double wound: the physical wound of circumcision and the internal wound of a gay man who cannot be himself and love who he loves.

A fictional tale not far from reality

To write the script for The Wound, John Trengove worked with two Xhosas, Malusi Bangu and Thando Mgqolozana, who have themselves experienced the Ukwaluka rite. All the actors in the film, from the main roles to the extras, are also Xhosa people. The majority of them being non-professional actors, John Trengove asked them to rekindle their memories of their initiation, letting them change the script during takes to stay as true to their experience as possible.

One exception to the casting: Niza Jay Ncoyini, the actor who plays the role of Kwanda, is not a member of the Xhosa people and thus embodies the point of view of the film-maker, an outsider in this world.

This is a choice which reinforces the authenticity of relationships between the actors and the plausibility of the tale.

The Wound addresses two topics that remain taboo in South Africa: the Ukwaluka ritual and homosexuality. Difficult to fund on South African soil, the film found international support, particularly in Germany, the Netherlands and France.

The film has been praised by critics. Representing South Africa at the 2018 Academy Awards, The Wound competed at numerous festivals around the world, including the Berlin International Film Festival in Germany and the Sundance Film Festival in the United States. Among other honours, it received the Public Award at the Sydney Film Festival in Australia in June 2017 and the award for best film at World Cinema Amsterdam in the Netherlands in August of the same year. 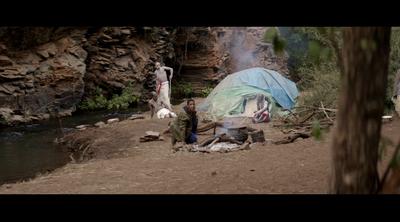 The Wound (“Les Initiés”) was supported by the Institut français’ Fabrique Cinéma in 2014.

This programme supports young filmmakers from developing nations to help them enter the international film market.