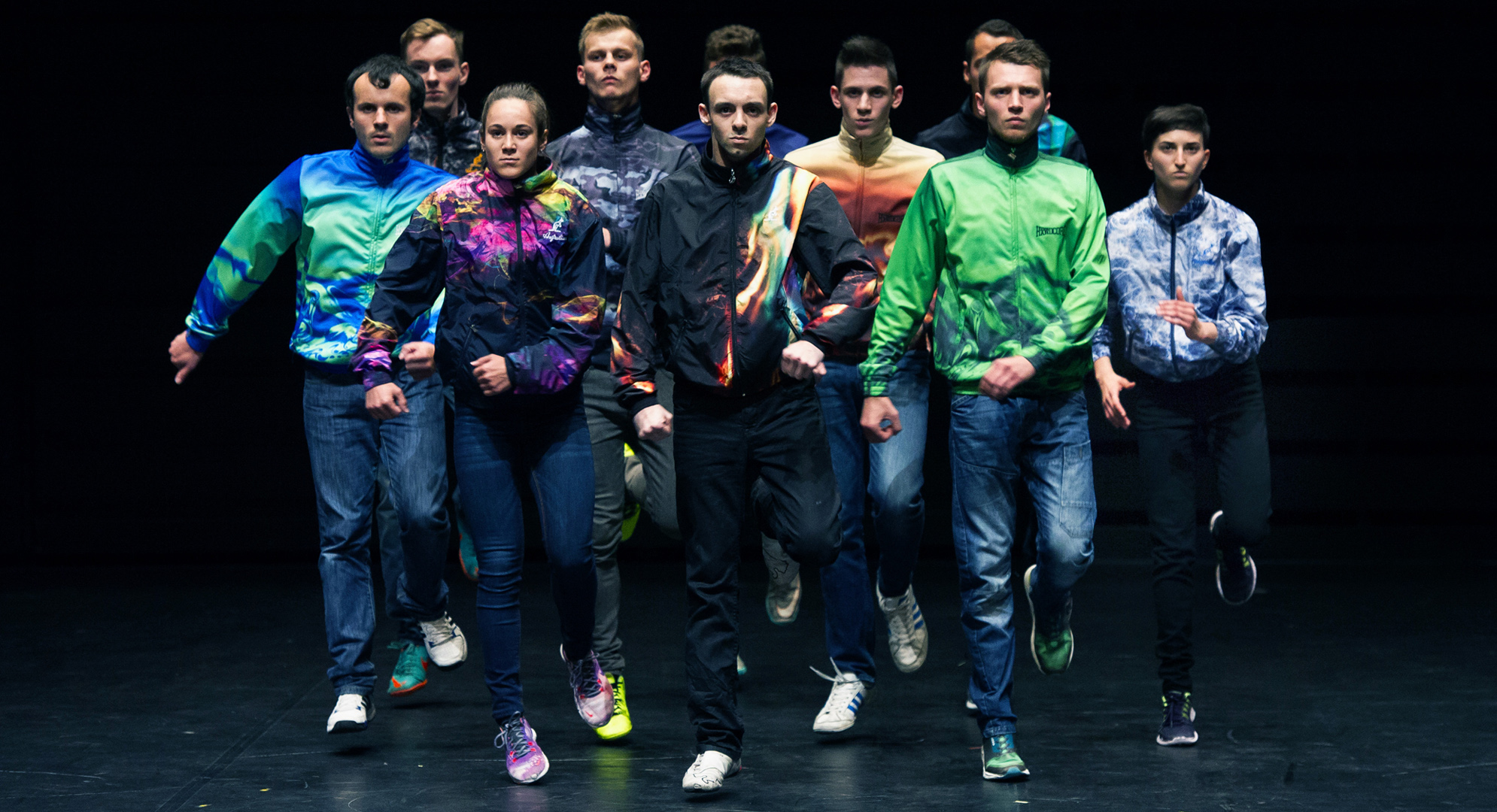 An avant-garde collectiveJumping, a political movement? From YouTube to theatre stages A dance without bordersThe Institut français and the project
Dance
#51
Work

To Da Bone, by (La)Horde

A loud, but not deafening dance show, To Da Bone, by the (La)Horde collective, plunges into the world of Hardtek and examines the political aspect of Jumpstyle.

Created in 2011, the (La)Horde collective brings together two visual artists, scriptwriters and videographers, Marine Brutti and Jonathan Debrouwer, along with a choreographer and dancer, Arthur Harel. Their highly eclectic projects combine choreography, performance and videos, like Mutant Stage 7: Cloud Chasers, a choreographic series exploring “smoke sculptures”, produced in 2016 for Lafayette Anticipation – the Lafayette Galleries Foundation. The eclecticism of the trio appeals to the art world, which respects their team spirit. The projects, decided collectively, seek a dialogue between their respective disciplines.

The title of the show To Da Bone is a reference to the eponymous song by Masters of Ceremony, an iconic track of the hardtek genre, techno born in post-industrial areas of the Netherlands and Belgium in the late 1990s. Hardtek gave birth to a dance-style, consisting of frenetic stationary jumps: Jumpstyle. This dance is at the heart of To Da Bone, which features 11 performers from all over Europe.

Jumpstyle takes on a political dimension in the show. The rythmic movements create a tension that, when it ends, is revealed as an outlet for a dark, intense and solitary daily existence, releasing all of its energy and internalized rage.

At the origins of To Da Bone, lies (La)Horde's fascination with how Jumpstyle has experienced a revival on social media. The young people filming Jumpstyle videos have created a community.

(La)Horde decided to invite several “jumpers” from Lyon and the Ain region to join them for a short project at the Saint-Étienne Design Biennial in 2013. Two years later, the performance would give rise to the film Novaciéries, from the name of the former Saint-Chamond industrial site near Saint-Étienne.

Inspired by this experience, they gathered 11 dancers from all over Europe on stage with them and asked the performers to dance together for the first time for To Da Bone in 2017.

A dance without borders

Since its creation, To Da Bone has travelled internationally. In spring 2017, the troupe visited Portugal (Teatro Rivoli) and Montreal (Théâtre Rouge du Conservatoire) as part of the TransAmericas festival.

Blind to borders, their show reveals a dance whose influences also travel from one country to the next, particularly in Eastern Europe where the genre is known for its spins and leaps, executed with a talent reminiscent of Russian ballets and classical dance.

The product of a connected world, Jumpstyle's hybrid movements spread via videos which create and transmit a "post-internet dance", as (La)Horde likes to describe it: rehearsals become performances in front of thousands of spectators, an innovative mode of transmission compared to traditional conservatory training. 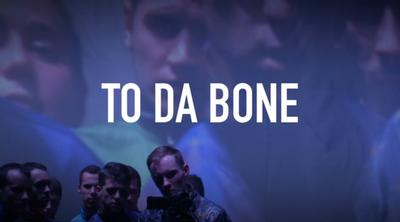 In 2018, La Horde undertook a creative residency in Tbilisi, Georgia with the support of the Institut français in partnership with the City of Paris.