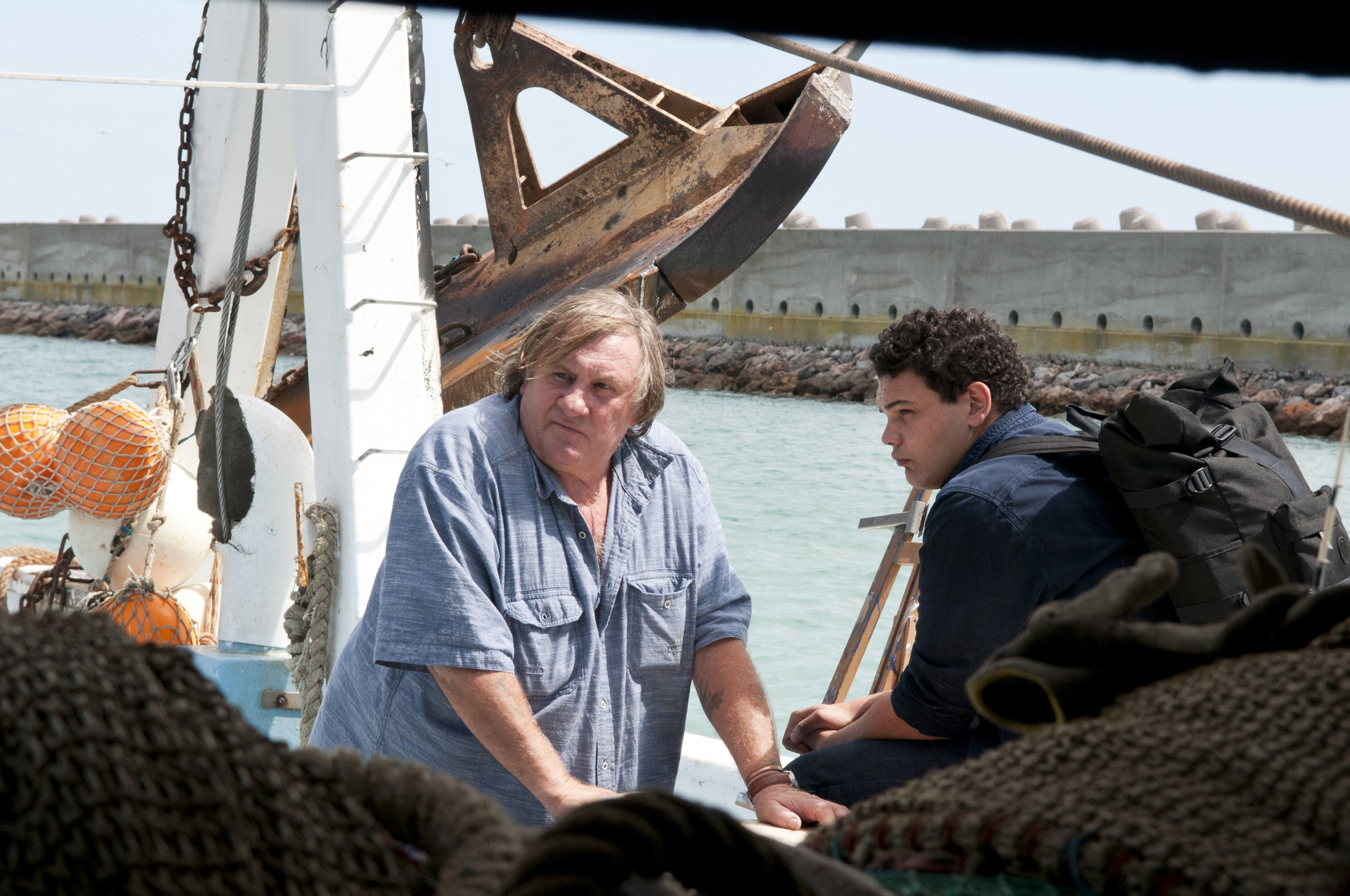 Rachid Djaïdani was never destined to become a filmmaker. The son of an Algerian worker, he first encountered cinema while working as a security guard on the set of La Haine by Mathieu Kassovitz (1995). With a gift for words, he enchanted the director Peter Brook with his novel Boomkoeur (1999), and produced documentaries (On my Line (“Sur ma ligne”) in 2006, Inked (“Encré”) in 2016), but the doors to the world of cinema remained shut.

This Yvelines kid then took fate in his own hands and filmed his first film alone, over 9 years: Hold Back (“Rengaine”) (2012). This first attempt was a hit at Cannes and allowed him to launch a more ambitious project: Tour de France, released in 2016.

In the footsteps of Joseph Vernet

The Tour de France mentioned in the title of Rachid Djaïdani's film is the project of Serge, a retired worker: to retrace the travels of French painter Joseph Vernet across the ports of France three centuries ago. During his trip, he is accompanied by Far’Hook, a Parisian rapper who needs to hide out after settling some scores.

To begin with, everything pits the two men against each other: Serge is racist, Far’Hook is the son of an immigrant; Serge is bitter, Far’Hook has a brilliant appetite for life. Yet, they discover each other through Vernet's paintings before coming together, at a final concert in Marseille.

By the grace of “Uncle” Depardieu

Funding Tour de France was not easy. Without Gérard Depardieu, who plays Serge and who Rachid Djaïdani calls "Uncle", the film might never have been made. “He was the one who was brave enough to trust me,” the filmmaker says.

When the actor committed to the film, in May 2015, he had just one condition: The filming had to happen in August. At that point, producer Anne-Dominique Toussaint only had €60,000, but the presence of the actor in credits helped her to convince her financial partners at the very end of July. And the Tour de France began, at the last possible moment.

A unique perspective on France

Beginning with a moving screening at the Cannes Film Festival Director’s Fortnight in 2016, Tour de France then undertook its own world tour. Germany, South Korea, Morocco, New Zealand: The film by Rachid Djaïdani had the honour of a premier on each continent, not to mention its selection at festivals, including the French Film Festival in Cuba and the International Film Festival in Dubai.

Between contemplative wandering through unexplored landscapes and being immersed in the world of rap, foreign spectators were doubtless able to appreciate a unique vision of France, far from clichés. 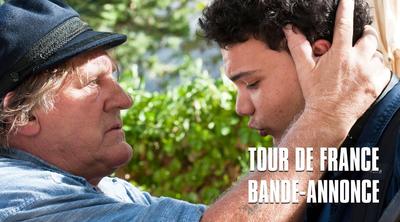 Tour de France (2016) is distributed internationally by the Institut français.