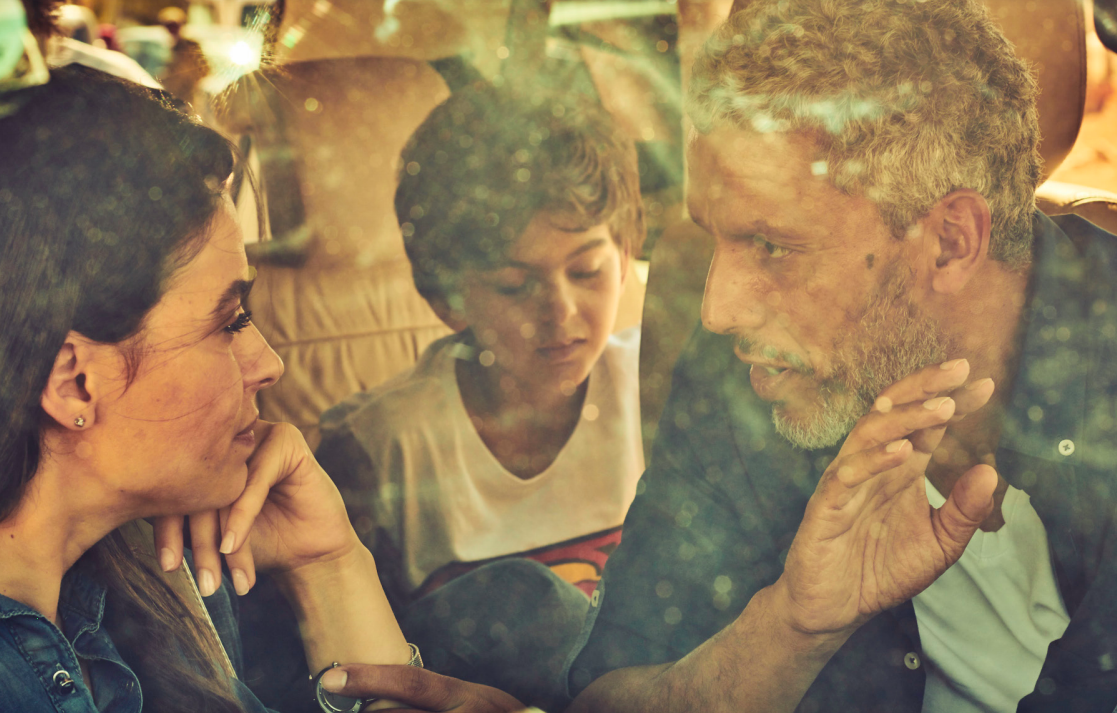 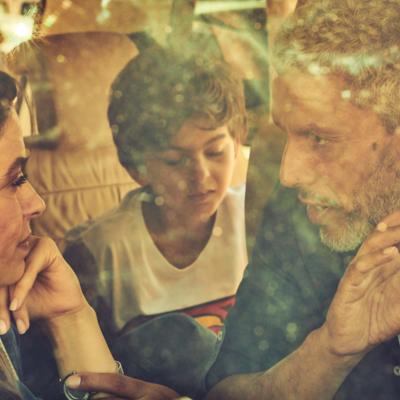 With Un Fils (A Son, 2019), Tunisian filmmaker Medhi Barsaoui offers up a gripping yet measured début feature film that by turns explores blood ties, adultery and war. The thriller, which has been praised by critics and continues to challenge viewers, has won multiple awards at festivals.

A life in film

Born in Tunisia in 1984, Mehdi Barsaoui was “brought up on a diet of film” by his family. With a filmmaker father, producer stepfather and video-maker cousin, it was only natural that Barsaoui enrol in film school in Tunis after finishing secondary school. He then travelled to Italy to complete his studies at the DAMS in Bologna.

Back in Tunisia, he worked as a film editor before beginning to make short films in the late 2000s. He filmed three of them over the following decade, as well as two documentaries. Barsaoui unveiled his first feature film, Un Fils (A Son) in 2019.

Tunisia, September 2011, seven months after the fall of Tunisian president Zine el-Abidine Ben Ali. Farès and Meriem, a happy, well-to-do couple, plan a dream trip to the south of the country with their only son, Aziz. But the getaway soon takes a nightmarish turn when the family car becomes the target of Islamist gunmen. Aziz is hit by a bullet. Emergency doctors tell his parents that he needs a liver transplant in order to survive. But Farès is not the child’s biological father. So begins a race against time to find a suitable organ, against the backdrop of heartbreak caused by the revelation of an affair.

It took Barsaoui five years to make Un Fils, from the first line of the script in 2014 to its release in 2019. This long gestation period was inevitable given the breadth of themes the film explores: first adultery – in a country where infidelity is punishable by five years in prison – then organ donation, a process which, though permissible under law, remains highly unusual in practice, due to a form of religious traditionalism whereby the integrity of the body must be preserved. Through an intimate tragedy filmed in semi-huis clos (a single, closed location), Un Fils manages to illustrate the moral dilemmas of an entire nation in transition.

A tragedy rooted in the socio-political reality of Tunisia in the early 2010s, Un Fils won over international critics with its restraint, masterful pace and brilliant performances. In 2019 it won the best film prize at the Hamburg Film Festival and the best director prize at Kormorama Trondheim International Film Festival.

Learn more about the Cinémathèque Afrique