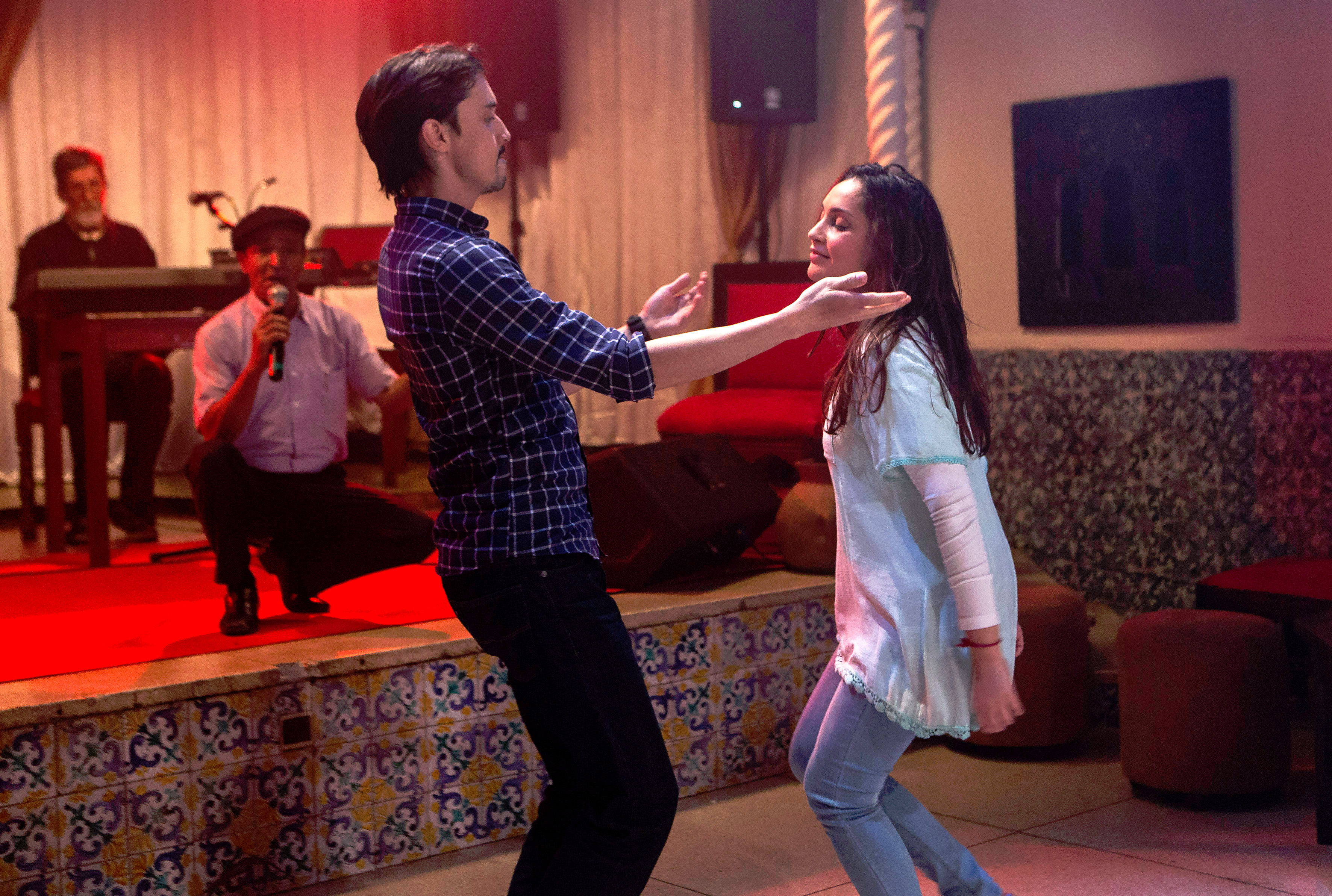 A self-taught filmmaker A complete triptych Dissecting a territory Algeria, from the interiorThe Institut français and the project
Cinema
Work

With Until the Birds Return Karim Moussaoui presents his first feature film and carries us to the heart of contemporary Algeria.

Moussaoui recounts a tale of Algeria today, marked by the “black decade” of the 1990’s. Self-taught, the Algerian director began his career with three self-produced short films before filming, in 2013, The Days Before (“Les Jours d'avant”), his first major success. The movie takes place in the 1990s, during a serious episode of violence on the outskirts of Algiers.

Presented at several festivals, the film received the Jury Grand Prize at the Premiers Plans d’Angers in 2014 and was nominated for the César Award for best short film in 2015.

Until the Birds Return, released in 2016, is the director's first feature film.

Until the Birds Return is a triptych in which the characters of Mourad, Aïcha and Dahman evolve. These three characters, who appear to have nothing in common apart from their Algerian nationality, share one thing: They are all at a turning point in their respective lives and are asking themselves questions about the choices they have made and the paths they must follow.

Karim Moussaoui introduces us to Algeria in all its facets: From North to South, from the most affluent to the most impoverished social classes, from modern city life to traditional rural life.

Until the Birds Return was shot entirely in Algeria. We explore Algiers and its suburbs and the Aurès mountain ranges, as well as the recently built motorways which criss-cross the country.

Karim Moussaoui chose this diversity of settings to suggest the idea of “dissecting a territory”. The landscapes root the characters in diverse settings to highlight their differences, both in environment and mentality. Although it only deals with certain elements, Karim Moussaoui suggests that we should observe Algerian society in all its diversity.

Algeria, from the interior

Until the Birds Return interrogates Algerian society and its relationship with itself. Karim Moussaoui describes a society caught between tradition and modernity, which must build momentum to escape its inertia. In an October 2017 interview, the director said that the film's screenings in Algeria have often given rise to discussions with the audience about the representation of their country.

By filming his country from within, Karim Moussaoui offers an introspective work, an initiative hailed at the Cannes 2016 Festival where the film was named in the “Un Certain Regard” category. 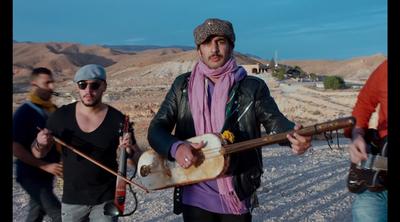 Until the Birds Return (“En attendant les hirondelles”, 2017) was supported by the Aide aux cinémas du monde fund in 2016.