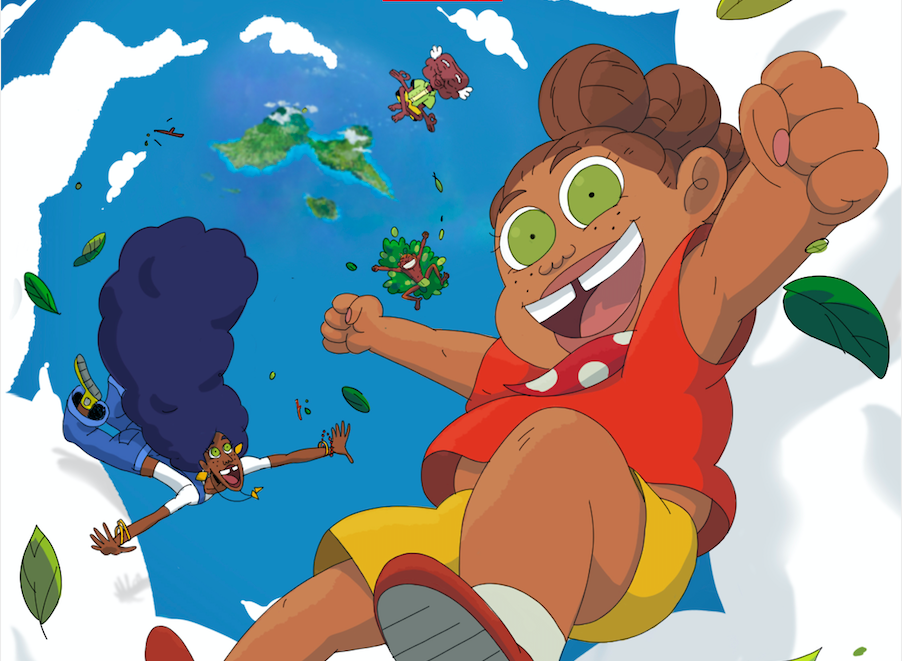 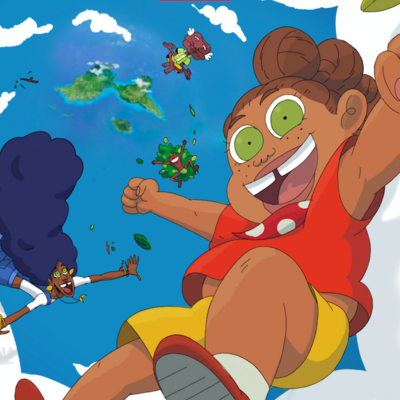 In Vanille, Guillaume Lorin stages the exotic adventure of a little girl who leaves for Guadeloupe. Meeting various extravagant characters, she embarks on a quest that allows her to learn more about herself.

A background in animation

Born in Guadeloupe in 1985, Guillaume Lorin was exposed to Caribbean folklore and nature from an early age. On graduating from high school, he moved to Paris to study animation and continued his training at the Lycée technique des Arts et Métiers in Luxembourg. Collaborating with several studios, he refined his style and went on to study at the Poudrière school in Valence and began his activities as a director. In 2010, he received the Espoir du Public award at the Annecy International Animation Film Festival for a commissioned film broadcast on Canal J, C'est pas juste. Shortly after, Guillaume Lorin worked at Folimage and Cartoon Saloon, before creating his first short film, Vanille.

The exotic journey of a little girl

Released in France on 2 February 2022, Vanille tells the story of a nine-year-old Parisian girl who arrives in Guadeloupe for a holiday. Initially frustrated at not being able to go on a winter sports trip, she finds herself thrown into a mysterious adventure and meets a gallery of colourful characters. As they accompany her on her journey, they become her allies in helping her discover this exotic location. In search of a magical flower, Vanille has amazing experiences on the island where she learns the Creole language and overcomes her childhood fears.

A tale of tolerance

Inspired by the director's native island, Vanille takes the viewer on a journey of discovery around Guadeloupe. Using a traditional 2D animation technique, but also hybrid processes, the short film integrates live action shots, which allow sublime landscapes to unfold. Both a musical film and an immersion in the Creole language, it uses natural sounds recorded on location to symbolise Vanille's feelings. In its message of tolerance, Vanille also offers a study of our relationships with others and our differences. Touching and sensitive, its heroine learns to love and accept herself as she is in the heart of a world she is gradually taming.

Vanille, by Guillaume Lorin, is screened internationally by the Institut français. The Institut français offers a catalogue of over 2,500 titles, enabling the French cultural network and its partners to screen French films around the world.