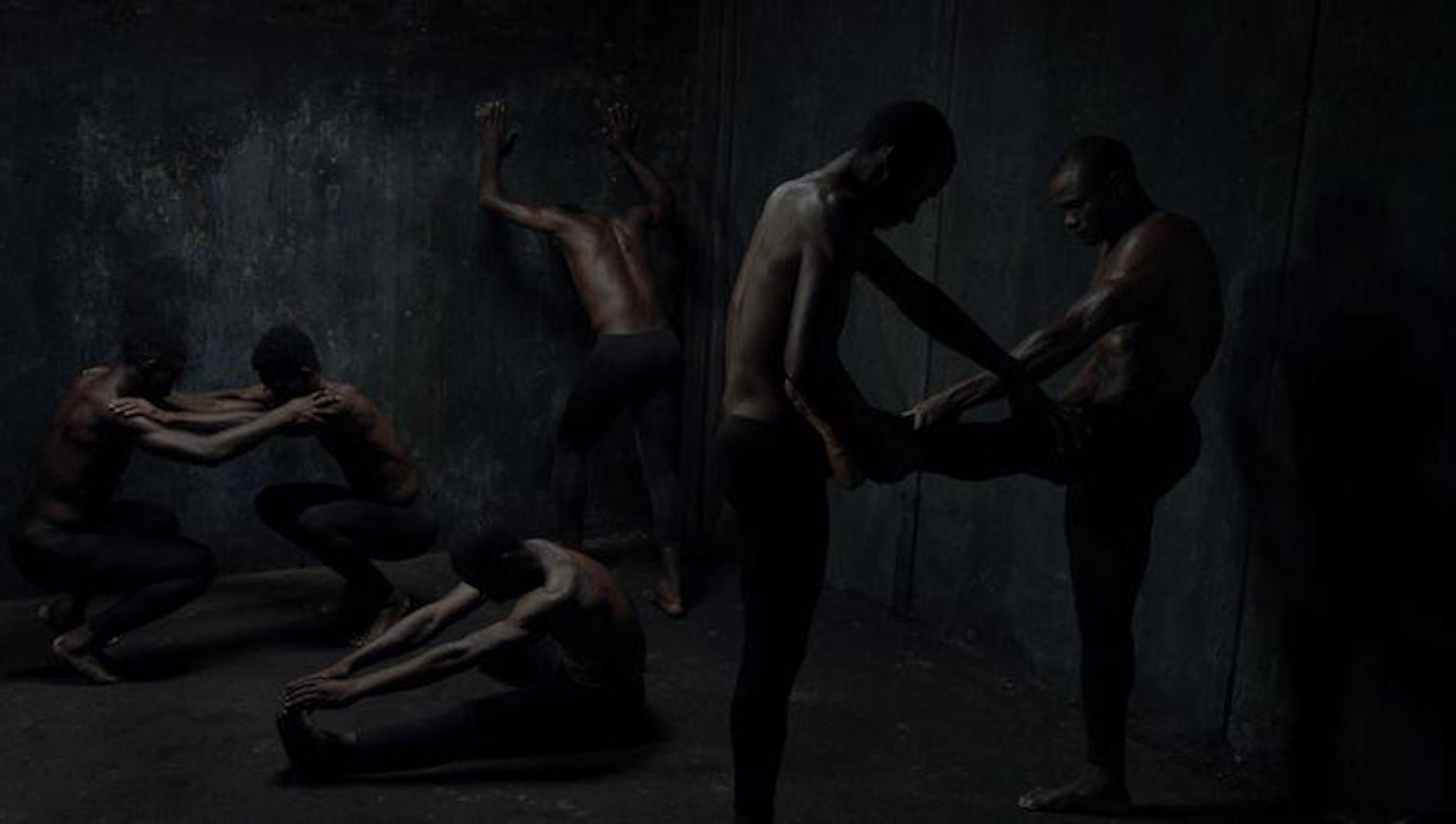 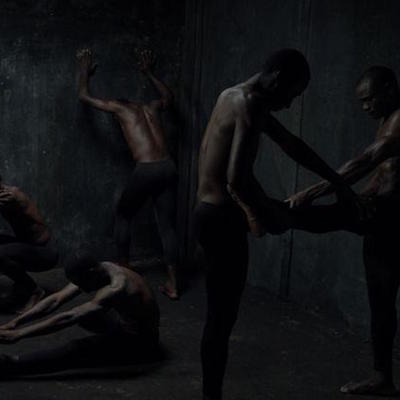 The young filmmaker from the Vietnamese scene, Lê Bảo has imagined with Vị – Taste, his first film, a dark and dreamlike world, at the frontier between dream and reality. This drama was presented at the Berlin Film Festival and reveals a fascinating director.

Lê Bảo was born in 1990 in Hô-Chi-Minh-Ville in Vietnam, and is a young rising film-maker. As a child that dreams, he spent his time watching the river and slums from the window of his house. He build up his film culture watching foreign film on his computer before making his first short films when he was only 20: C ự c Than – Coal (2013) and Mùi – Scent (2014). After having filmed his neighbourhood, Lê Bảo chose to concentrate on the destiny of a Nigerian footballer with his short film Vị – Taste, which brought him to the forefront at the Singapore International Film Festival in 2016. Thanks to this success, the film-maker decided to develop his story and made his first eponymous feature film. In 2021, he presented the long version of Vị – Taste at the Berlin film festival.

For Lê Bảo, Vị – Taste (2021) is the opportunity to look at the fear of isolation. His film concentrates on the tragic destiny of Bassley, a Nigerian athlete who came to Saigon, in Vietnam to play football. He suffered a leg injury soon after arriving, and was dismissed from the team. To deal with his deceptions, he reinvented his daily life with four other women in a slum on stilts. In a sober and harmful ambiance, Lê Bảo depicts each of their activities. When they peel vegetables, prepare fish, eat, sleep or make love, the actors are taken back to their primitive state.

In 2016, Vị – Taste was first a short film recognised by critics for its great potential. Based on this success, Lê Bảo decides to go further into his work and made his first eponymous film in 2021. He was struck by how Nigerians were exploited in Saigon, he looked at his footballer’s story from a more experimental point of view, by not worrying about the story as much as how much its images are worth, voluntarily enigmatic. His film is almost silent, resembling a work of art that the spectator must contemplate, without really seeking to understand it. With his twilight lighting and shades of grey, the film-maker highlights human flesh, with bodies that are often naked, almost choreographic. Vị – Taste (2021) is very aesthetic, imposing itself on spectators like a visual experience, made up of a mosaic of dreamlike images.

Vị – Taste (2021) is a coproduction between Germany, China, France, Thailand or Singapore, via the Cinéfondation workshop of the Cannes Film Festival. Halfway between Stray Dogs (2013) by Tsai Ming-liang and the films of Apichatpong Weerasethakul, this experimental drama caused a sensation at the 71st Berlin international Film Festival. Shown in the Festival’s Encounters selection, which aims to support innovating independent film-makers, the work of Lê Bao won the Jury’s Special Prize. A prestigious honour that revealed the daring work of this rising film-maker to the whole world. 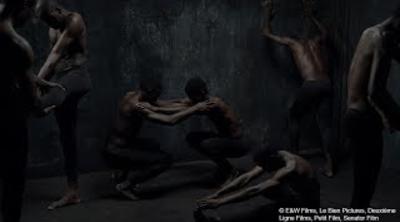