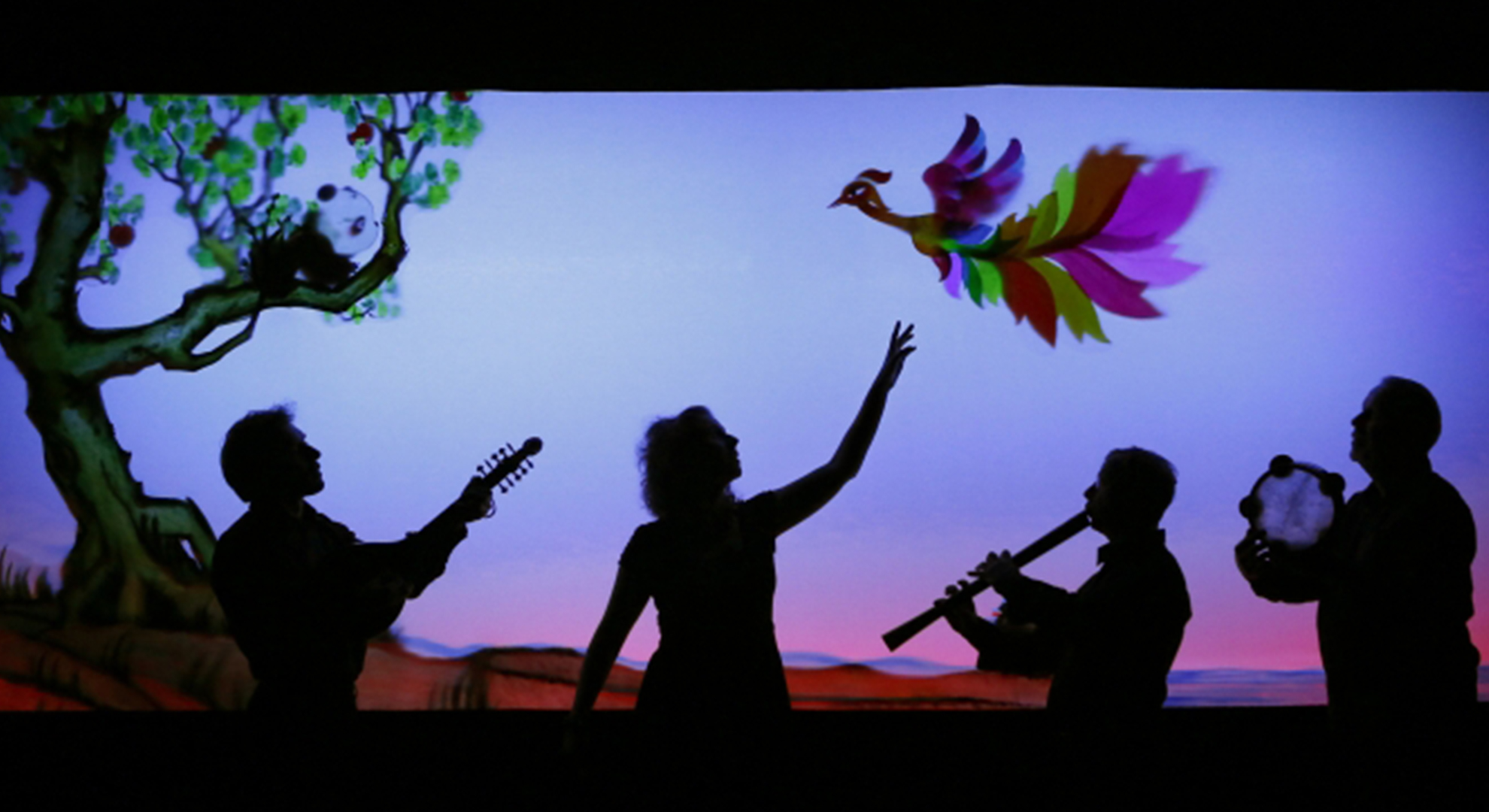 What do Pandas Dream About? ("À quoi rêvent les pandas ?"), by Doulce Mémoire

What do Pandas Dream About? is the product of a unique artistic encounter between Renaissance music and Chinese shadow puppets, working together to tell an ecological fable for the youngest viewers.

A musical ensemble dedicated to the Renaissance

Since 1989, Doulce Mémoire, a musical Ensemble founded by Denis Raisin Dadre, has performed the finest pieces of Renaissance music. Through their performances and more than 25 albums, the musicians and singers have made today’s general public aware of music from the time of Michelangelo, Leonardo da Vinci and Rabelais.

Accustomed to the Châteaux de la Loire and the Centre region where they live, the members of Doulce Mémoire like to mix ancient music with distant cultures. In 2009, the Ensemble released Laudes, in collaboration with Persian singer Taghi Akhbari: on this album, which won a Golden Diapason, Sufi songs and Christian prayers intermingle.

Using puppets and video projections which act as sets, What do Pandas Dream Aboutf? offers an ecological fable which allows the youngest generations to understand the environmental challenges of today and tomorrow.

It follows the adventures of Little Panda, illuminated through Western Renaissance music played by Doulce Mémoire with Clara Coutouly (soprano), Miguel Henry (lute, renaissance guitar), Denis Raisin Dadre (drums, flute) and Bruno Caillat (percussion). Threatened in his habitat, Little Panda sets off on an adventure: during this challenging journey, he meets a monkey, a phoenix and a crocodile.

A creative process in China

What do Pandas Dream About? was first performed in China, in collaboration with the Hunan Puppet and Shadow Theatre Protection and Legacy Centre, with its first show in May 2017 in Changsha.

In October 2017, What do Pandas Dream About? was performed in Paris, at the Claude Lévi-Strauss theatre in the Quai Branly Museum.

In China as in France, the fantastical show was well received. The French audience was given the chance to discover the Chinese art of puppetry and shadow theatre, listed as an UNESCO intangible cultural heritage of humanity.

The magazine ResMusica praised the performance: “The fusion of Western Renaissance music and the Chinese shadow theatre is wonderful: the performers manage to create a lovely moment of softness and poetry. [...] Between delicacy and poetry, between discoveries and openness to the world and to the other, time is suspended at the Quai Branly Museum.” 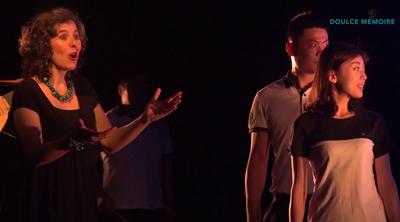 What Do Pandas Dream About? (“À quoi rêvent les pandas") was supported by the Institut français in 2017 during its creation and distribution in China followed by a tour from May-June 2018 as part of an agreement with the Centre-Val de Loire region.