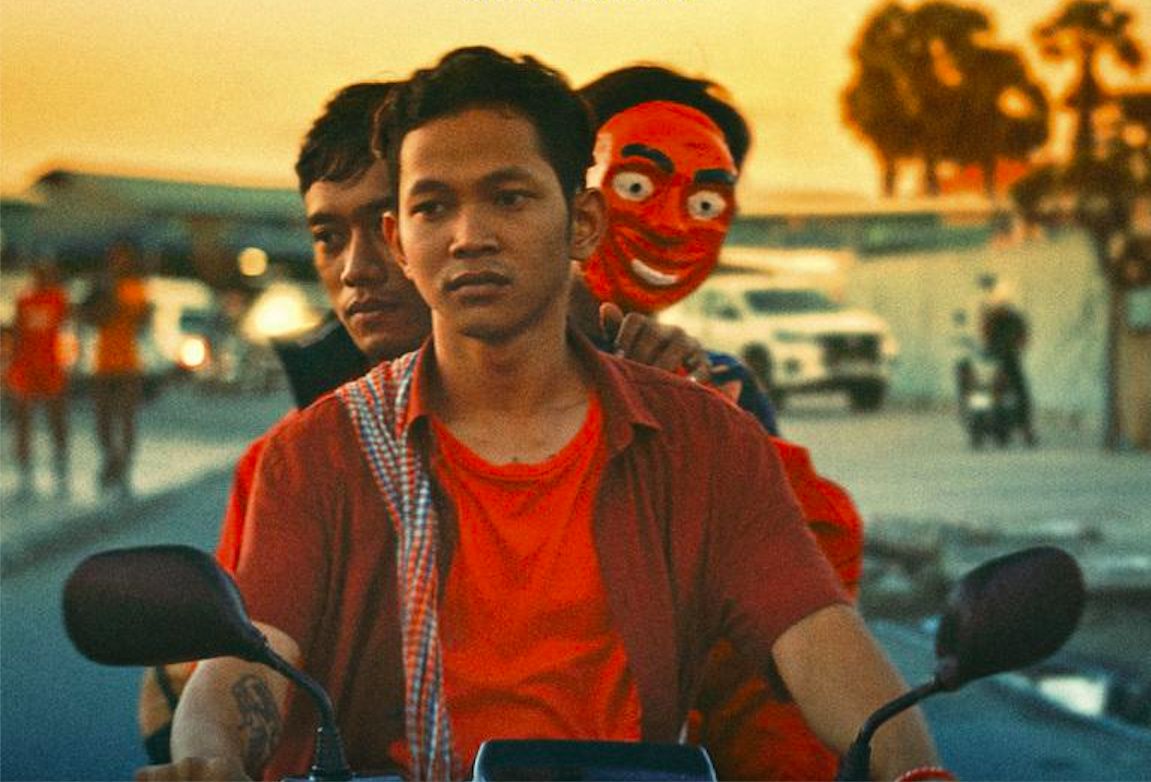 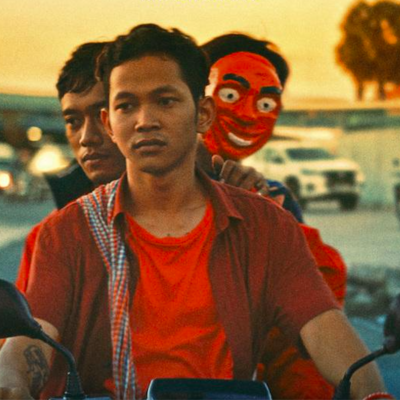 In White Building, his first feature film, Kavich Neang continues his observation of Cambodia and its youth. Through the journey of a son at the crossroads of his life, he delivers a film that is both autobiographical and moving.

Born in Phnom Penh, Cambodia, in 1987, Kavich Neang studied music and dance for seven years at the Centre des Arts Vivants. After working with Rithy Panh, he directed his first short film, A Scale Boy, in 2010, before joining the Busan Asian Film Academy in 2013. A year later, he co-founded Anti-Archive with Davy Chou and Steve Chen, before joining the Cinefondation residency in Cannes. In 2019, his documentary Last Night I Saw You Smiling won the NETPAC Award at IFFR, the Special Jury Prize at Jeonju, Best Cinematography at Janela de Cinéma and two awards at Tokyo FilmEx. White Building (2021) is his first feature film.

The story of a changing world

Set in the White Building, constructed in the 1960s for the middle classes, Kavich Neang's first feature film follows the daily life of a Cambodian family. Through the journey of a son at the dawn of adulthood, he films the end of friendships, the arrival of illness and the impact of this soon-to-be-demolished place. While these same subjects were examined in his previous documentary film, Last Night I Saw You Smiling, this time the director approaches them from a fictional perspective. Through an emotionally involving main character, he evokes a time and a world in the midst of inevitable change.

Like Davy Chou and other filmmakers of his generation, Kavich Neang tries to evoke Cambodian history in his films. With White Building, he talks about the place of his childhood, where he was born and raised. He chooses to explore how this place has shaped him as an artist. Through his hero, Samnang, he creates a double of himself and transcribes the events of his life onto the big screen. In this contemporary vision of Cambodia, the director portrays a passionate and dynamic youth who wants to move forward and build his future.

The revelation of an actor

Having shown his previous film, Last Night I Saw You Smiling, at numerous festivals, Kavich Neang was selected, with White Building, for the Venice International Film Festival in 2021. The film was acclaimed by festival-goers and received the Orrizonti Star Award for Best Actor for actor Chhuon Piseth's performance. In autumn 2021, White Building was also screened at the BFI London Festival in the First Films competition before its release in France in December.

White Building by Kavich Neang was supported by the Aide aux cinémas du monde fund. This Institut français programme provides support to foreign film-makers for film projects co-produced with France, whether they be feature-length fiction, animated films or creative documentaries.