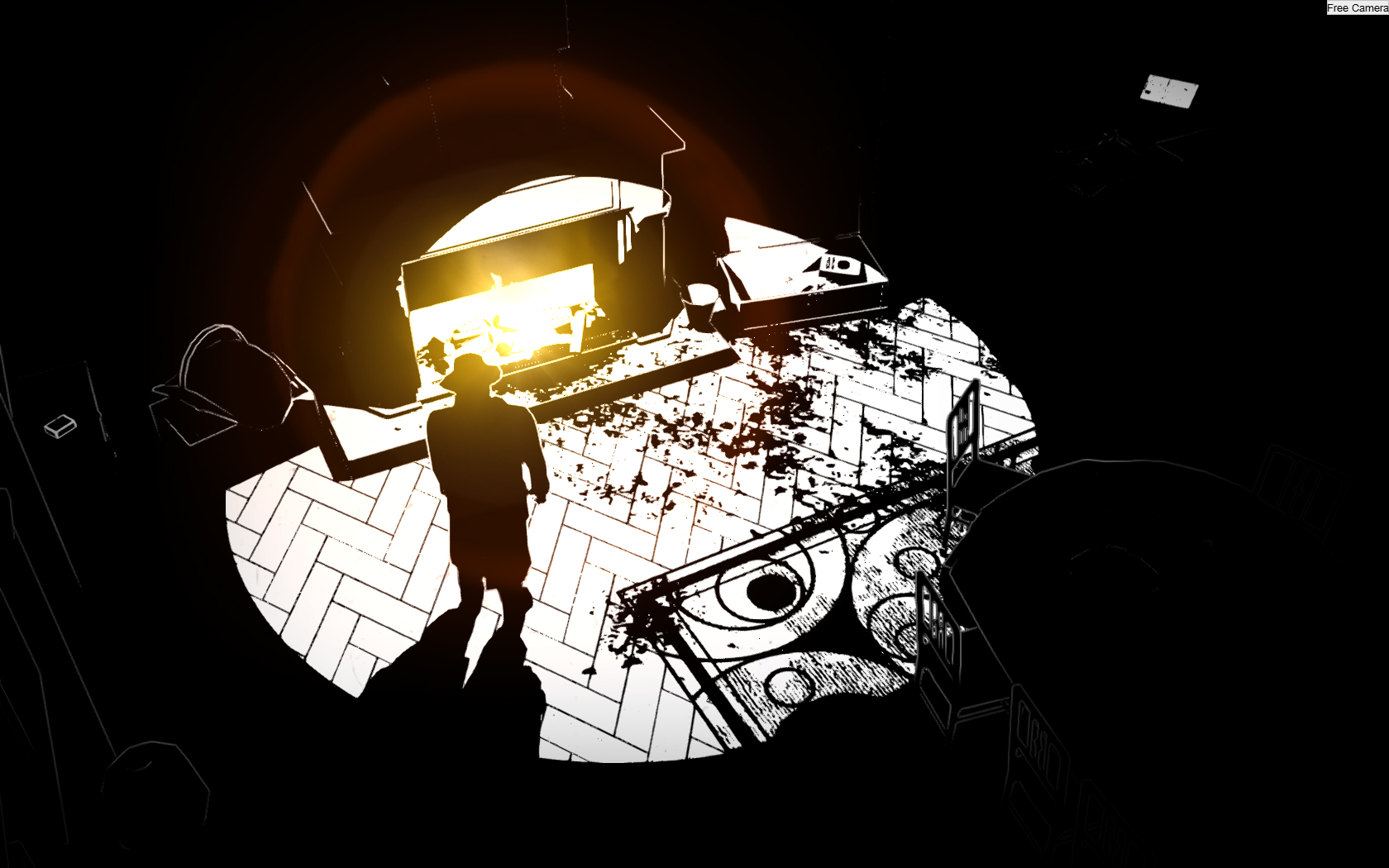 Invented by a small team from Lyon, White Night is a retro-style video game inspired by the cinema. This unique style has earned this French game an international reputation.

Osome Studio is a video game production company created in 2013 by Domenico Albani, Ronan Coiffec and Mathieu Fremont. These three video-game fans in their thirties wanted to apply production techniques from theatre and cinema to the world of video games. In order to make this innovative idea a reality, they collaborate with a dozen independent, multidisciplinary professionals, from the worlds of video games, opera, cinema and theatre.

White Night, launched in 2015, is the first project from Osmose Studio, a true testament to its unusual expertise and artistic culture.

An exploration of light

The game White Night takes place in an old American mansion from the 1930s, where the player must solve puzzles to survive. The trick is that lights are what reveal objects, new interactions, and the next secret passage.

The player must figure out how to activate them, collecting and using matches and finding electrical panels, while dealing with lamps which may destruct when lit, faulty switches and even the appearance of ghosts.

White Night is an adventure which takes place in the third person: the player slips into the skin of the hero, who has to solve a series of puzzles to move forward in the game. Inspired by the cult-classic game Alone in the Dark 1 (Infogrames, 1992) as well as many film references (Alfred Hitchcock, Roman Polanski, David Lynch, etc.),

White Night combines puzzles and survival horror. The black and white style, a strong visual identity drawn from German expressionist cinema, the camera effects (still shots, pans, zooms) and the original, dark jazz soundtrack composed by Zach Miskin make this game a true work of art in its own right.

Out to conquer the world

Since its release in 2015 by Activision, the first console video game publisher in the United States, White Night has been the subject of many articles worldwide. American expert Patrick Klepek wrote the following in an article for the Kotaku video game blog, the year of its release: “This is the scariest and most original game of the year”.

In the following months, White Night was on display at the Seattle Museum of Pop Culture (MoPOP) in the United States, and in Beijing, Chinain 2018 as part of Play Beyond Games at the Central Academy of Fine Arts. A real international success for this game, created by a small independent group from Lyon (France).

The game White Night by Osome Studio is presented on the Institut français platform dedicated to independent video games culturegamer.fr. The site culturegamer.fr will be available in November 2019.