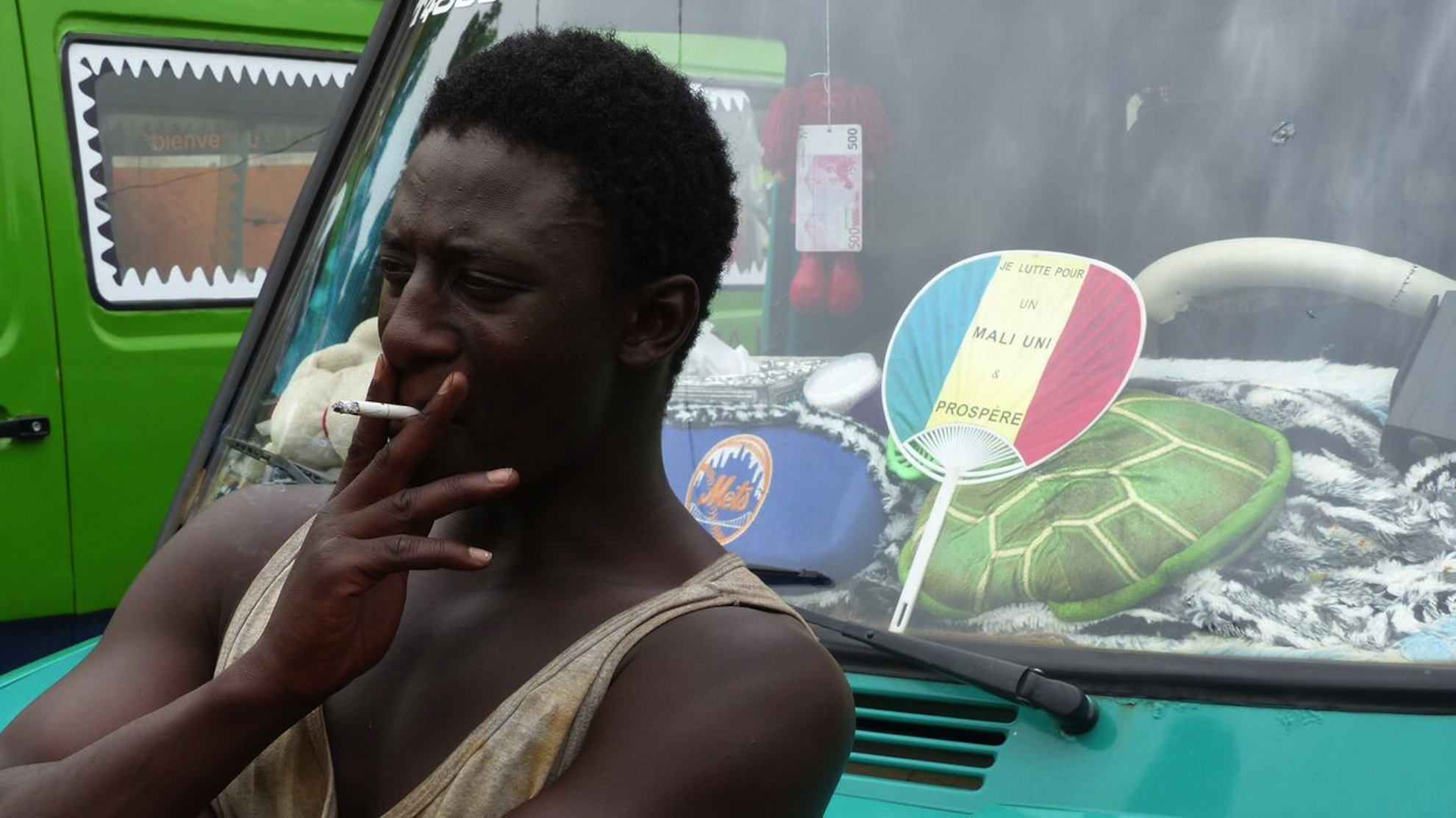 The first feature film by Franco-Malian director Daouda Coulibaly, Wùlu immerses us in the daily life of a young bus driver from Bamako who finds himself involved in the hellish world of drug trafficking.

Born in Marseille, Daouda Coulibaly trained as a film editor before taking up directing in 2009 with a first short film, Independence, once upon a time (“Il était une fois l'indépendance”). Inspired by a traditional African tale, the film was recognized at the 2010 Quintessence Festival in Ouidah, Benin.

In his films, the Franco-Malian director attempts to question the position of West Africa in the world, as illustrated in his first feature film, Wùlu, released in France in 2017.

20 years old, Ladji is a private, serious young man who works as an apprentice bus driver on the streets of Bamako. He’s clever and uses every trick to get customers into his vehicle, hoping for the promotion he deserves. When his boss gives the position to his nephew, Ladji decides to contact Driss, a drug dealer who owes him a favour.

With his two friends by his side, Ladji gets involved with the cocaine trade and quickly rises through the ranks. But this life of easy money will have dramatic consequences for the young Malian.

Originally, Daouda Coulibaly envisioned his film as an African fable. It was while discussing it with the producer, Éric Névé, that the Franco-Malian reconsidered his project in the form of an African crime story scattered with real-life references – such as the 2009 case of the Boeing 727 loaded with cocaine intercepted in Gao, Northern Mali, nicknamed "Air Cocaine", or the bambara initiation rites to which the title of the film, "Wùlu”, refers.

In the interests of realism, the director portrays the fate of an anti-hero, a symbol of Malian youth facing a moral and political crisis, caught between the coup d'état against Malian President Amadou Toumani Touré in 2012, political corruption and organised crime.

Daouda Coulibaly wants to demonstrate the dynamic nature of major African cities and thus brings his viewers to the streets of the Malian capital, which teem with the energy of young people expressing themselves both in French and in Bambara.

A global influence which was confirmed in 2017 when Ibrahim Koma won the Best Actor Prize at FESPACO for his portrayal of the film's leading role. 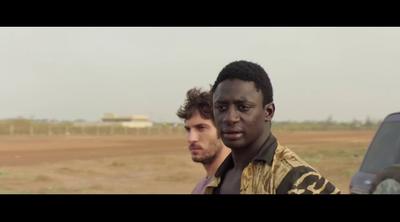 Wùlu is distributed by the Cinémathèque Afrique which brings together, at the Institut français, a catalogue of over 1,600 African films from 1960 to the present day.

Learn more about the Cinémathèque Afrique.