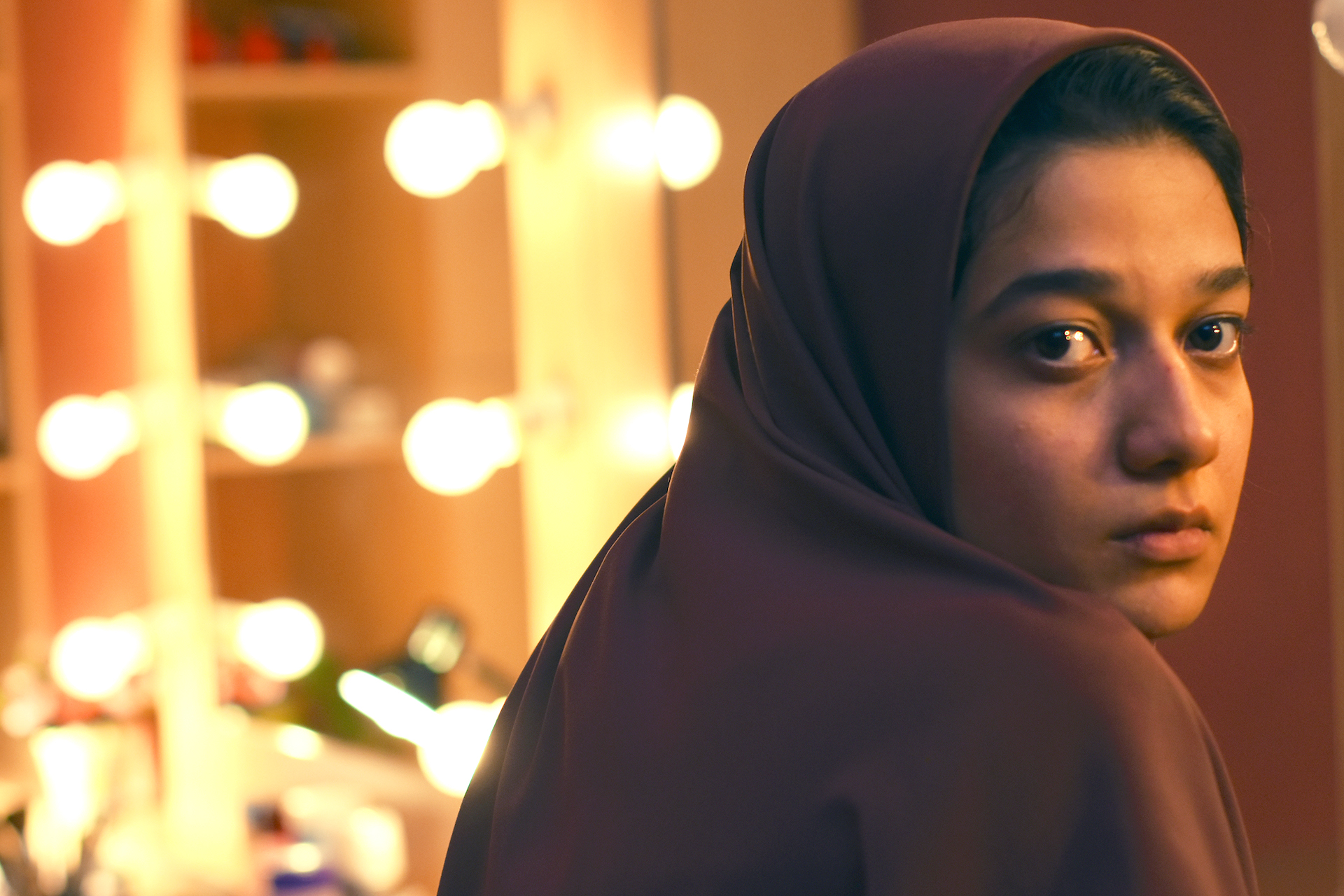 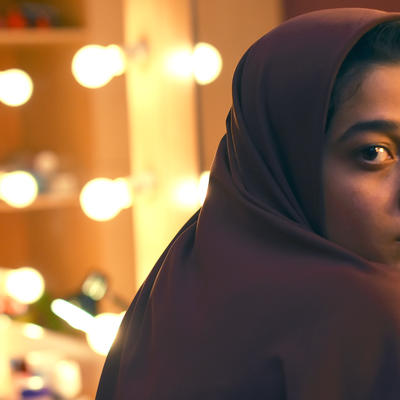 Yalda, a night for forgiveness

Yalda, a night for forgiveness (2020) is filmed in the setting of the studio of a popular televised reality show, through which Massoud Bakhshi depicts the judgement of a young Iranian women who accidentally killed her husband.

Born in 1972 in Tehran, Massoud Bakhshi started studying engineering to satisfy his parents. At the same time he wrote his first film reviews while studying photography. He made his first short film, A Short Report (1998), when he was 25, which quickly gained traction outside Iran’s borders and was programmed at the Cinéma du Réel festival in Paris the same year where the people he met were encouraging. Two months after the event, he made Identification of a Woman (1999). Since then, Massoud Bakhshi has put his name to a dozen short films on the complexity of human beings up to making his first feature film, A Respectable Family (2012), shown at Cannes in 2012 which takes a critical look at Iran at the time. Eight years later he was back with Yalda, A Night for Forgiveness (2020), a drama that questions how women are treated in Iran.

With Yalda, a night for forgiveness, Massoud Bakhshi follows the bad luck of Maryam, a 22-year-old woman accused of killing her husband. Having been given the death sentence, the heroine is invited to take part in a live TV show to be pardoned by Mona, daughter of her dead husband, in front of thousands of viewers. Supported by her mother behind the scenes of the control room, Maryam must face Iranian law and the portrait that sensationalistic journalists have painted of her by asking the audience to have pity on her, fluctuating between victim and executioner.

Precise to a fraction of an inch behind closed doors

Filmed as a behind closed doors, the film takes place through a whole night, in reference to Yalda, the celebration that marks the start of winter and the longest night of the year. Driven by his past as a documentary maker, Massoud Bakhshi spent a year looking for a real TV studio for the preparation, rehearsals and filming. As he couldn't find one that was available, he ultimately created a studio and control room in a little-used theatre on the edge of Tehran, where everything that goes on takes place.

Yalda, a night for forgiveness needed 5 years of research before a joint crew of Iranian and European technicians could be organised and the authorisation to film it in Iran granted. Massoud Bakhshi had to really fight to find the funds for it by approaching various countries like Germany, France, Lebanon, Luxembourg or Switzerland. This international coproduction was ultimately rewarded with the Grand Jury Prize at Sundance in 2017 and dazzled at the Berlin Festival Berlin in 2020, before cinema release.

Yalda, a night for forgiveness  benefited from the support of La Fabrique Cinema in 2016.

This programme promotes the emergence of young creation from Southern countries on the international market. Find out more about La Fabrique Cinéma programme