Created in 1985 in La Rochelle to promote contemporary French and francophone music, the Francofolies have become a major event, bringing together over 150,000 people at each festival. Claude Nougaro, Barbara, Les Rita Mitsouko and Jacques Higelin are among the artists to have graced the festival's stage, as are Charlotte Gainsbourg, Jain, Philippe Katerine and even Cœur de Pirate.

In 1989, four years after the festival’s creation, the Francofolies looked beyond their home territory to spread French music abroad. The Francofolies of Montreal, the second largest French-speaking city in the world after Paris, were born that year, followed in 1994 by a new franchise in Spa, Belgium. After passing through Buenos Aires in 1995, Berlin in 1996, Kinshasa in 2015 and Nouméa this year, the Francofolies are taking up an invitation from the municipality of Ashdod, where 50,000 French speakers live on the Israeli coast, south of Tel Aviv. 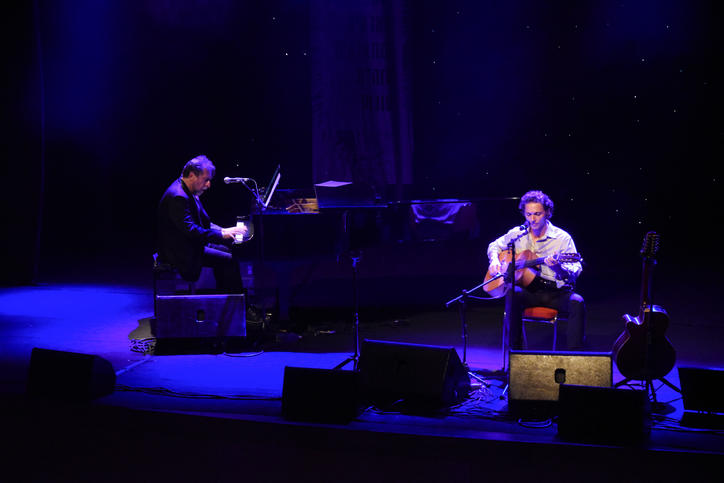 The French-speaking world and artistic exchanges

On the agenda: three evenings of music, celebration and Franco-Israeli exchange. At the opening of the festival, Riff Cohen, a musician from Tel Aviv, was Raphaël’s guest to support the first part of the French singer's performance with his eastern-flavoured electronic pop. Creator of the successful "Caravane" and "Sur la route" songs, Raphaël then presented an unprecedented concert during which he drew on the support of famous British pianist Steve Nieve. The next day, singer Jane Birkin performed songs written by Serge Gainsbourg on stage at the festival, accompanied by Ashdod's symphonic orchestra, which is headed by Israeli conductor Gil Shoat. Finally, on September 27th, Amir, a finalist from the "Kokhav Nolad" Israeli show (New Star) in Israel in 2006 and discovered by The Voice in France in 2013, presented his second album, "Addictions", before letting the Ivoirian group Magic System close the event.

Ashdod’s Francofolies were hosted by the Ushpizin (“Guests”) festival, which has been held every year for four years during the Sukkot religious holidays. While Israeli audiences experienced an opportunity to meet French artists from different backgrounds, the Ushpizin festival allowed the French-speaking public to discover or rediscover Israeli artists, such as Danny Sanderson and Gidi Gov, Yehoram Gaon, Riki Gal, and many others. 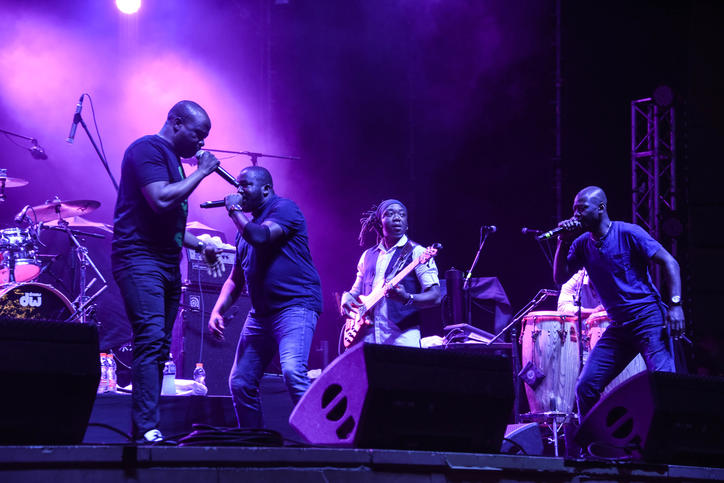 The Ashdod Francofolies, from 25th to 27th September 2018, took place as part of the 2018 France-Israel Season.

The 2018 France-Israel Season (June-November 2018) is organised and implemented by the Institut français, the Ministry of Foreign Affairs of the State of Israel, and the embassies of both countries.

Passerelles (“ Gateways”): when dance creates bridges between peoples
The Night of Ideas 2019, anchored in the present
See all close-ups
L'institut français, LAB
Grenouilles
Surprise me