Created at the initiative of Casa de Velázquez, Villa Médicis and Villa Kujoyama, the ¡Viva Villa ! festival gives the French public the chance to discover artists hosted by these artists' residencies, in Madrid, Rome and Kyoto respectively. By presenting the works of their residents, these institutions provide visitors with a glimpse of ongoing research projects, of a “work in progress” carried out in the context of a residency abroad.¡Viva Villa! bets on mobility and travel to establish connections with local institutions, other public and private residencies– regional contemporary art funds, galleries and, finally, with other artists and the public.

Following a “zero” edition in Paris at the Palais Royal in 2016 and a first edition at the Cité Internationale des Arts in Montmartre in 2017, the 2018 edition took place at the Villa Méditerranée in Marseille, from 29th September to 7th October 2018. Designed by architect Stefano Boeri as an “entrance door and not a barrier” that “would welcome the sea, would open up to it”, the Villa Méditerranée seems to be the ideal setting for this event.

Following the shared theme of this "border", which is both a space for confrontation and a metaphor for dialogue between disciplines, the exhibition is organised around ten themes. In the "Future Archaeologies" section, Maxime Guitton (Villa Médicis) offers an archival exhibition about the creations of Alvin Curran, an American composer who worked in the 1960s-1970s on the combination of music and visual arts. A “Phantom and Futuristic Architectures” section presents the photographs of Marie B. Schneider (Casa de Velázquez), a collection of large European urban areas which evoke a desert city, on the edge of fantasy. The “Landscapes in Question” section offers a whole floor of the Villa to the works of Ila Bêka and Louise Lemoine (Villa Kujoyama), video-artist explorers who examine the urban man, both in groups and in deep solitude, redrawing the outlines of the city according to an emotional geography. 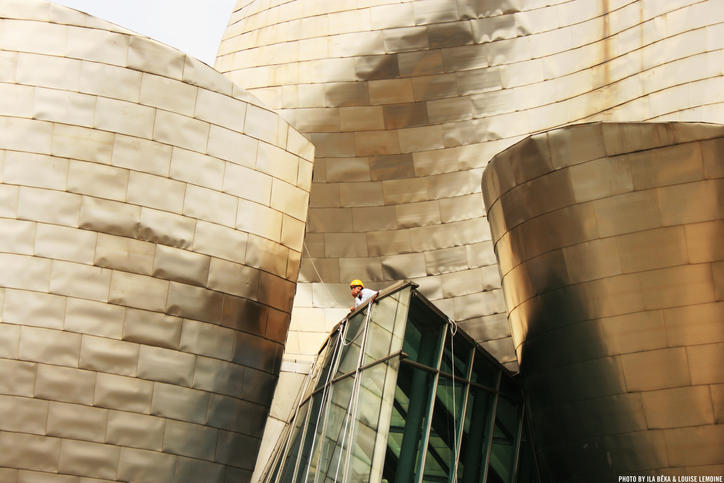 For the festival’s two directors, Cécile Debray and Federico Nicolao, the research presented in this edition reveals political questions similar to those behind the creations of the 1960s and 1970s. They therefore placed the exhibition under the “spiritual” supervision of Gordon Matta-Clarck, an “anarchitect” who, in the 1970s, deconstructed the idea of architecture to interrogate the political and social issues of housing and the collective.

Alongside the exhibition, the festival is punctuated by readings, concerts, screenings, dance performances and plays, as well as gatherings, round tables and talks. ¡Viva Villa! thus plunges viewers into the heart of contemporary creation, while also providing a place of reflection where residencies abroad and the immersive experiences they constitute are described and examined by artists, the public and art professionals. 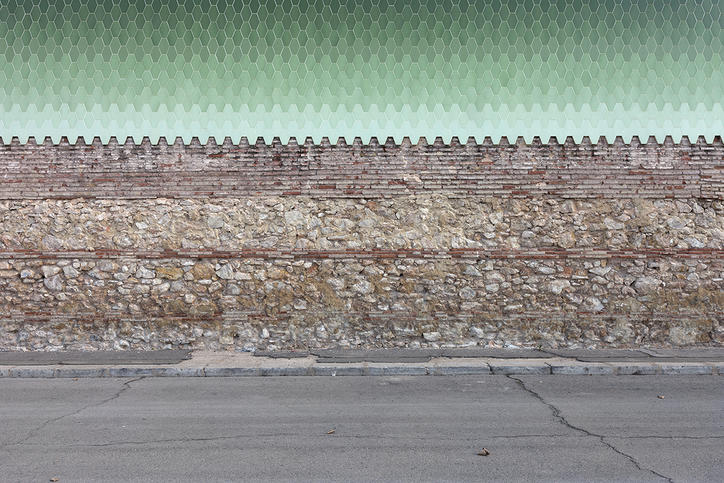 © DR
"Chaosmos", by Marie B. Schneider
The Institut français and the project
Image

Image
Work
I print, therefore I am, by Cristina Rosenberg

Image
Close up
Launch of the first journal of the French Pavilion at the Biennale di Venezia 2022 : "Algiers. Forms of desire"